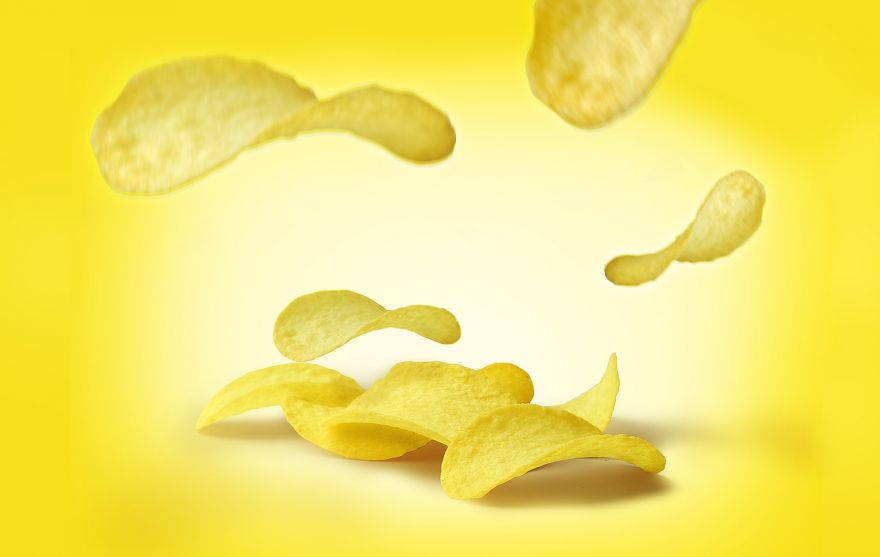 Identical twins were served potato chips. One of them experienced a triglyceride peak six times higher than the other. (Triglycerides are significantly correlated with obesity). This means that this twin has to eat snacks with a lower amount of fat.

A decade ago, spurred by the success of the Human Genome Project and the affordability of genetic sequencing, scientists began to explore the promise of “nutrigenomics.” Could personalized nutrition, informed by knowledge of an individual’s DNA, help prevent and even treat diet-related diseases?

The results of early studies from Harvard, Stanford and elsewhere were compelling: Genetic differences seemed to predispose individuals to lose different amounts of weight on different types of diets. A multimillion-dollar industry soon sprang up, premised on marketing DNA-based diets. But subsequent research has failed to show any statistically significant difference in weight loss between overweight people who “eat right for their genotype” and those who do not.

In fact, the effect of genes on obesity has been hard to tease out; various studies put the figure at anywhere from 35 to 85 percent. Nutritionists have long observed that no one weight-loss strategy works for everyone, and that individuals show striking differences in their responses to different diets. What, then, explains the large variation in individual metabolism?

Last year, Tim Spector and Sarah Berry, epidemiologists at King’s College, London, and Dr. Andrew Chan, of Harvard Medical School, began an ambitious new search for the answer. Their new study, called Predict, is the world’s largest and most comprehensive experiment to look at individual responses to food.

More details of the study over at The New York Times.

Rating A Personalized Diet for Everyone: Is it Possible? is 5.0 / 5 Votes: 3
Please wait...
Loading...
Related articles