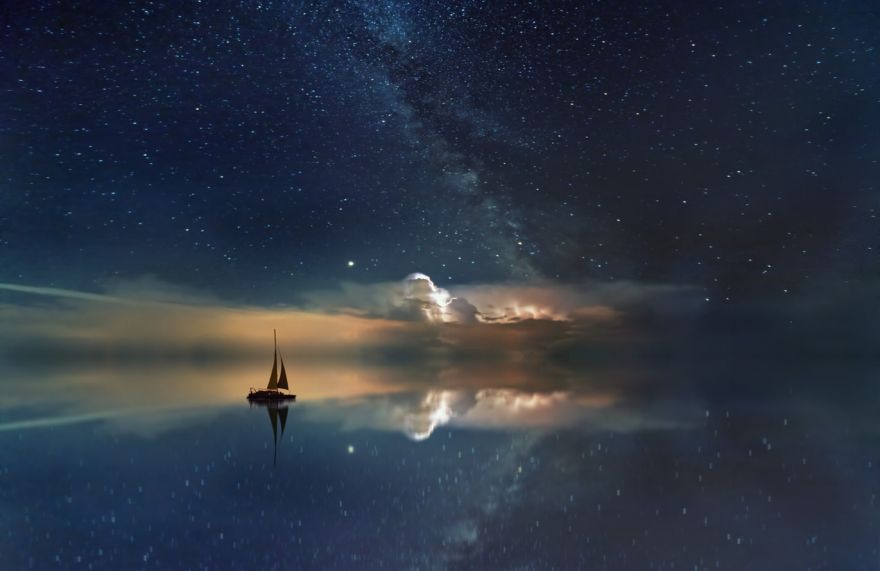 Rarely do people experience a lucid dream. That’s when you are conscious in a dream while having some ability to control what happens in your dream scenario. Some people say there are techniques which could help someone induce themselves into having a lucid dream, but there is no solid evidence supporting it.

However, researchers have been looking into certain supplements which could increase the likelihood of a person to have a lucid dream. One such drug is called galantamine, which is used for treating Alzheimer’s disease. Though one must still be careful as there may be side effects with taking the pill.

But lucid dreamers discovered that it can significantly increase dream recall and the odds of having lucid dreams. Galantamine can be purchased over-the-counter on Amazon, where some products even advertise lucid dreaming as a side effect.

Tests aimed specifically at exploring its effects on dreams seem to back these claims up. In 2018, galantamine was given to 121 patients in a double-blind, placebo-controlled trial, the only study of its kind. Some participants saw as much as a 42 percent increase in their ability to lucid dream, compared to self-reports from the past six months. Ten people experienced a lucid dream for the first time.

So far, it is still uncertain as to why galantamine could induce people to have lucid dreams. Researchers have an idea why, but without further tests, it cannot be confirmed. Lucid dreaming may be fun to experience but if the methods to having one could put someone at risk, it’s best to err on the side of caution.