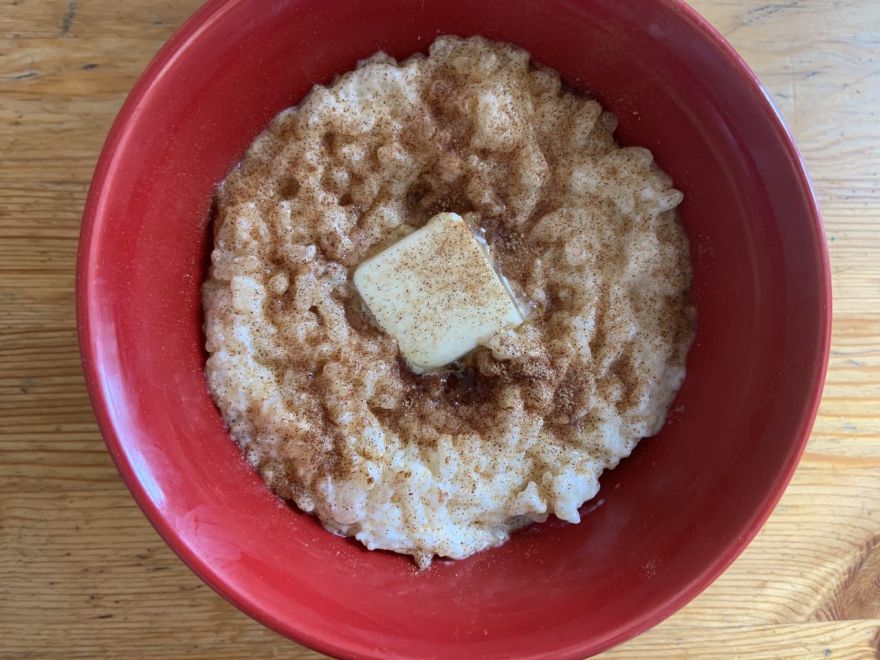 Funen, Denmark — It was the winter of 1984, and Timothy Tangherlini was hard at work at the dairy farm. One day, as he was brushing cattle in the barn, he spotted a tiny man in a hat, who was sitting on the back of one of the cows. Tangherlini tried to talk to the stranger, but the tiny man immediately jumped out the barn window. He then told about his strange encounter to the couple who owned the farm. The couple then told him that it was “the nisse.”

Tangherlini is now a professor of Scandinavian folklore at UC Berkeley. Whether or not one truly believes the tales, the barn-dwelling “house elves” often known as nisse have been figures in folklore across the Nordic region since at least the late Middle Ages. Farmers believed that surviving a hard winter depended on the nisse’s whims, which were mercurial. Keep your farm’s nisse happy, and he’d make sure your milk stayed fresh and your livestock remained healthy. Disrespect him, and you might find your cow dead in the morning.

A family that wanted to stay on their nisse’s good side could offer him a tasty present. On Christmas Eve, before the harsh winter had truly set in, farmers left a bowl of porridge in the barn. Everyday porridge was made by boiling barley, rye, or oats in water. But the nisse received something special: a luxurious, sweet porridge of rice boiled in milk and topped with butter.

Take note of the ingredients stated above, especially to the butter on top.

Woe to the person who forgot the nisse’s butter. In one story, a milkmaid decides to play a trick on her farm’s nisse, hiding the butter beneath the porridge. Seeing his offering ungarnished, the nisse flies into a rage and kills the family’s cow. When he finishes his meal and realizes his mistake, he “solves” the problem by stealing a neighbor’s cow and delivering it to his family’s farm.

Today, most Danish families no longer live in farms. However, the tradition of leaving a bowl of sweet porridge for the farm nisse still continues.

Learn more about this over at Atlas Obscura.