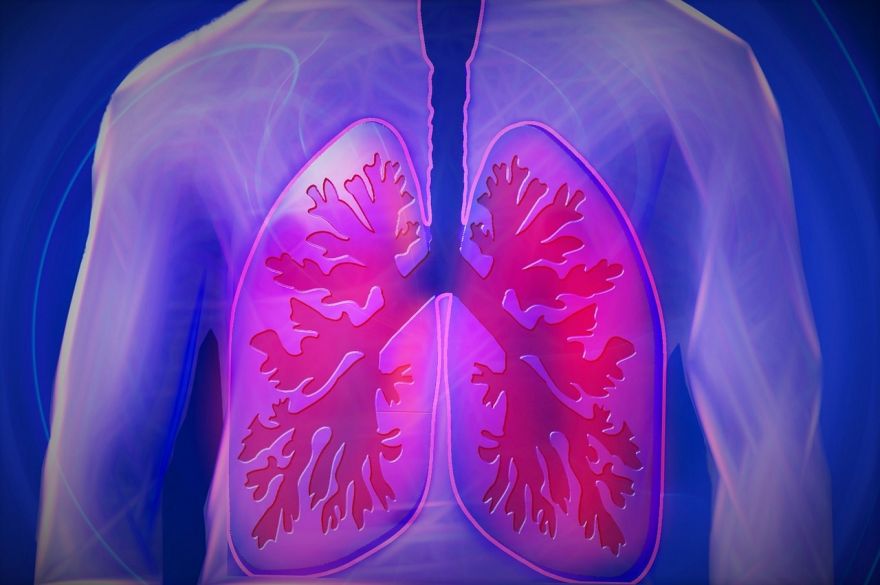 Obese and overweight people worry about the fat around their bellies. According to a recent study which came out Thursday, however, that is not the only thing which they should be worried about. The study suggests that fat can build up in a person’s lung airways as well. This discovery may help in explaining why some health problems like asthma are more common or worse in obese and overweight people.

Researchers from Australia, New Zealand, and Canada teamed up for the study. They looked at data from an earlier project that collected lung tissue samples from people in Alberta, Canada who had been diagnosed with asthma and had died recently. This set included people who died because of their asthma as well as those who died of unrelated causes. Then they compared these samples to a control group taken from people without asthma who had died of other causes.

All told, more than 1,300 samples of the lung’s airway walls were looked at under a microscope, taken from 52 people. The authors found fat tissue in the lungs of all three groups, but those who were overweight and obese had, on average, greater levels of lung fat than everyone else. As BMI increased, the chances of more fat in the lung also increased, and both greater BMI and lung fat was linked to greater thickness and inflammation of the lung airways.

Visit Gizmodo for more details about the study.