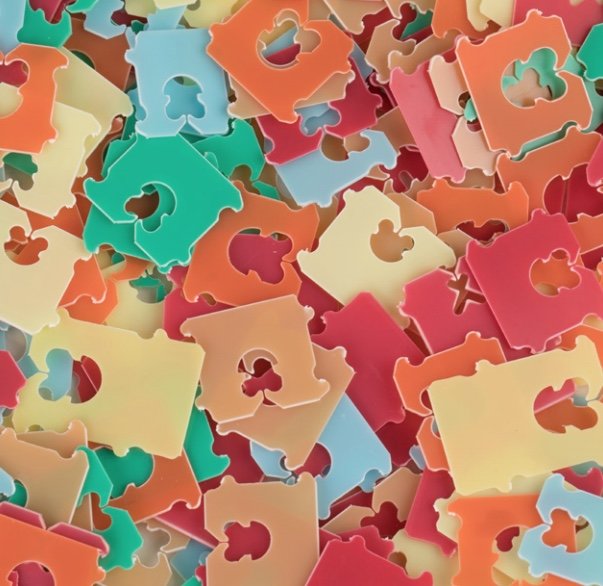 Those are mostly made by Kwik Lok, the Washington-state-based company that dominates the market. They’re made of plastic, which is of course recyclable. But as we all now know, it turns out that most of the world’s plastic is simply never recycled. (The overall rate was less than 9% in 2018, according to the EPA, based on data from the American Chemistry Council and the National Association for PET Container Resources.)

Kwik Lok’s market dominance isn’t going to evaporate, but the company is trying to do the right thing and has developed both Fibre-Lok and Eco-Lok, which are fiber-based and biobased-plastic alternatives to the standard tags: 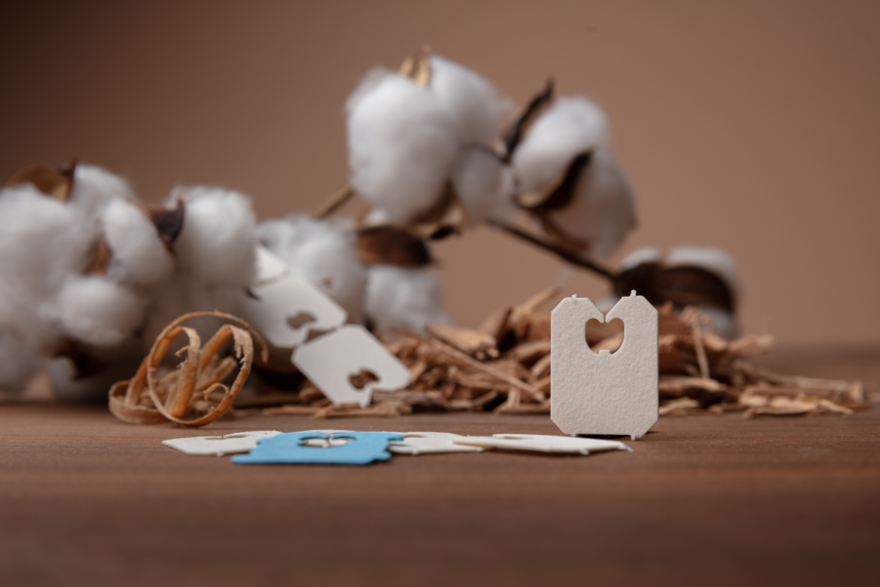 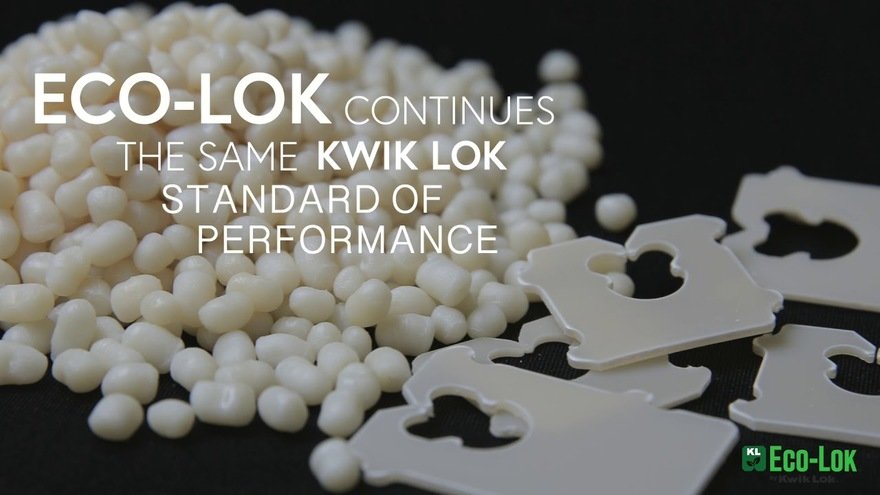 Meanwhile in New Zealand, two major food brands, George Weston Foods and Goodman Fielder, have announced they’ll stop using plastic bread closure tags and are switching to a recyclable cardboard alternative. (Neither has mentioned the manufacturer, so it’s not clear if these are Fibre-Loks or not.) Sounds great, right? 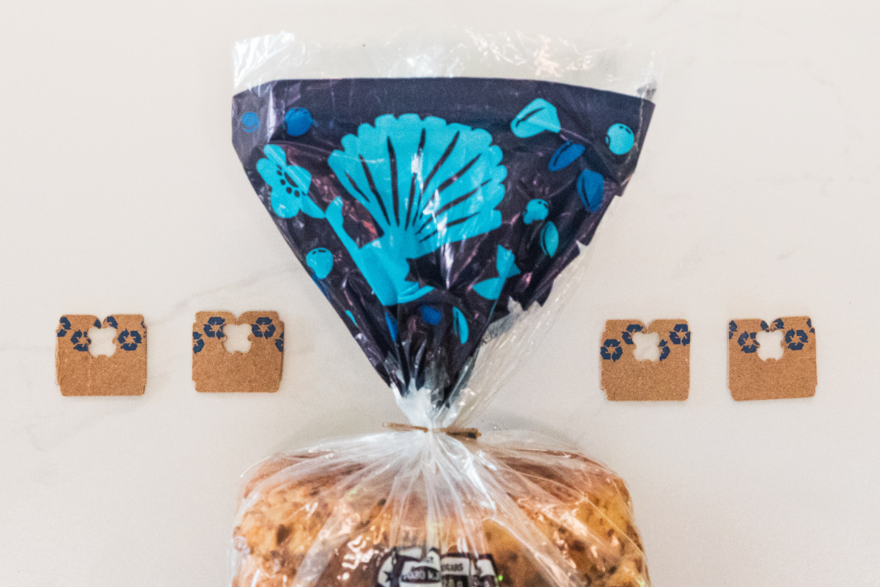 “The cardboard bread tags would be fully recyclable, and made from 100% recycled content, according to Goodman Fielder. The company added that due to their small size the best way to ensure the tags were properly processed was to collect them in an envelope before depositing with general paper/cardboard recycling.” 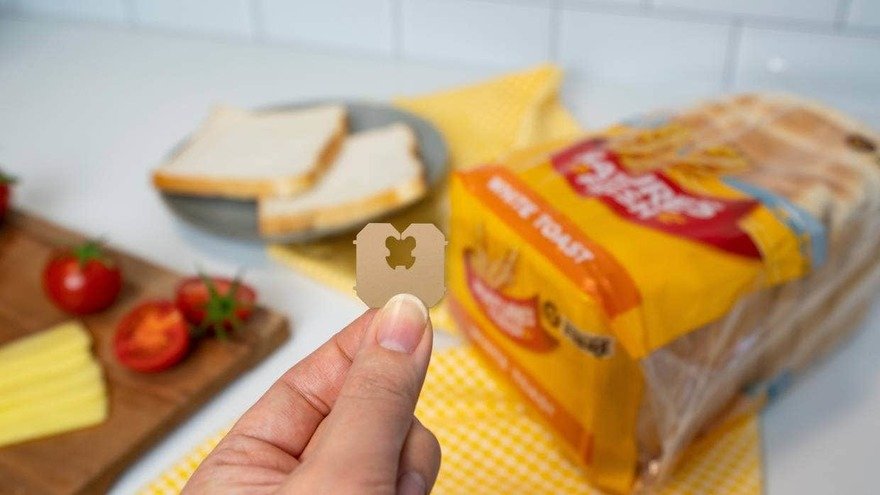 I think this is a great example of companies trying to do the right thing–and whomever developed their cardboard tags can claim they’ve produced a design success–but there’s just no way to verify the follow-through. If these cardboard tags don’t get recycled due to their small size and/or consumer unwillingness to take the extra step, it goes from design success to design fail.

I suppose one bright spot is that, whether they get recycled or not, they’re made from fiber rather than plastic. We can make more plants and trees, but we can’t make more petroleum.