There are many mysterious creatures lurking in the depths of our oceans but you don’t need to go on a journey down 20,000 leagues to find one. For only the second time in history, scientists from NOAA captured footage of a giant squid.

Now, a new video released by the National Oceanic and Atmospheric Administration (NOAA) and already causing a sensation reveals the undulating tentacles of a rare giant squid in the deep currents of the Gulf of Mexico. 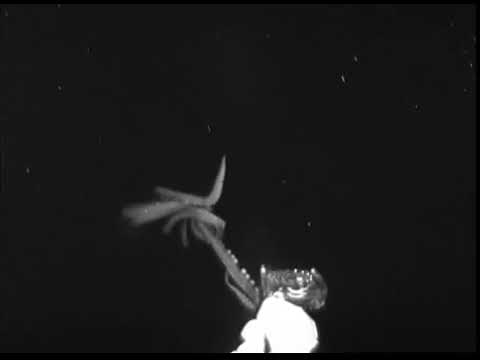 This amazing American squid was located at a depth of 2,490 feet and appeared to measure in at between 10-12 feet long. Scientists aboard the research vessel delivered the astonishing footage to NOAA Fisheries zoologist, Michael Vecchione, for immediate expert identification. He quickly confirmed the eerie animal as being a squid of the genus Architeuthis, or GIANT squid!

Here’s a composite made of the squid showing how it approached the electronic jelly, attacked, and then left: 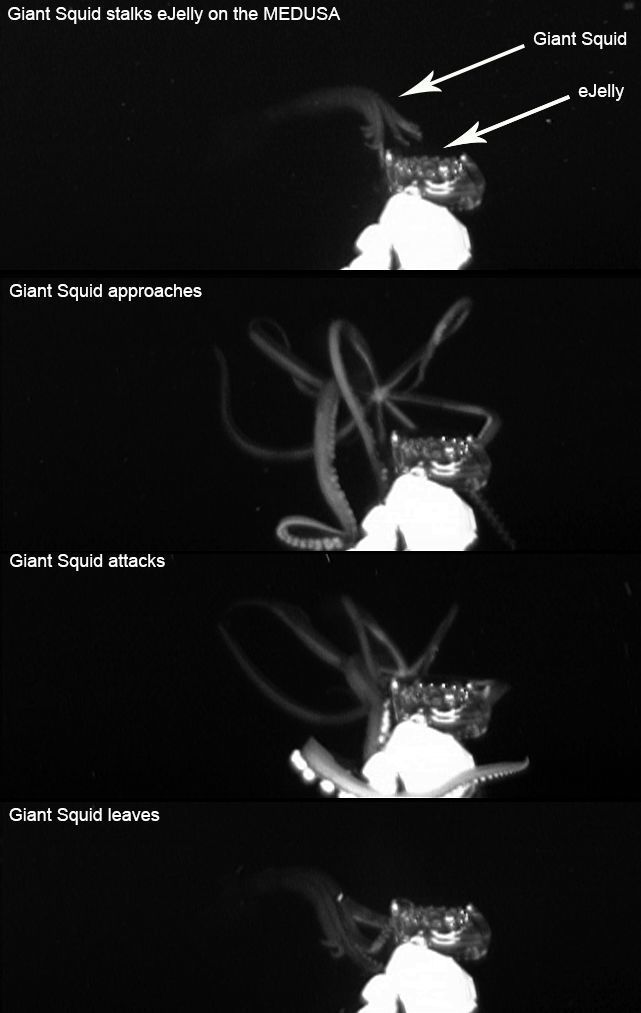 Rating A Rare Sighting of Monster from the Deep: Giant Squid Filmed in US Waters is 5.0 / 5 Votes: 1
Please wait...
Loading...
Related articles