Ink drawings with a distinctive palette unite the series Exiled from Truth: Nine Allegories by Dmitry Borshch, what the artist calls a “homogenous collection” of pictures. Although the allegories are constructed to reveal the author’s critical view, “allegories like mine would not be needed if truth were openly present,” says the artist, Dmitry Borshch, to Creators. 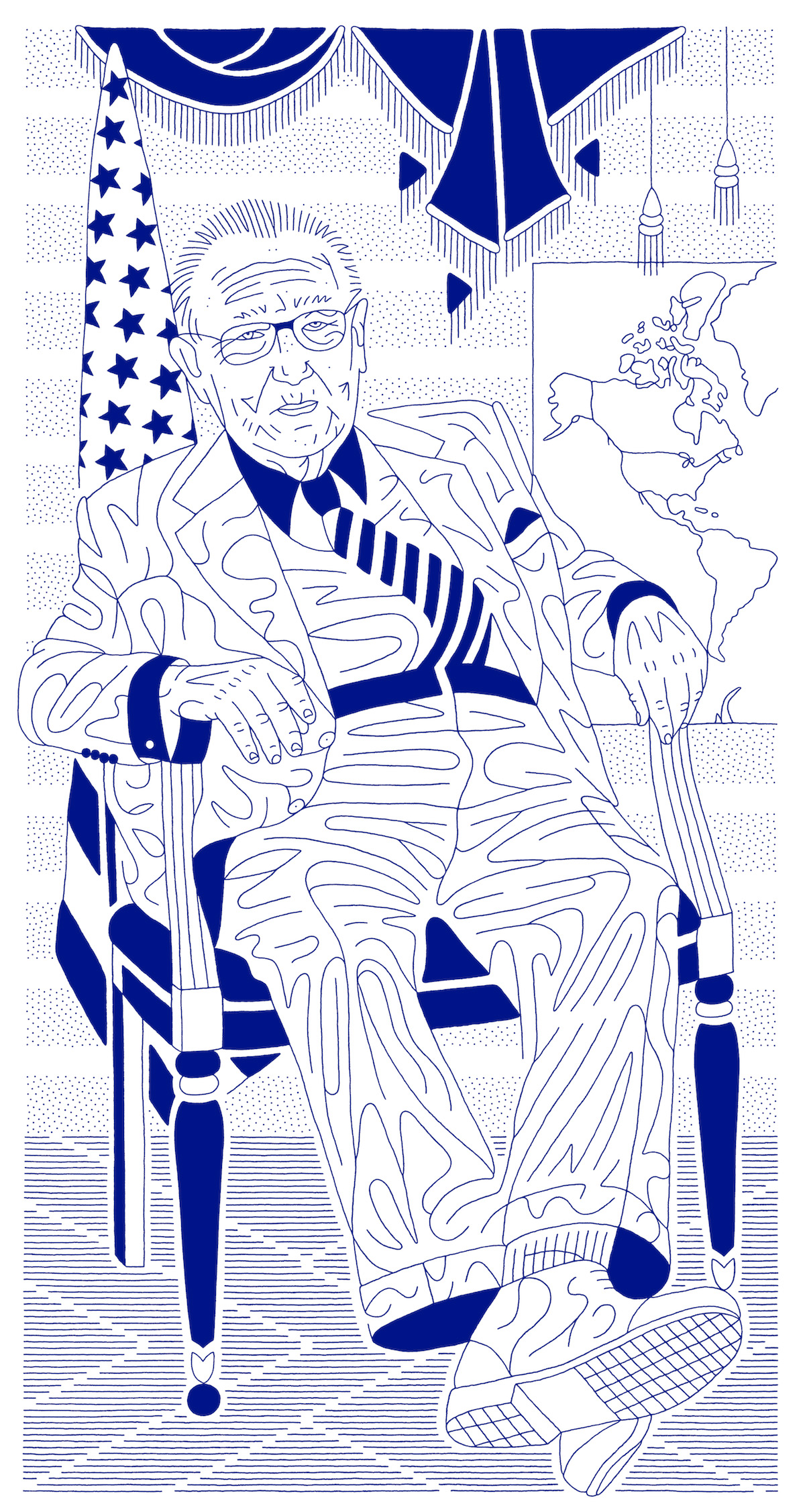 Borshch find themes for his works everywhere, from food bills to newspapers. Whatever excites him the most grows into a developed artwork. These small things, for him, reveal the bias and hypocrisy in those who choose any round other than social improvement. “The text in Wildbirds Among Branches (below) is Matthew 6:26, ‘Behold the fowls of the air, for they sow not, neither do they reap, nor gather into barns; yet your heavenly Father feedeth them. Are ye not much better than they?’ or ‘See how the birds of the air never sow, or reap, or gather grain into barns, and yet your heavenly Father feeds them; have you not an excellence beyond theirs?’ From King James and Knox Bibles respectively,” Borshch explains. 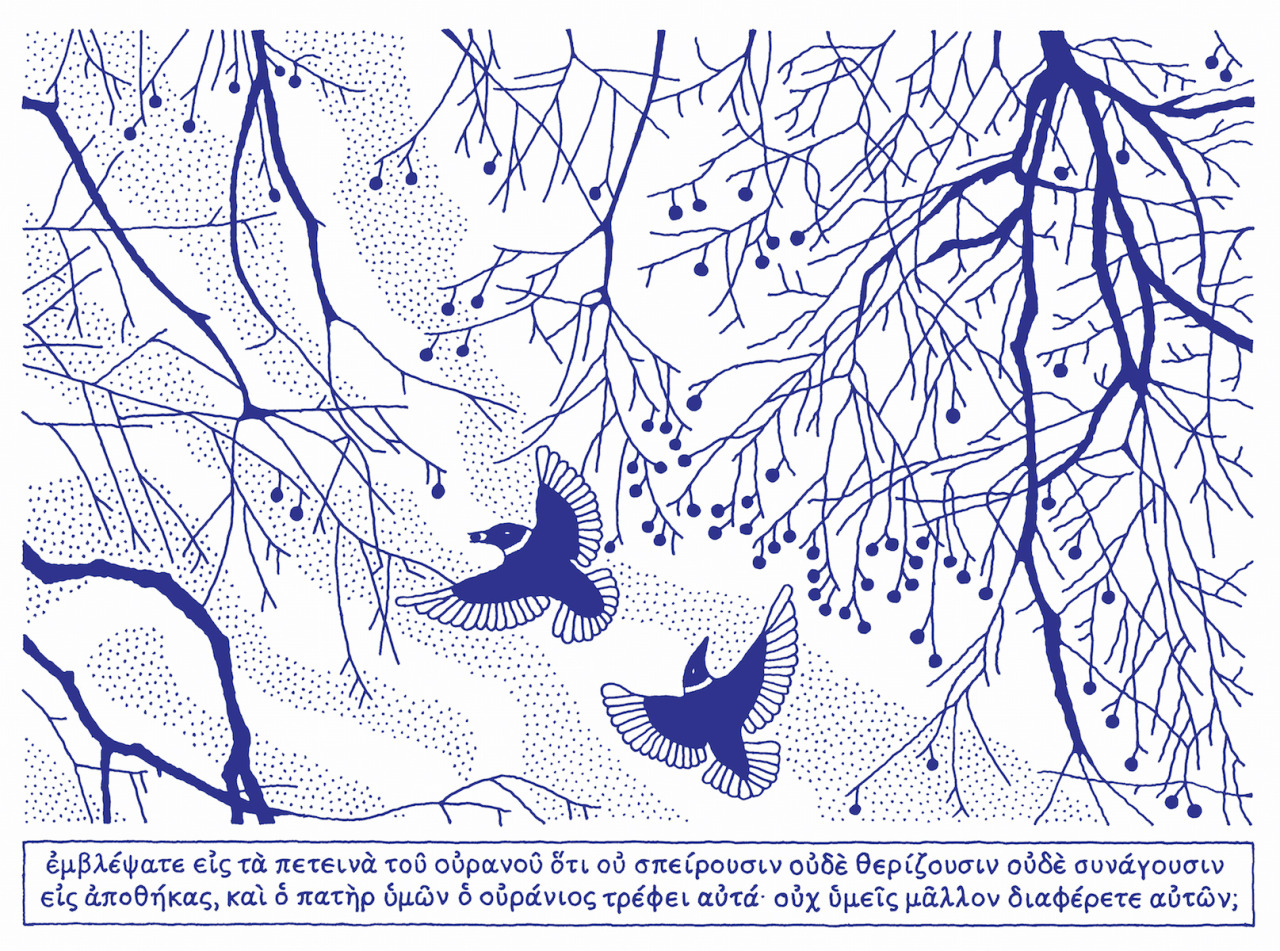 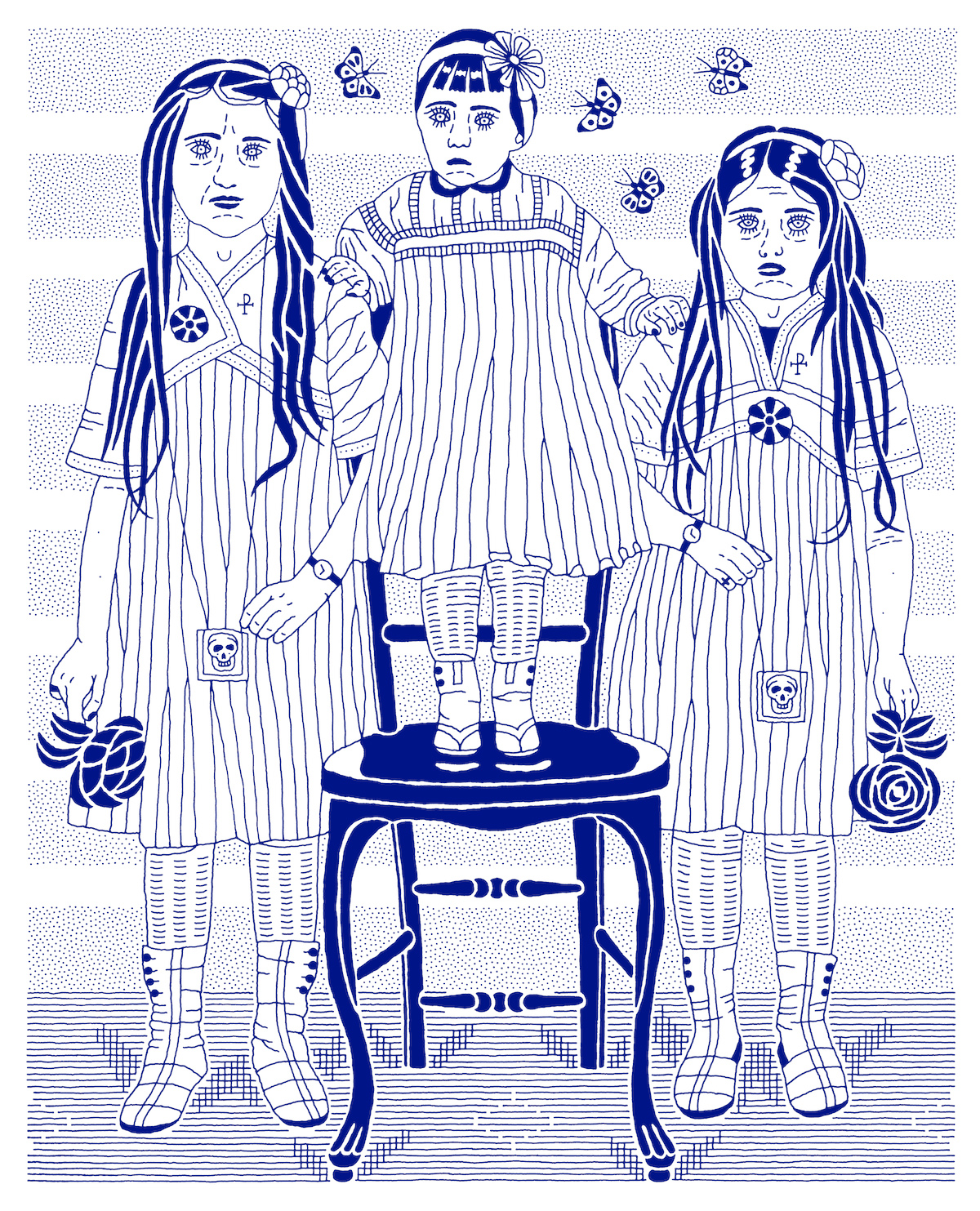 His minimalistic works often have sharp contours, which create an interesting blend with his often perspective-bending and surreal pictures. This may be an homage to his interpretation of Soviet Aesthetic paradigms, or, rather, an ironic meta-perspective on them. The aesthetic precision could be a facade for something symbolic, convoluted and often repulsive. “Dnepropetrovsk was certainly bleak, Soviet Moscow even bleaker and wintrier,” says Borshch says of his homeland. “Although I call myself an American or Russian-American artist, [the works] are neither Russian nor American. If one calls them Soviet Nonconformist pictures, I would accept the label. USSR is no more but my art still lives there, ‘nonconforming’ to the state’s cultural dictates and proscriptions.” 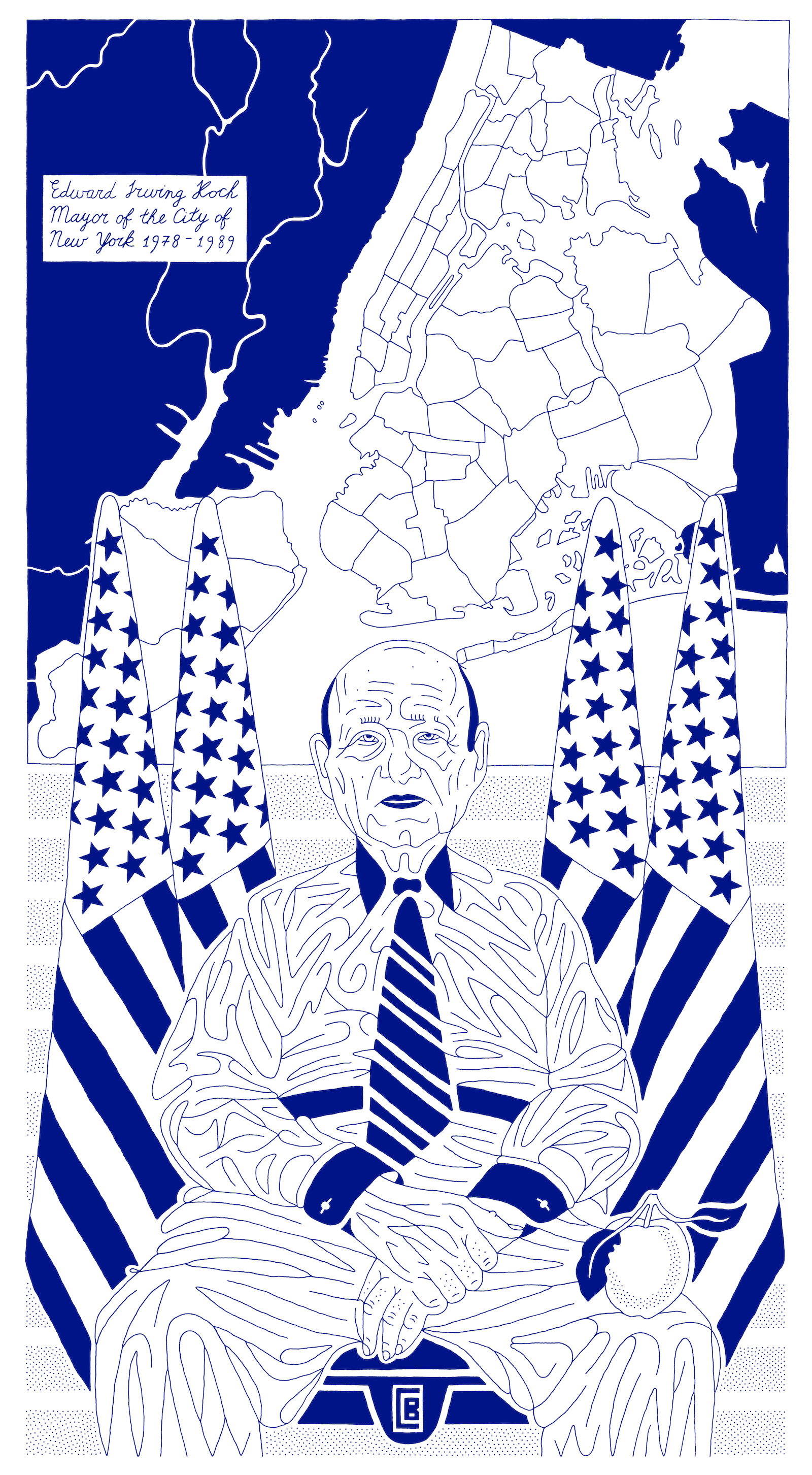 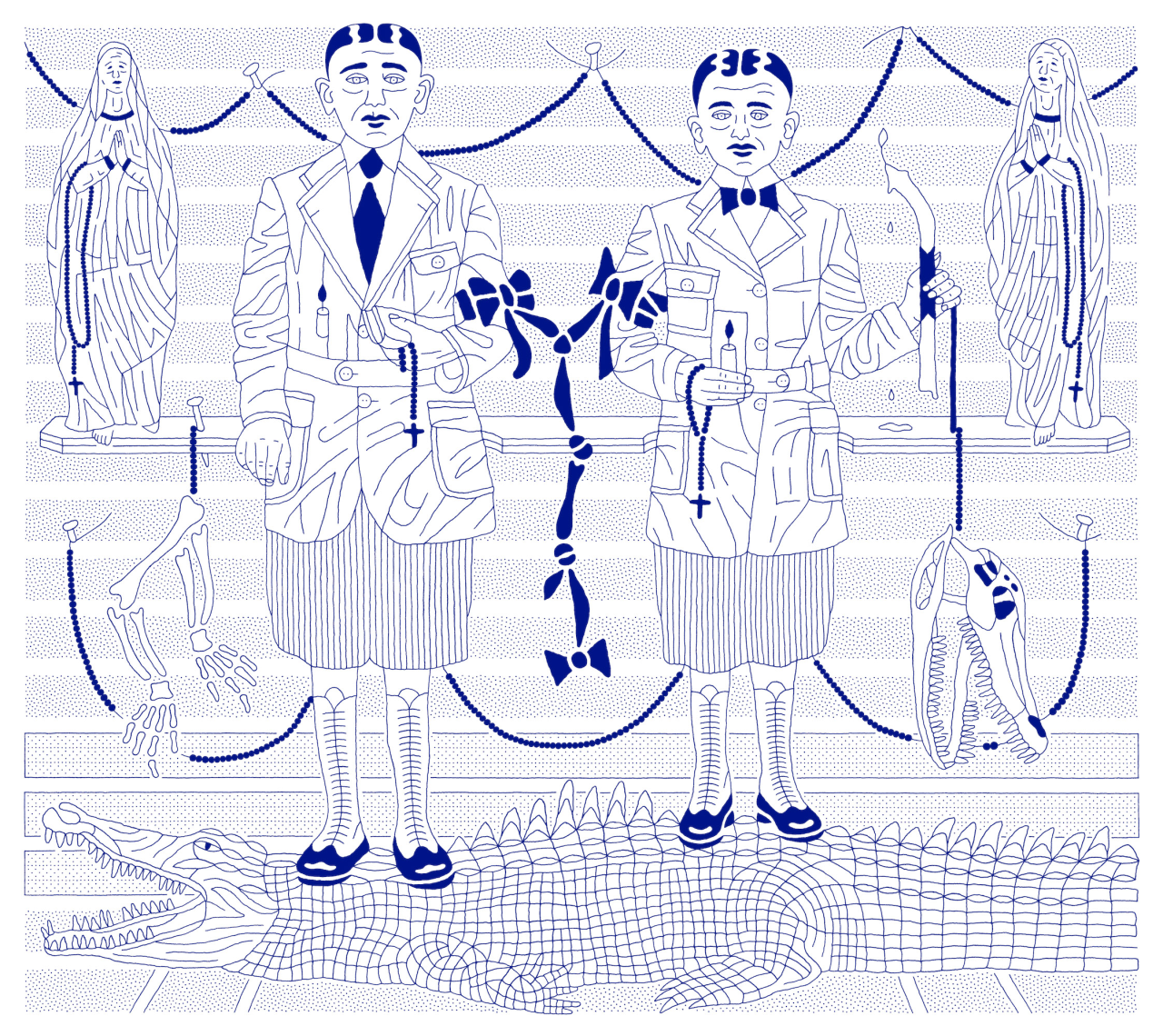 ‘Nosferatu’ Gets Re-Animated as an Allegory for the Immigration Crisis

The Newest Blue Crayon Is 200 Years in the Making