Decisive Moments Magazine’s Instagram page is a place for the funniest, cutest, and most beautiful street photos taken by photographers around the world. Today, we’ve curated a selection of the most striking images of the animal kingdom for a bit of entertainment and giggles. From majestic elephants to playful puppies, these pictures will take you on a journey through the natural world.

Whether you’re an animal lover or just looking for a bit of inspiration, we hope you enjoy these photographs as much as we do! For more funny and captivating images, check out our previous post here. 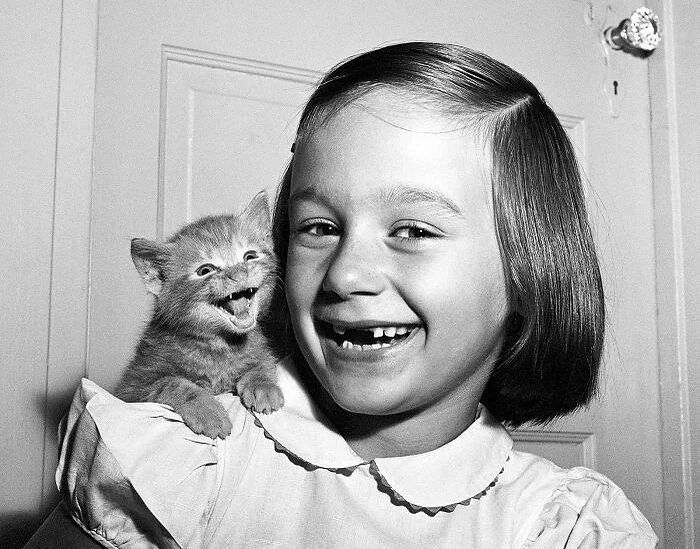 Street photography is a genre of photography that captures everyday life in public (indoor our outdoor) places. It is often characterized by its candid and spontaneous nature, as well as its focus on the people and their interactions with their surroundings. Street photographers often try to capture moments of human emotion and activity that would otherwise go unnoticed. This can include capturing people in the midst of their daily routines, conversation, or simply going about their business. 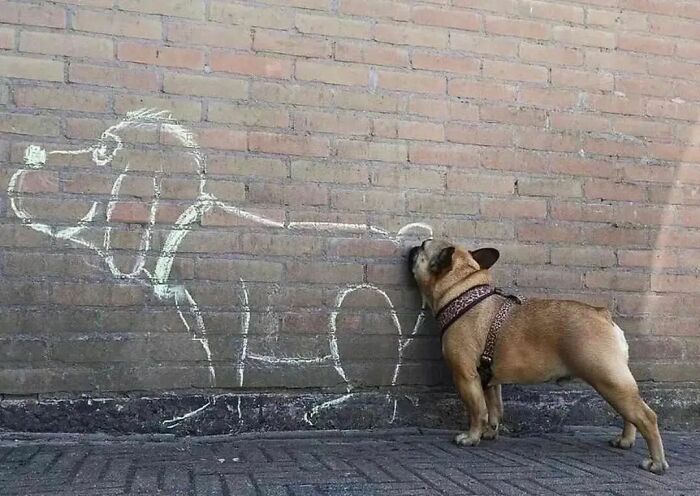 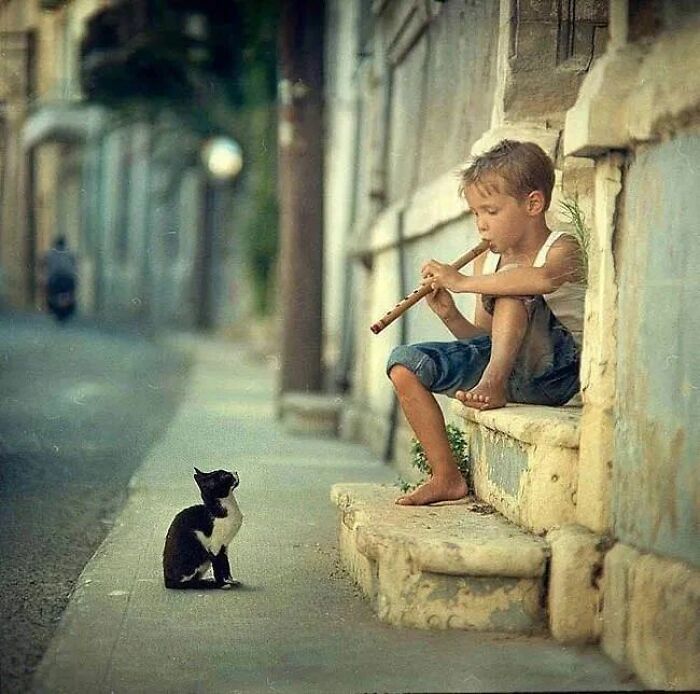 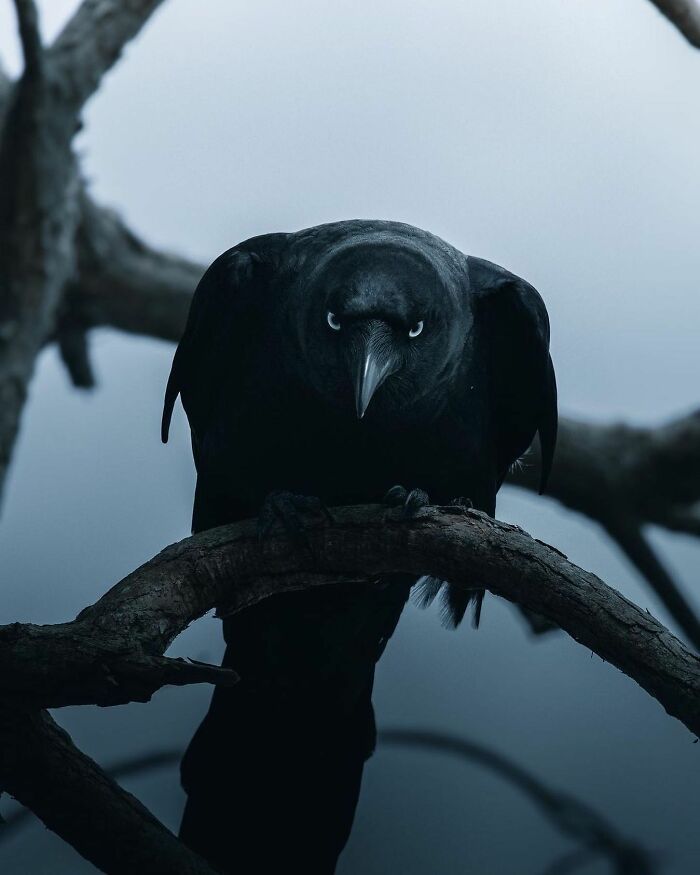 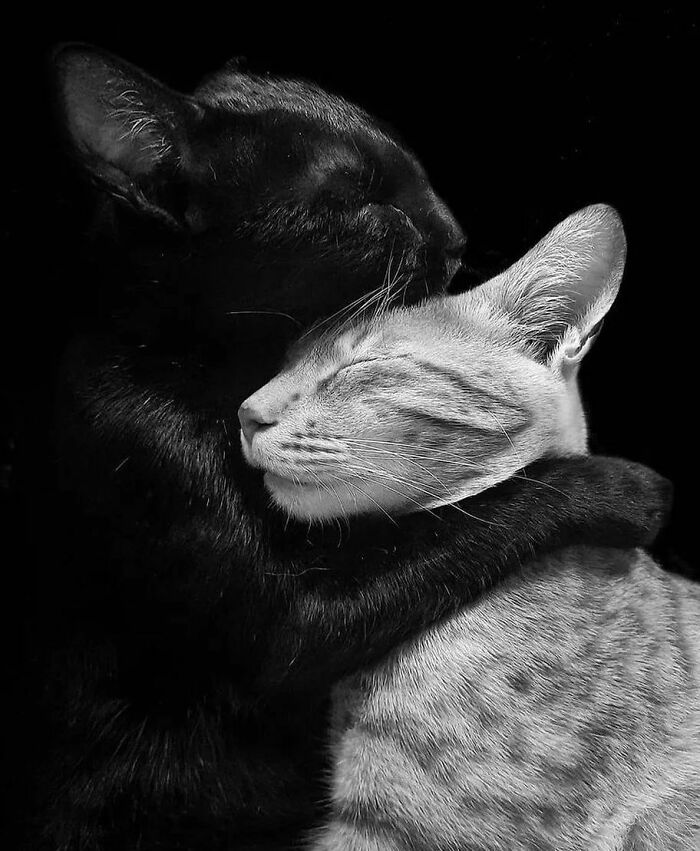 Animal photography is a challenging and rewarding genre, as it requires patience, dedication and a deep understanding of animal behavior. Photographers need to be able to anticipate the animal movements, and be ready to capture the right moment. 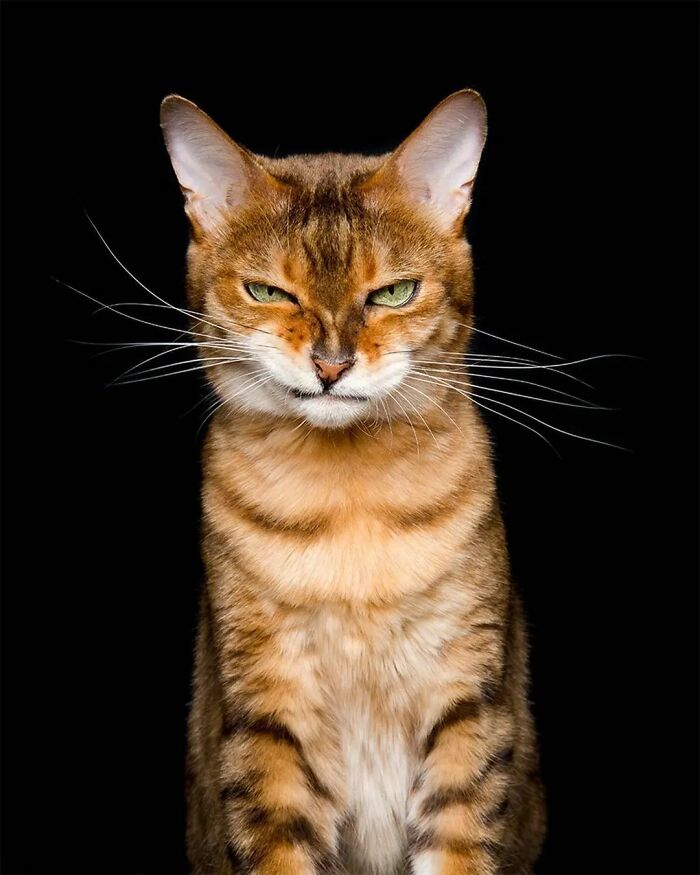 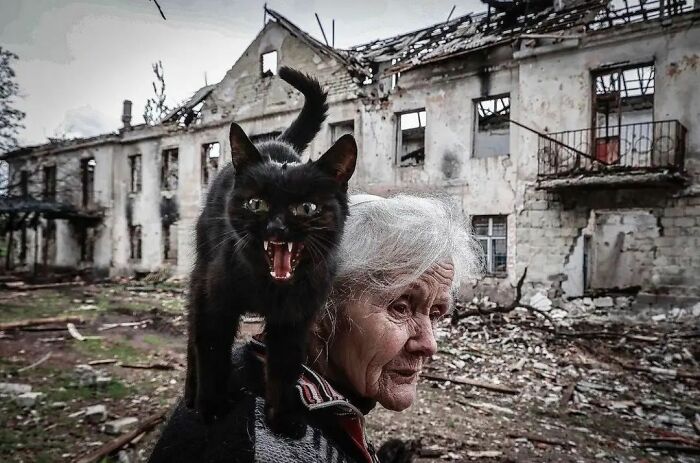 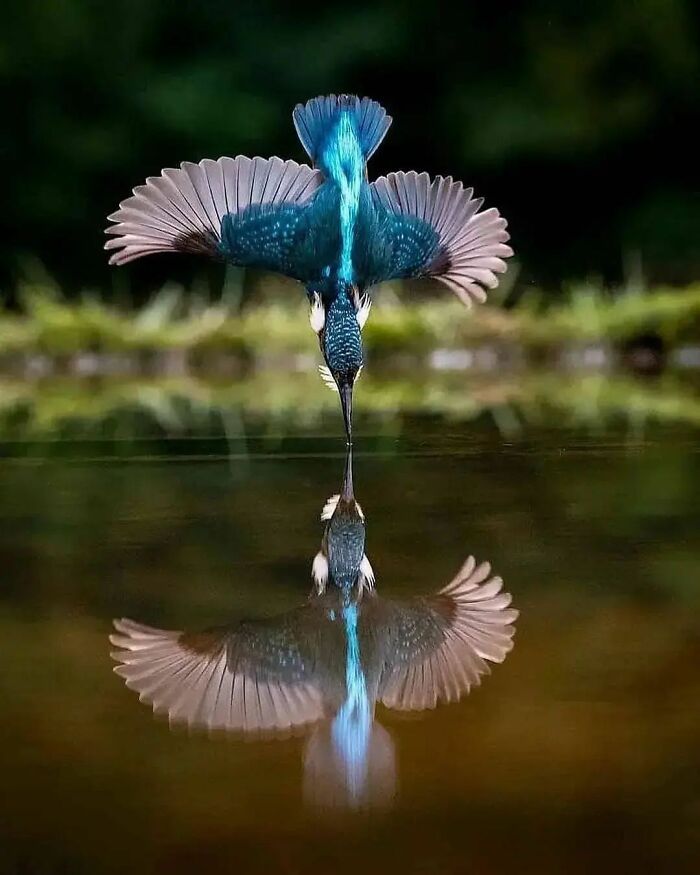 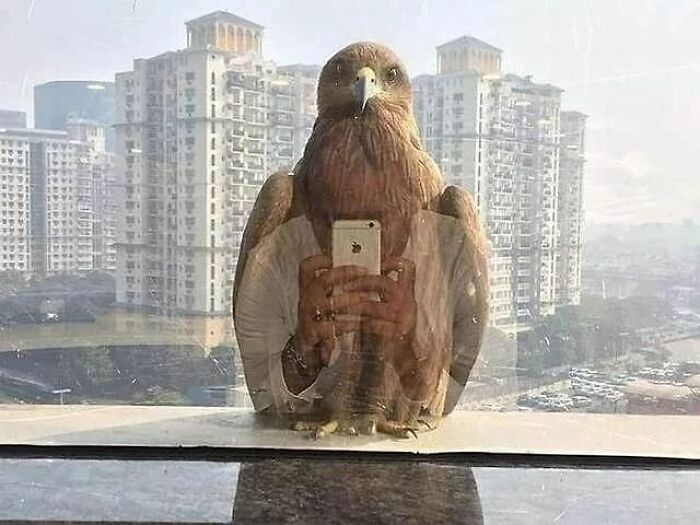 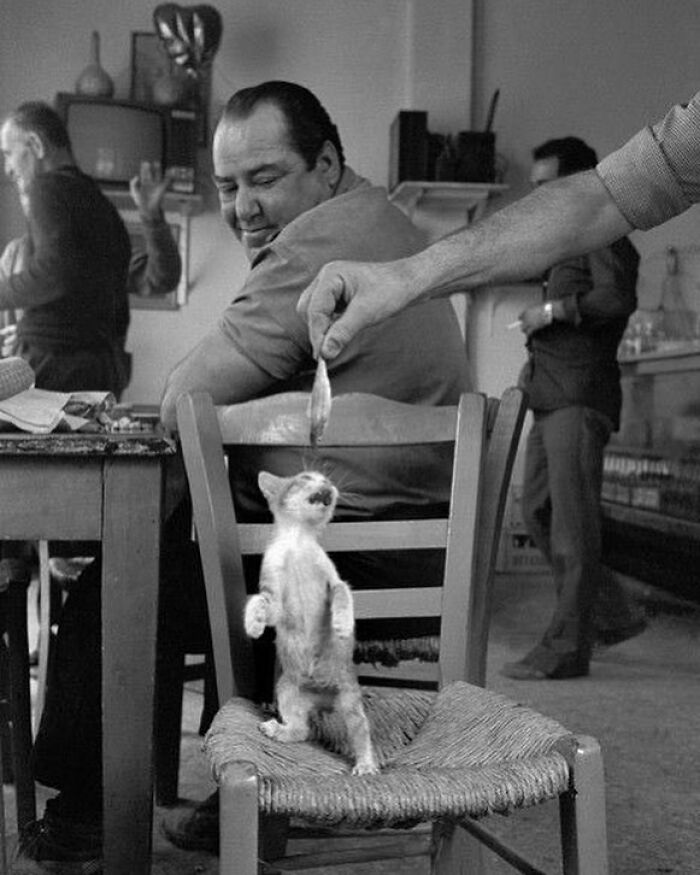 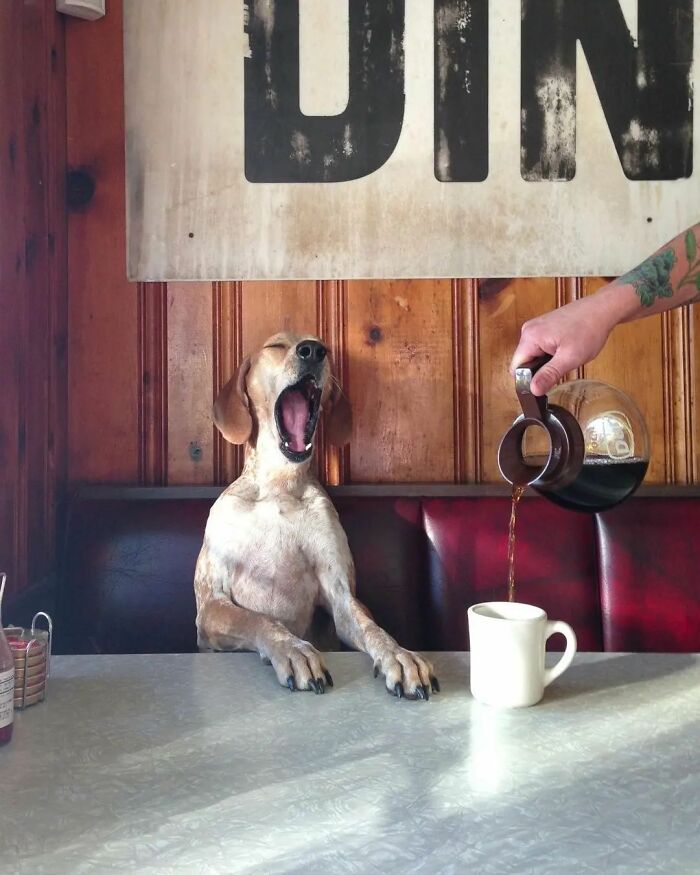 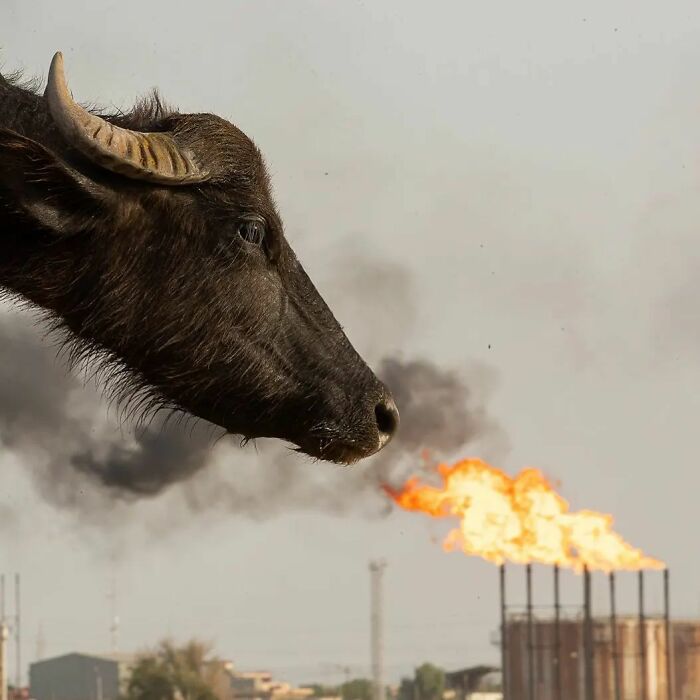 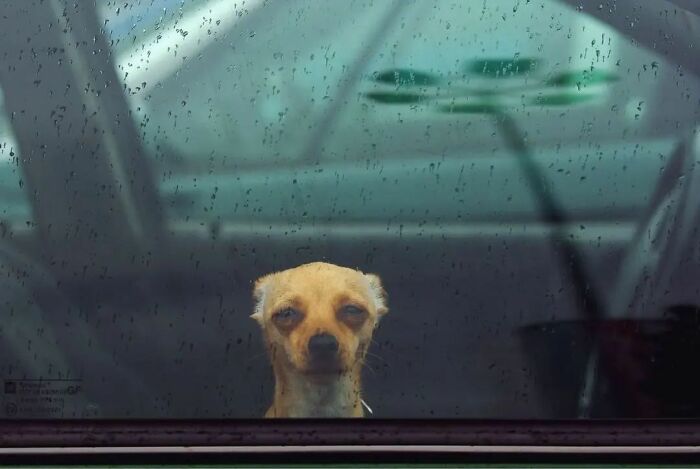 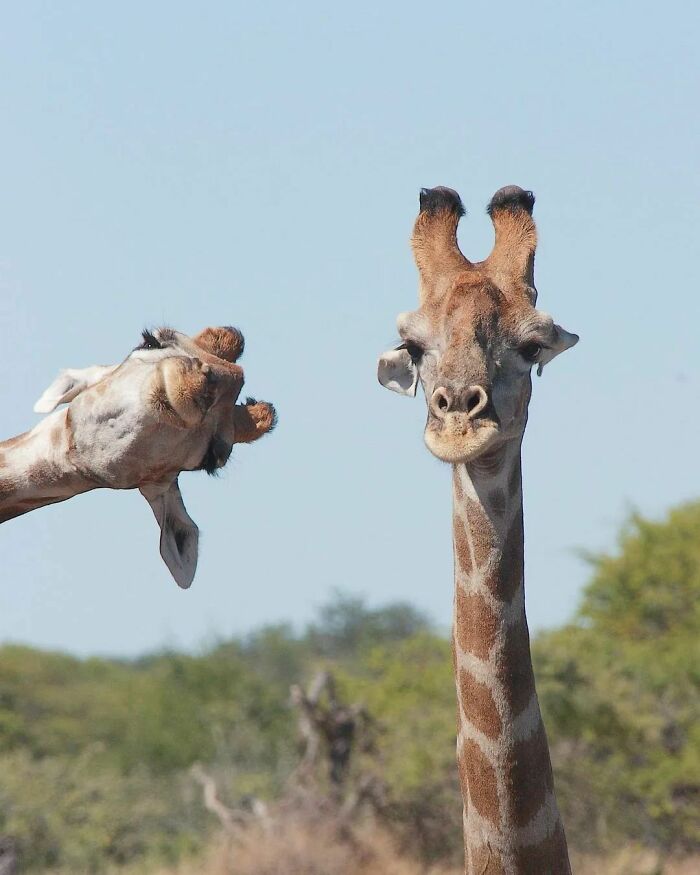 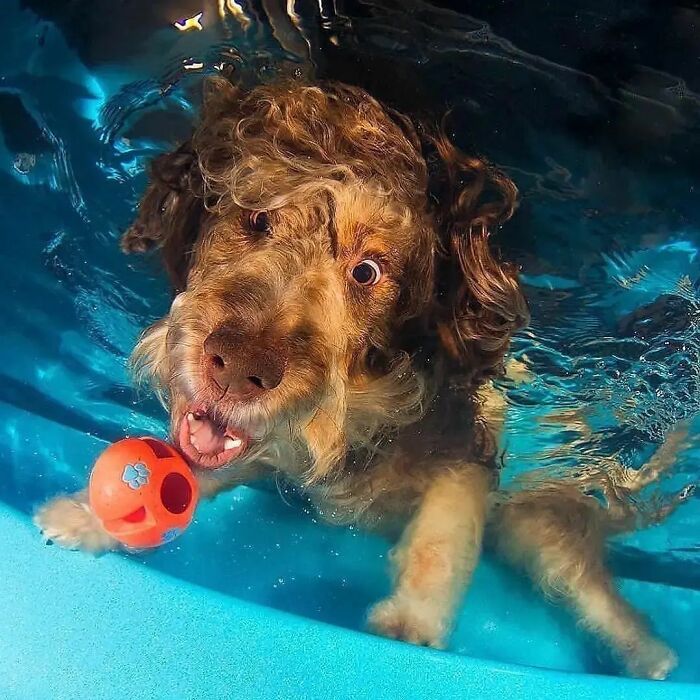 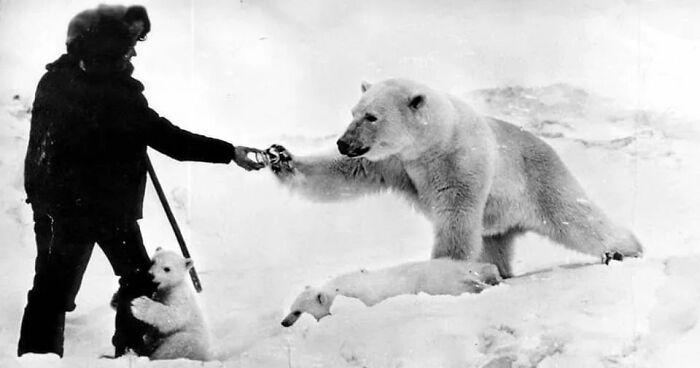 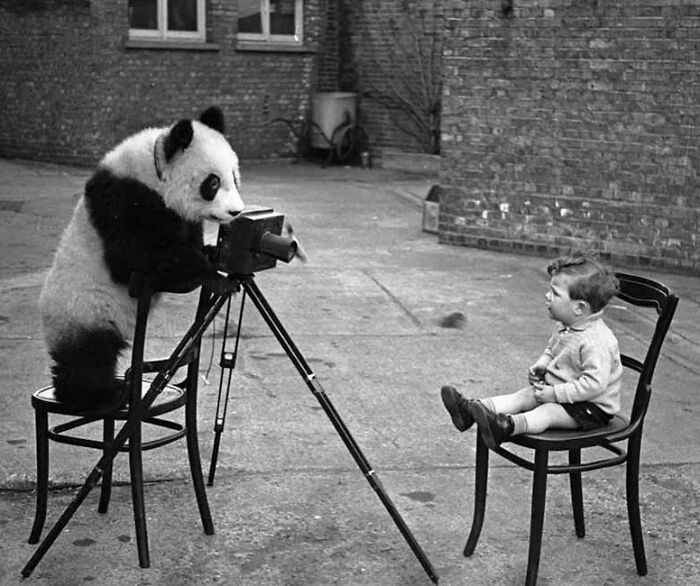 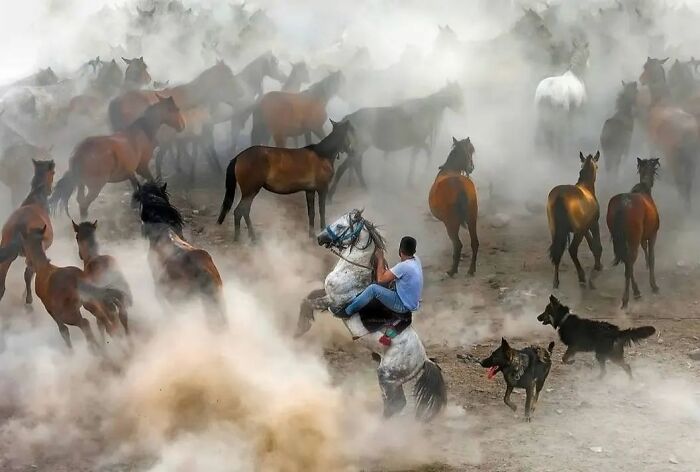 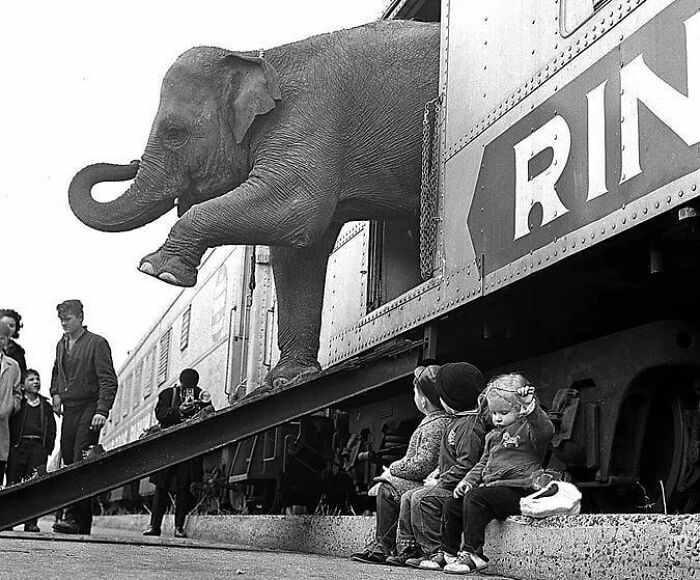 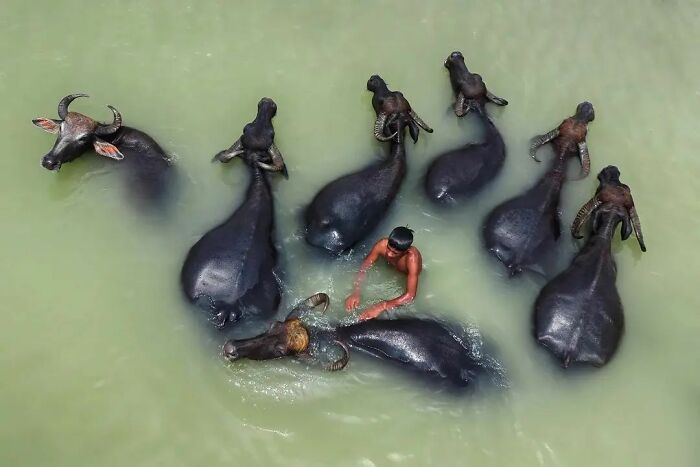 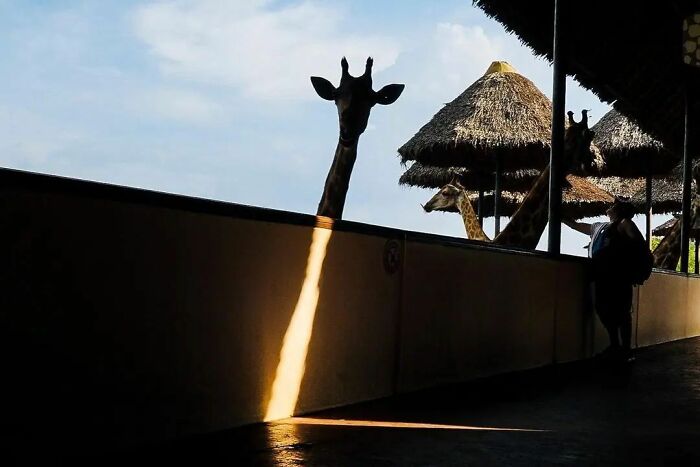 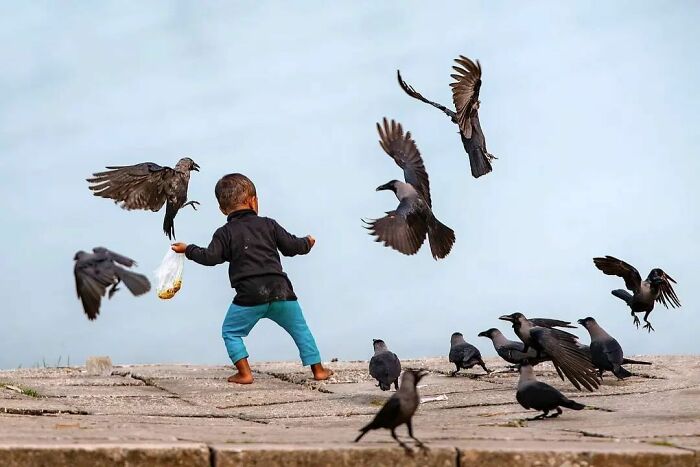 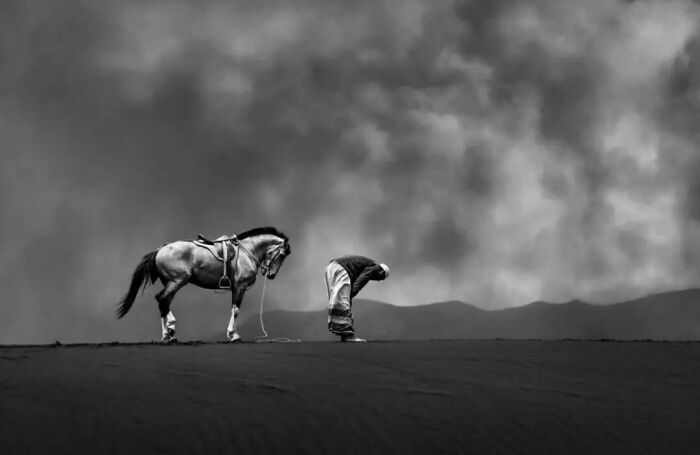 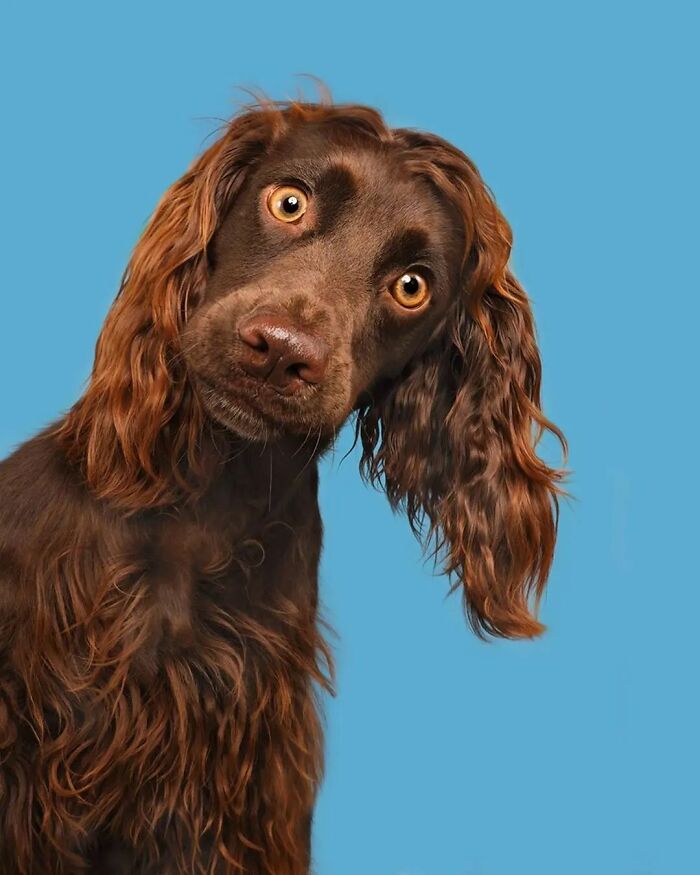 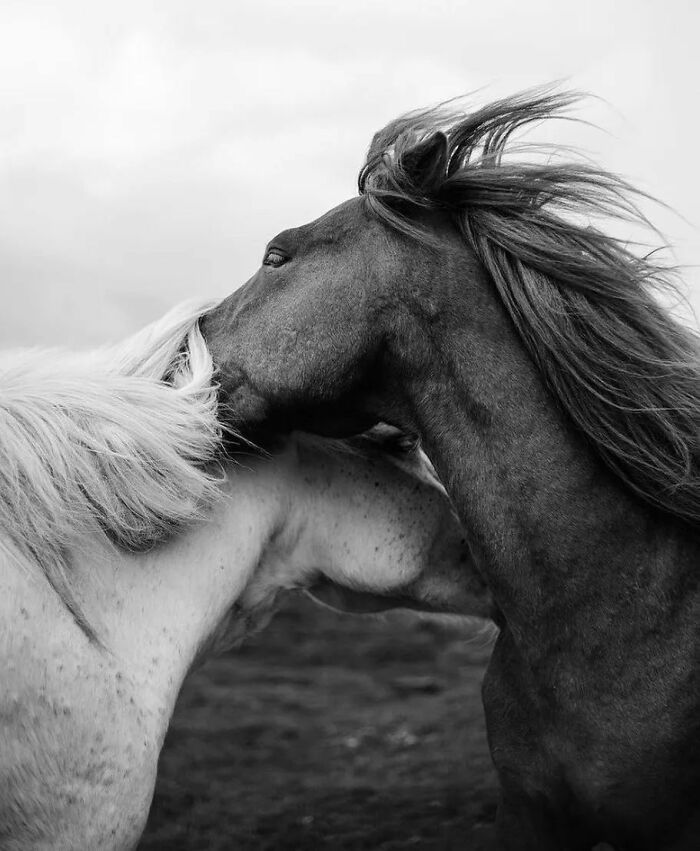 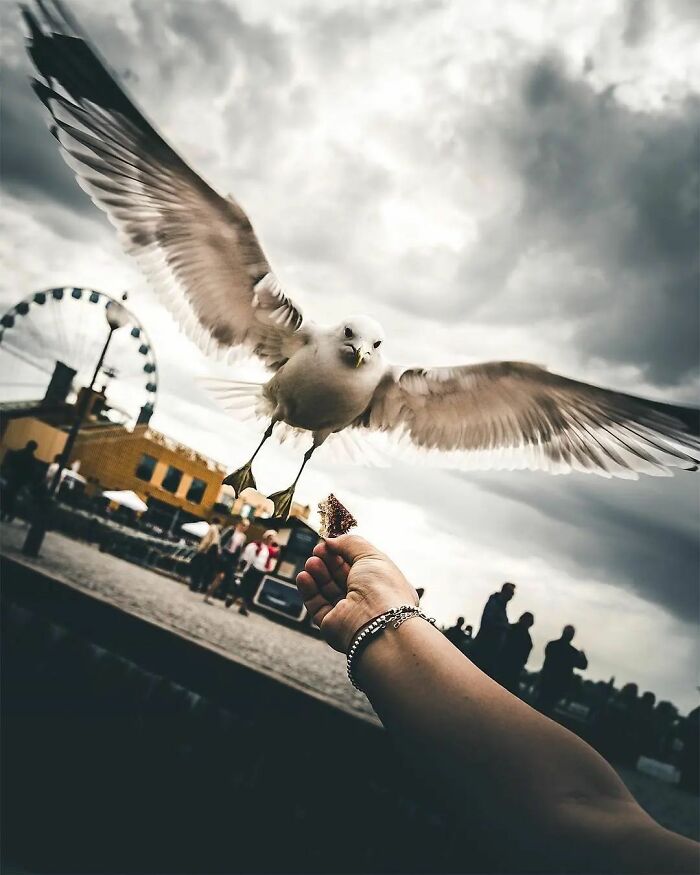 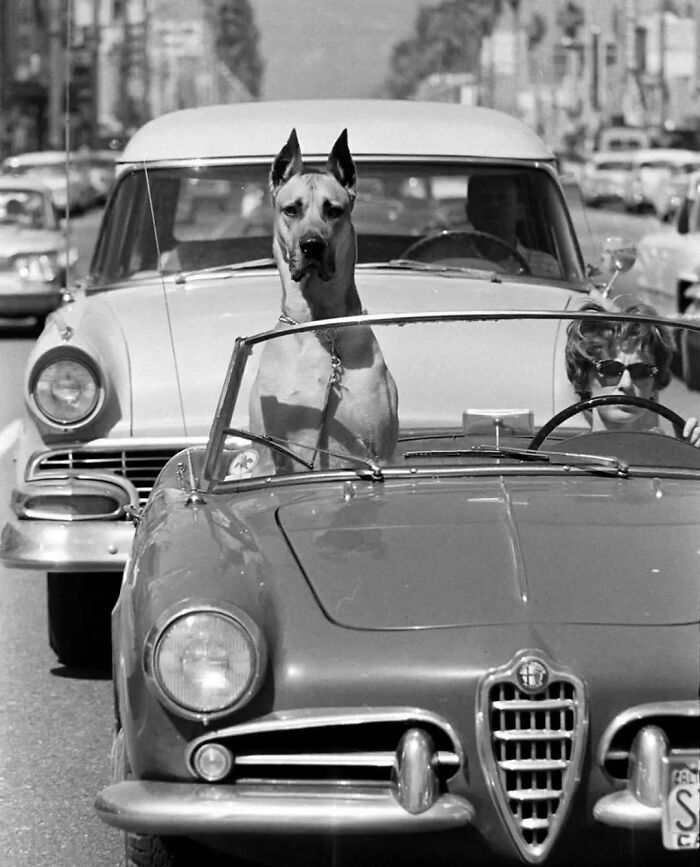 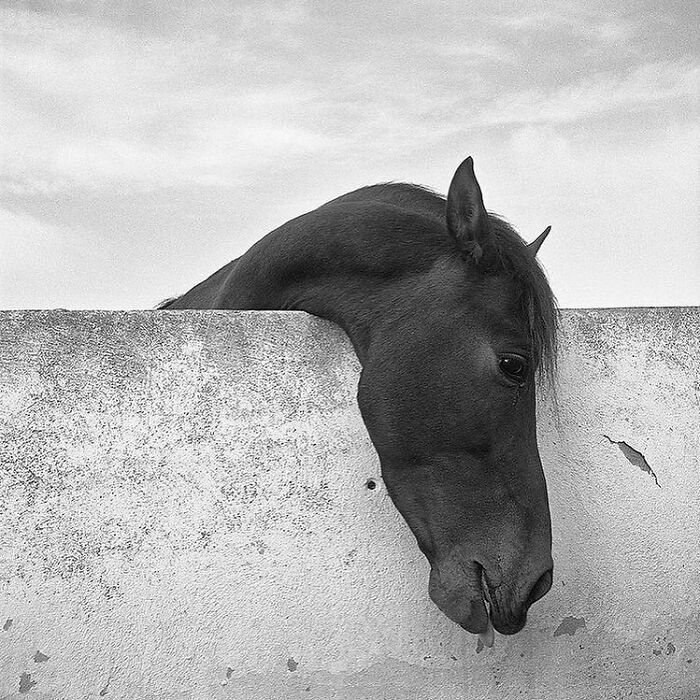 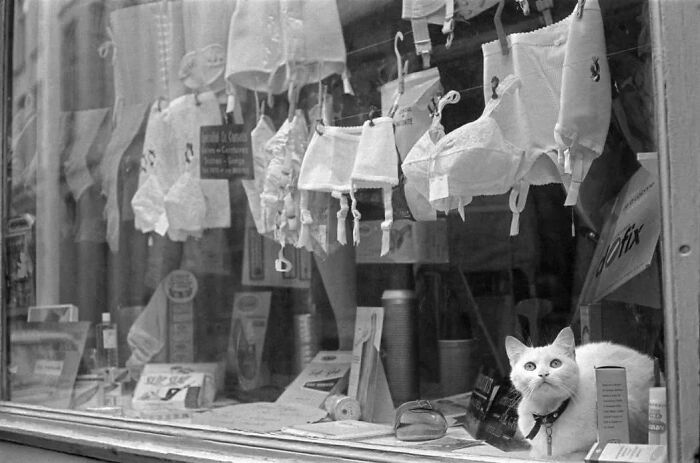 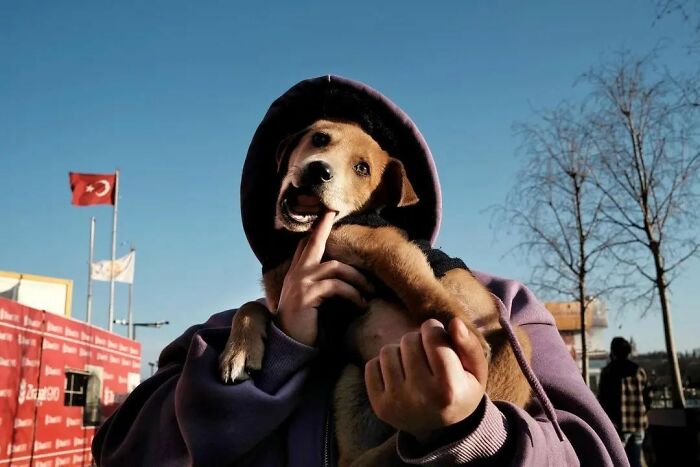