Styrofoam, a/k/a EPS (expanded polystyrene) foam, is a fantastically useful material. It’s also terrible for the environment, being derived from petroleum and completely unrecyclable. But now researchers from Germany’s Göttingen University have developed a credible alternative made from popcorn.

To be clear, this isn’t a fanciful one-off thesis project, but is feasible at scale. “This new process, based on technology developed in the plastic industry, enables the production of a wide range of moulded parts,” explains the head of the research group, Professor Alireza Kharazipour. 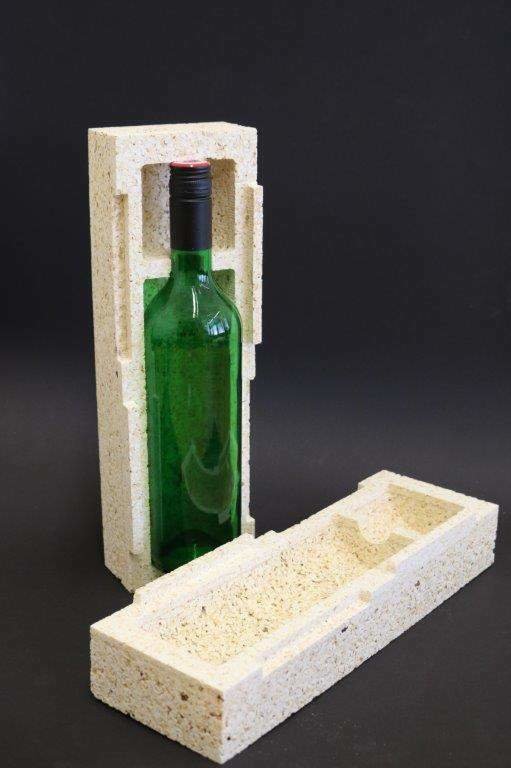 Earlier this year the University licensed the manufacturing method to packaging company Nordgetreide, which plans to begin commercial production. “The plant-based packaging is made from the inedible by-products of Corn Flakes production,” says Stefan Schult, Managing Director of Nordgetreide, “and can actually be composted after use without any residue.” 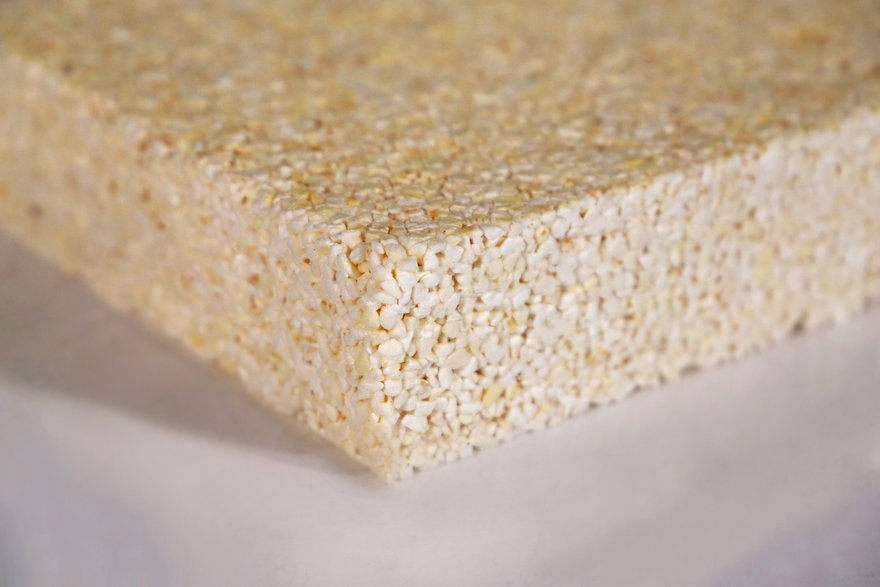 And just this month, the University signed a second licensing agreement—this time with the Bachl Group, a manufacturer of construction materials. As it turns out, the popcorn foam has “excellent thermal insulation properties and good protection against fire,” and the Bachl Group will be manufacturing insulation panels out of the stuff. Kharazipour says their process “enables the cost-effective production of insulation boards at an industrial scale.”

Kharazipour reportedly came up with the idea over a decade ago—not in the lab, but at the concession stand of a movie theater.