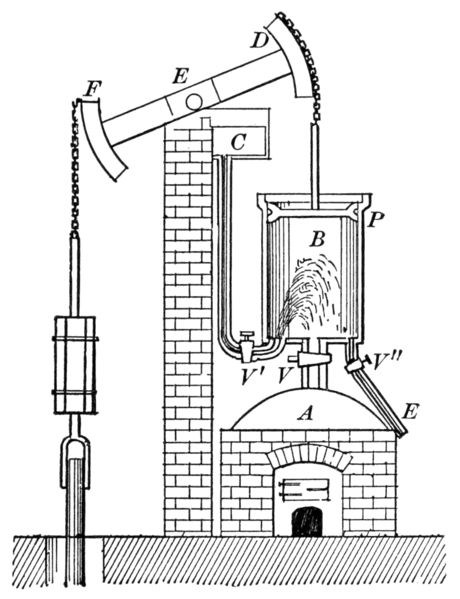 In 1712, a man built the first successful steam engine, and his invention took the mining world by storm. Unlike other inventors, he was the first one to build a working steam engine that built upon (and improved) the principles and designs of those before him. For 60 years, his invention would prove to be the best technology out there, until another man came and built another steam engine in 1772. This other man, much like his predecessor, would improve upon the invention of the first man, and create a more superior steam engine.

The two men in the story were Thomas Newcomen and James Watt, and the two engines were the Newcomen engine, and the Watt engine, respectively. The two of them did not meet, nor are they biologically related. But one, in a way, begat the other.

Learn more about the story of the Newcomen and the Watt engine over at Cosmos Magazine.