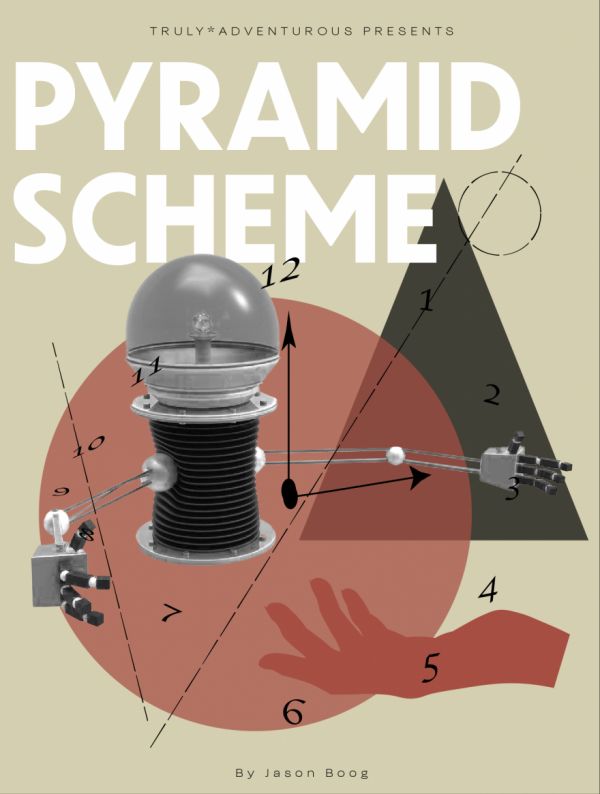 During the Great Depression, a relatively wealthy hand model named Helen Ressler went to see Alma Nelson, a psychic who had been a co-founder of the First Spiritualist Church of New York, to seek advice on investing in something that would make the world a better place. Nelson went into a trance and channeled the voice of “Sudah,” a spirit from Atlantis. Sudah told about his brother, who was a gifted engineer, and had been reincarnated into the bodies of gifted engineers many times over history. The brother had worked on the world’s biggest projects, including the building of the Egyptian pyramids. Sudah, speaking through the medium, also confided that his brother’s current incarnation was an engineer who just happened to be a friend of Nelson’s!

That engineer, Arthur Lingelbach, told Ressler about his many accomplishments and plans for future technological innovations, including television, supersonic planes, and a refrigerator that worked on the principle of perpetual motion. All he needed was investors. Ressler not only invested in Lingelbach’s company, but brought in other investors …until enough time passed that she noticed no progress was being made on those inventions.

Ressler was quite embarrassed about the money she had given Lingelbach, but became a whistleblower anyway. Still, prosecuting Nelson and Lingelbach proved to be much more difficult than she thought it would be. Read the story of the psychic scheme and the trial that followed at Truly Adventurous.