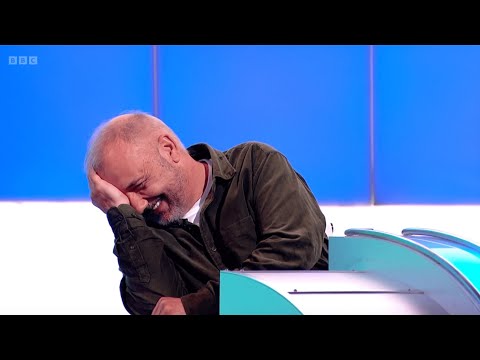 Bob Mortimer is a storytelling legend. In this episode of the British comedy game show Would I Lie to You? he tells how he keeps a toaster by his bed. The panel has to determine whether it’s true or not, so they interrogate him as to the exact procedure involved and the reasons why he does this. Yes, there’s also a teakettle. Mortimer makes his morning scenario perfectly plausible, as anyone with several children will understand. You don’t want to wake them up until you have to! But in explaining his morning routine, he manages to keep us all in stitches. When he refuses to day how many children he has, you get the impression he can’t really remember, but doesn’t want to admit it. Commenters who are familiar with Mortimer’s humor also recommend we check out the episode called Theft and Shubbery. -via reddit