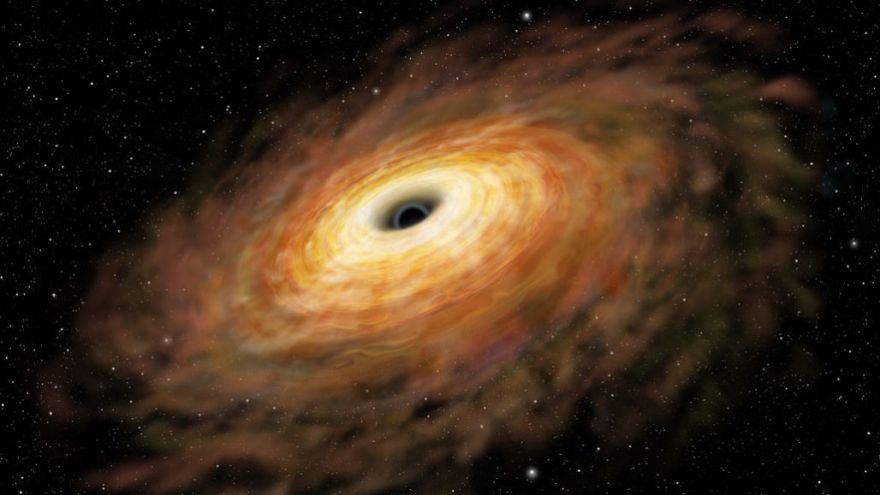 Locked in orbit with a young blue star named LB-1, which is located around 13,800 light years away from the constellation Gemini, is this newly found black hole that researchers discovered. But what is so fascinating about this black hole? It is so massive that scientists are puzzled about it.

With a mass of about 68 suns, it is far heftier than other stellar-mass black holes (those with masses below about 100 suns) in and around the Milky Way, scientists say. That’s not just a record, it’s also a conundrum. According to theory, black holes in our galaxy that form from the explosive deaths of massive stars — as this one likely did — shouldn’t be heavier than about 25 suns.

“I never thought in my wildest dreams you could form a black hole this big [in the Milky Way],” says Michael Zevin, an astrophysicist at Northwestern University in Evanston, Ill. “If the observations pan out to be correct, this is really going to have people scratching their heads.”

Get more details about this over at ScienceNews.