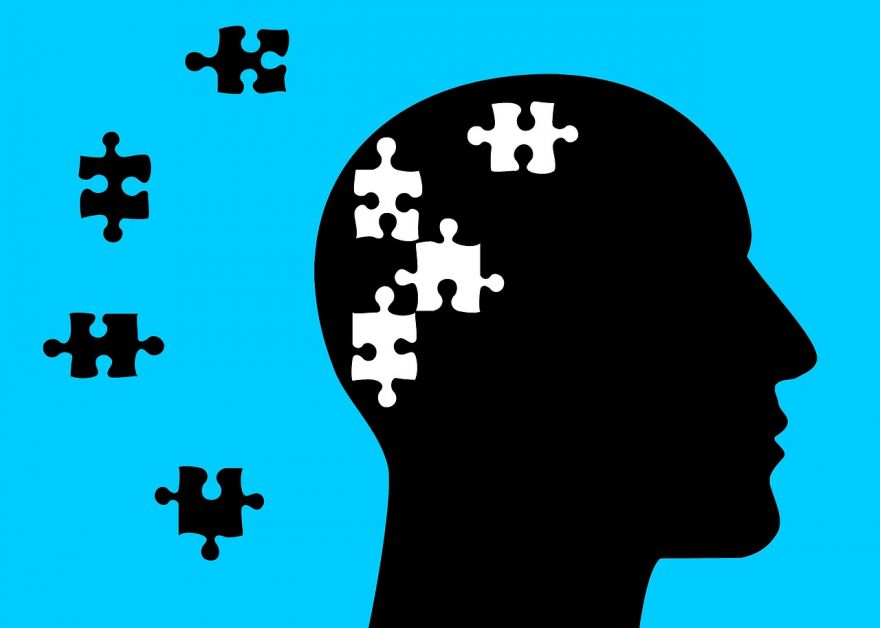 In Colombia lives a family with the tragic legacy of forgetfulness.

UC Santa Barbara neuroscientist Kenneth S. Kosik states that the people in this family suffer from Alzheimer’s predictably at age 45-50.

Their aggressive, genetic form of the disease has been passed down from generation to generation, causing rapid cognitive and physical declines in both the men and the women of this family.

Many scientists have been studying this family from their brains to their genes for decades. They were even able to trace the specific gene mutation of the disease as far as the time of Spanish conquistadors.

During their studies, they were able to see firsthand the onset of the disease as the members of this particular family enter into their middle years. Sometimes the onset happens sooner, and sometimes it happens later. Nevertheless, all paths have led to one point.

One woman from the family, however, has defied the odds.

Now in her late 70s, she has the mutant gene — and the plaques of amyloid protein that are the hallmark of Alzheimer’s disease — yet she has exhibited no signs of cognitive impairment associated with Alzheimer’s.

“When you find an escapee, it’s extremely interesting,” said Kosik, co-author of a study that appears in the journal Nature Medicine. The woman, and others who are considered outliers in the normal trend of neurodegeneration of this family, may present hints at a new approach for therapy for and even prevention of the disease, he said.

Head over at The Current to know more about this interesting phenomenon.