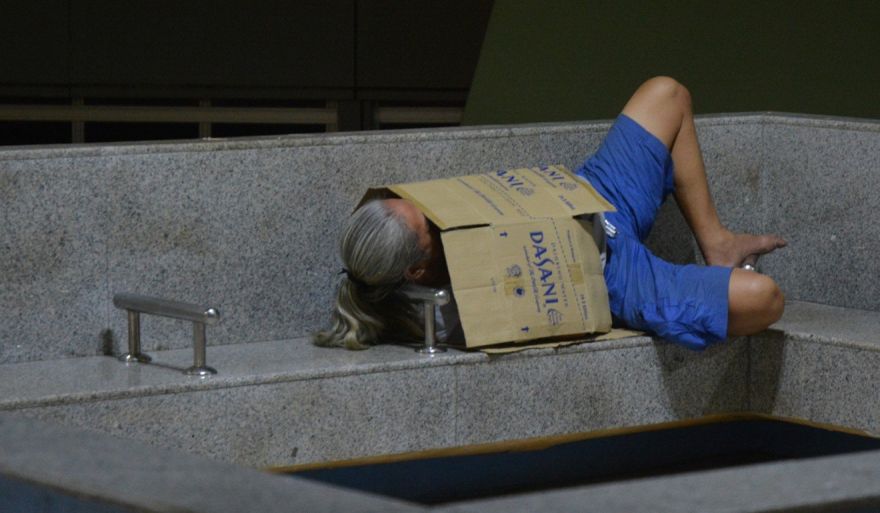 Some 921 to 1,050 people sleep in public spaces like parks and unenclosed lobbies on any given night, a landmark study on homelessness in Singapore discovered. Most of these people are older men who sleep rough since they cannot afford housing, want to be near where they work, or have issues with family members or housemates.

The study was led by assistant professor Ng Kok Hoe at the Lee Kuan Yew School of Public Policy, with the help of 480 volunteers, social workers mobilised by the government, and NGOs conducting fieldwork over three months.

Find out more about this shocking, but saddening study over at SCMP.