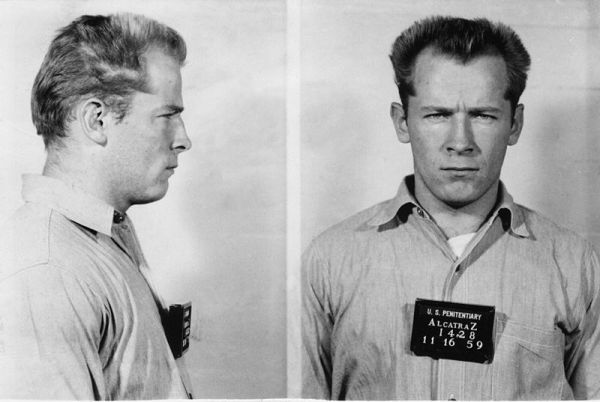 Notorious mobster James Joseph “Whitey” Bulger Jr. had been a force in Boston’s organized crime scene since the 1940s. When he claimed millions in lottery winnings in 1991, few who knew him were surprised, and many thought he deserved it.

The lottery win had been another one of Bulger’s brilliant schemes to launder his drug, extortion, and loan-sharking money. Back in the summer of 1991, a winning Mass Millions lottery ticket had been purchased at the South Boston Liquor Mart by Michael Linskey, who was the brother of a Bulger underling named Patrick Linskey. The FBI had learned that once Whitey heard about the jackpot, he ordered the real winner to sign the ticket over, with Whitey and two associates paying $2.3 million cash for 50 percent of the winnings. Bulger himself paid Michael Linskey $700,000. Although Linskey lost money in the deal, he really had no choice. It came down to selling the ticket or risking his life.

The winnings set Bulger up with a legitimate annuity, set to last until 2010. But the feds wanted that money, and wanted Bulger even more. Read about Whitey Bulger’s lottery winnings at CrimeReads. -via Damn Interesting

As Debates Over Monuments Continue, Artists Erect Their Own at a Sculpture Park in Queens