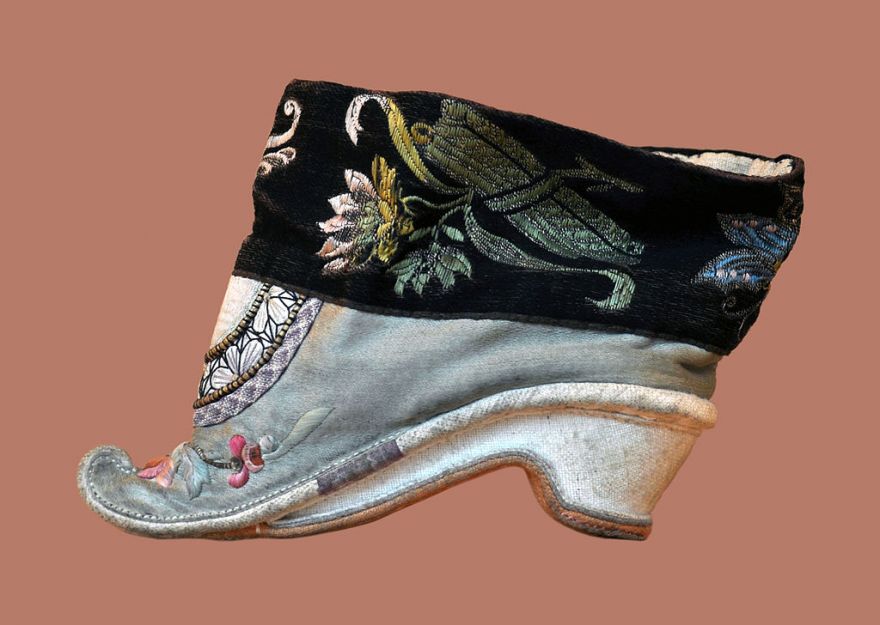 Beauty standards and practices change over time and across different cultures around the world. One of the ancient Chinese practices that defined what beauty entailed for women was foot binding. This practice resulted in women having lotus feet. Not only was it a standard of beauty but it was a status symbol as well since not all women had the luxury of having their foot bound. Recently, researchers were able to excavate bones of elite women whom they believe experienced foot binding.

Historians and economists are still publishing papers investigating the factors that influenced foot-binding, as the motivations behind the practice seem to be complex and not simply about enforcing beauty standards. One recent study in the journal PLOS ONE showed that foot-binding, in the early 20th century at least, was linked to high productivity among girls and women in craft industries like weaving and embroidering textiles, which contradicts a conventional assumption that the practice was a fetishistic custom that continued despite the economic burden it placed on families.

You don’t have to experience the practice in order to see how extremely painful this form of body modification is. And looking at the excavated bones, the researchers discovered the extent of what foot binding does.

The researchers noticed that the women’s metatarsals, which are the long bones in the arch of the foot, and the few surviving toe bones had been dramatically altered. However, compared with the few known later cases of foot-bound skeletons, the ones found at Yangguanzhai had tarsal bones around the heel that were not as clearly altered, though they were slightly reduced in size, Berger said. "That suggests there might have been an increase in how extreme the binding was over time during the Qing Dynasty," she said.

Today, the practice has died out as a result of campaigns against it and only a few women who had their foot bound are still living today.