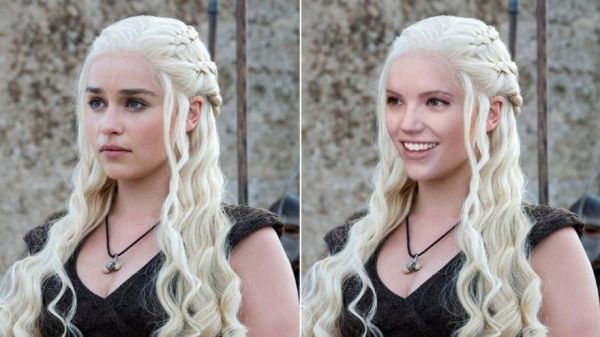 Most actors have a woeful tale to tell about a role they turned down that wound up being a major career boost for another actor, and these role refusal regret stories have one thing in common- the role was in a great movie or TV show.

Tamzin Merchant and Gillian Anderson have a role refusal regret story in common involving a little show called Game Of Thrones, in which Tamzin played Daenerys Targaryen for the unaired pilot.

But how were they to know Game Of Thrones would become one of the biggest TV shows of all time? 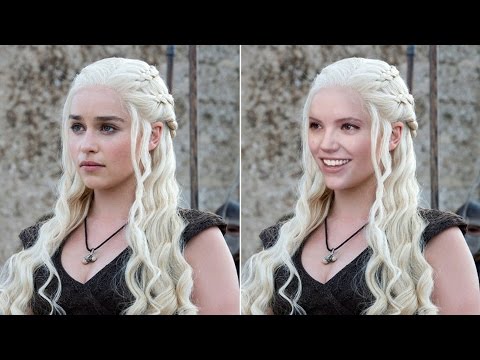 This video by Looper reveals some of the A-list stars who refused work in Westeros, and even though Gillian Anderson’s career wasn’t affected by the pass many of the others on the list could’ve used the boost!

The New Adventures of Takeo Ischi