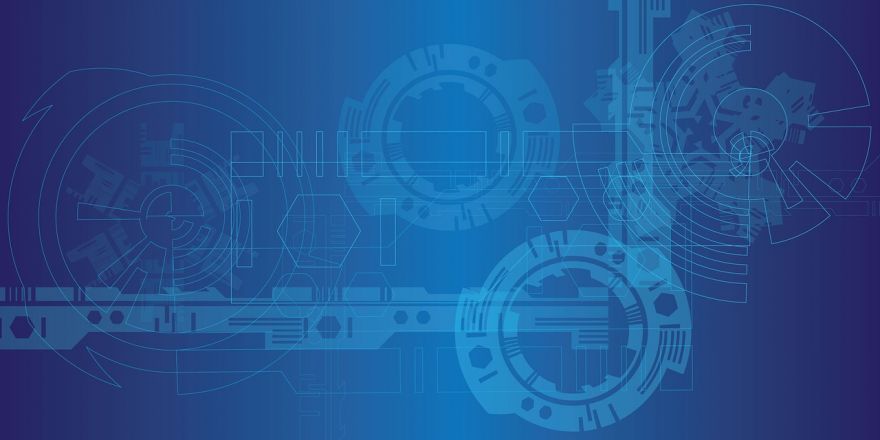 In 1842, English mathematician Ada Lovelace was tasked in translating from French to English an article for the “Grandfather of the Computer”, Charles Babbage. The piece was about Babbage’s Analytical Engine, a revolutionary new automatic calculating machine. Lovelace was only tasked to translate the article. However, she went the extra mile and did something that would mean a lot to the world two centuries later (the modern world of today.)

…Lovelace also scribbled extensive ideas about the machine into the margins, adding her unique insight, seeing that the Analytical Engine could be used to decode symbols and to make music, art, and graphics. Her notes, which included a method for calculating the Bernoulli numbers sequence and for what would become known as the “Lovelace objection,” were the first computer programs on record, even though the machine could not actually be built at the time.

Her contributions were astonishing. Though never formally trained as a mathematician, Lovelace was able to see beyond the limitations of Babbage’s invention and imagine the power and potential of programmable computers; also, she was a woman, and women in the first half of the 19th century were typically not seen as suited for this type of career. Lovelace had to sign her work with just her initials because women weren’t thought of as proper authors at the time. Still, she persevered, and her work, which would eventually be considered the world’s first computer algorithm, later earned her the title of the first computer programmer.

Ada Lovelace took us “from calculation to computation,” and nearly two centuries later, her visionary insights have proved true. She received little recognition for her contributions at the time and didn’t receive an official New York Times obituary until 2018, when the Times decided to go back and eulogize the many women and people of color the newspaper had overlooked since 1851. She was able to see the vast potential of the computer in the mid-19th century, and her creative and unconventional approach to mathematical exploration has much to teach us about the power of diversity, inclusion, and multidisciplinary, cross-pollinating intelligence.

Ada Lovelace was only one of the many people that have contributed to the advancement of technology. Like her, there are also many women who have lots of contributions in A.I development.

What do her actions imply about our future? What does her story tell us?

More details of this topic at Nautilus.