The idea of cars that can fly has been around since at least 1940 when Henry Ford said flying cars were on the way. What he didn’t know was that it would take until now for one to get beyond the prototype stage and go into production. 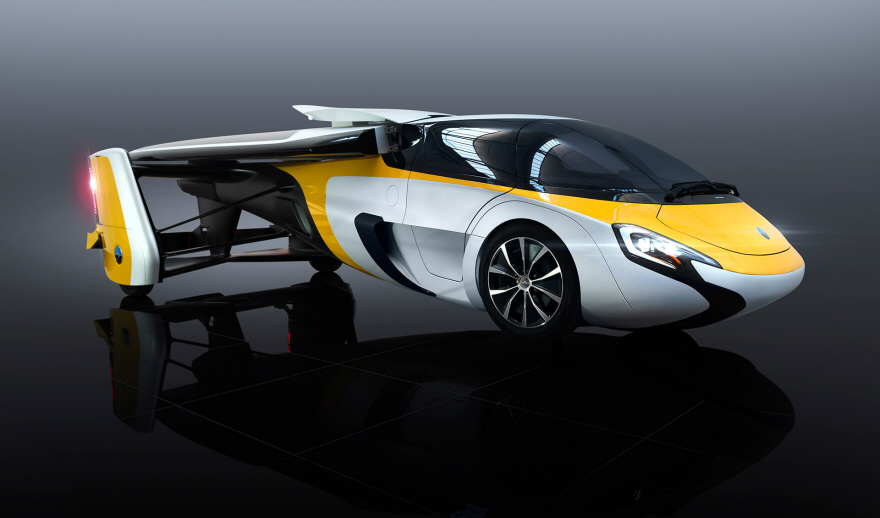 If Slovakian company AeroMobil is correct, that barrier will be broken when its model 4.0 flying car goes into production later this year. With space for a driver and one passenger, it will be capable of speeds up to 100 mph on the ground and 240 mph in the air. It’s expected to sell for about $1.5M. 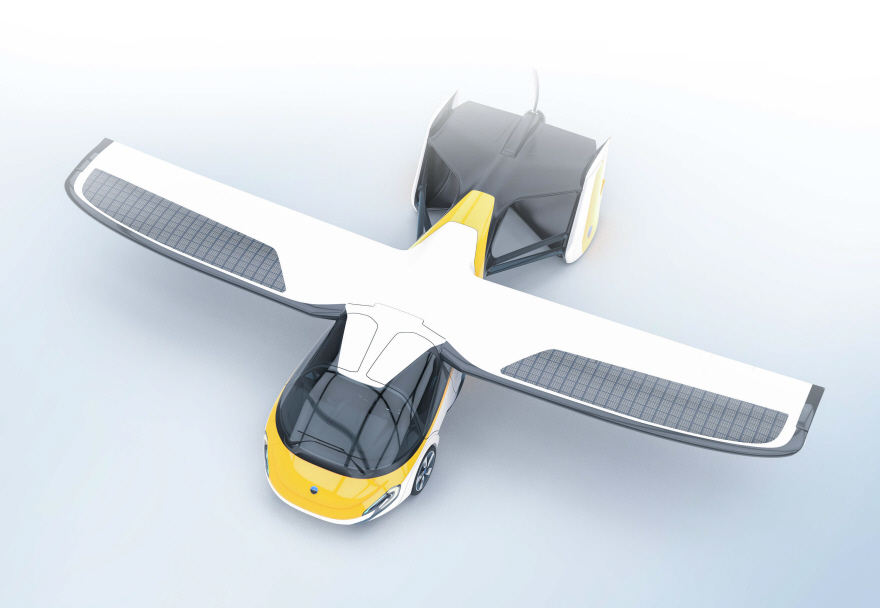 Design features of the AeroMobil 4.0.

The vehicle is 19′ 4″ long and 7′ 3″ when configured for driving, which gives it about the same footprint as a midsize pickup truck. It’s 28′ 11″ wide when the wings are extended for flying.

The AeroMobil is hybrid electric on the ground and gasoline-powered in the air. In ground mode, the gasoline engine drives a generator that powers the electric motors that turn the wheels. In flight, engine power is conveyed to the rear-mounted propeller by a custom-made transmission.

While there is little doubt the AeroMobil 4.0 can be made street legal for driving, it has yet to be approved for flight in the U.S.

AeroMobil is just one of several companies currently developing flying cars. Terrafugia is developing the Transition, a flying car with wings that fold vertically against the side of the vehicle. Like the Aeromobil 4.0, the propeller driven Transition requires a landing strip.

Uber says it will begin testing autonomous VTOLs in 2020. The VTOL design makes sense because it allows the vehicle to take off and land almost anywhere—as opposed to having to drive to and from an airstrip. Autonomous control makes sense because there aren’t enough trained pilots to fly the number of vehicles required for an Uber-like service.

Developing the technology needed for flying cars is only part of the challenge. It will be equally difficult to get FAA approval to fly them into airports or onto city streets. Given how long it took the FAA to create a regulatory framework for small UAVs (drones) I would not hold my breath while waiting for rules to be issued for cars that can fly.

One of the flying cars currently under development may become the first commercially produced vehicle of its kind.  But it won’t be the first flying car. That distinction belongs to the Moulton Taylor Aerocar, a roadable aircraft designed in the 1940s and certified by the Civil Aeronautics Administration in 1956.

Only 6 were ever built because the inventor was unable to come up with the 500 orders needed to go into production. It will be interesting to see how many (or if any) of the current crop of flying cars are actually produced.

Splach: An E-Scooter With a Plush Suspension for Urban and Offroad Terrain