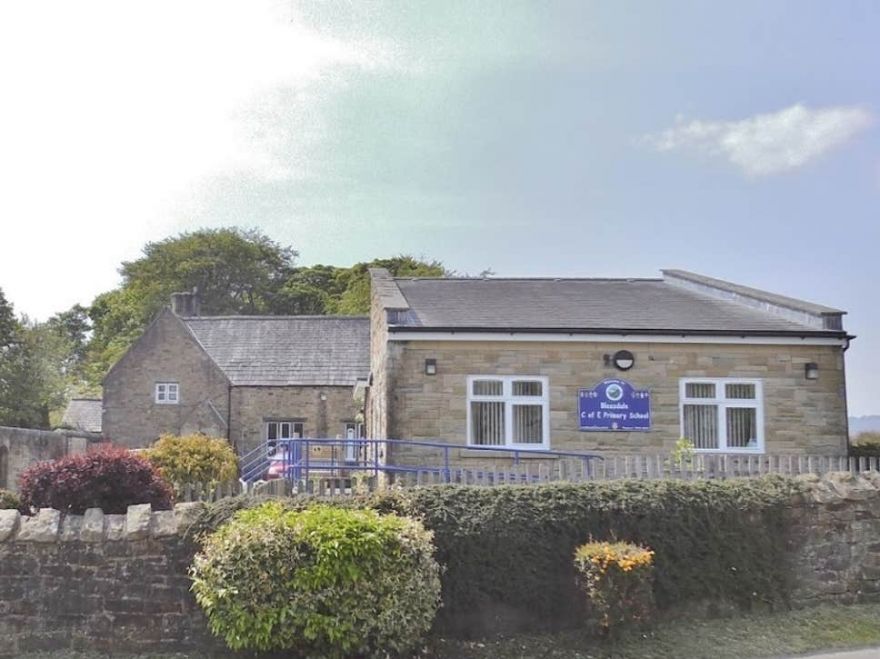 Bleasdale Church of England Primary, a school believed to be the smallest in England, will close down after it was left with only two pupils. The school will be shutting off its doors on Tuesday as one of the pupils will be leaving it to go to secondary school.

Following a public consultation earlier this year, the Lancashire County Council pronounced that the school is “no longer financially viable.”

Over the past five years, pupil numbers have fallen from 16 to two.

The school has been open for a good 180 years.