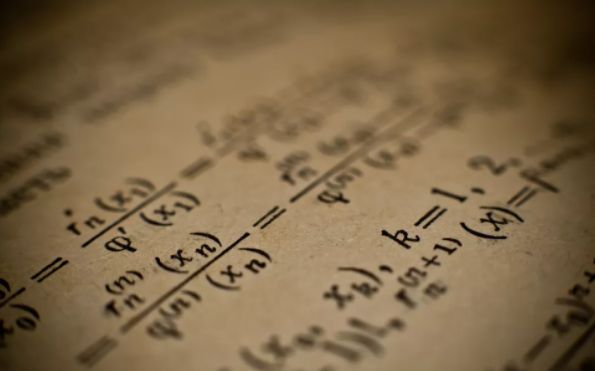 Wait… there’s a pattern? Besides the usual patterns in numbers that we see (ie. in multiples of twos or threes, odd or even numbers, the fibonacci sequence), this new AI ‘mathematician’ can potentially reveal hidden relationships and patterns between numbers. But how? The AI, known as the Ramanujan Machine, consists of algorithms that seek out mathematical conclusions that have not been proved:

The set of algorithms is named after Indian mathematician Srinivasa Ramanujan. Born in 1887 to a store clerk and a homemaker, Ramanujan was a child prodigy who came up with many mathematical conjectures, proofs and solutions to equations that had never before been solved. In 1918, two years before his early death from disease, he was elected as a Fellow of The Royal Society London, becoming only the second Indian man to be inducted after marine engineer Ardaseer Cursetjee in 1841.

Ramanujan had an innate feel for numbers and an eye for patterns that eluded other people, said physicist Yaron Hadad, vice president of AI and data science at the medical device company Medtronic and one of the developers of the new Ramanujan Machine. The new AI mathematician is designed to pull out promising mathematical patterns from large sets of potential equations, Hadad told Live Science, making Ramanujan a fitting namesake.