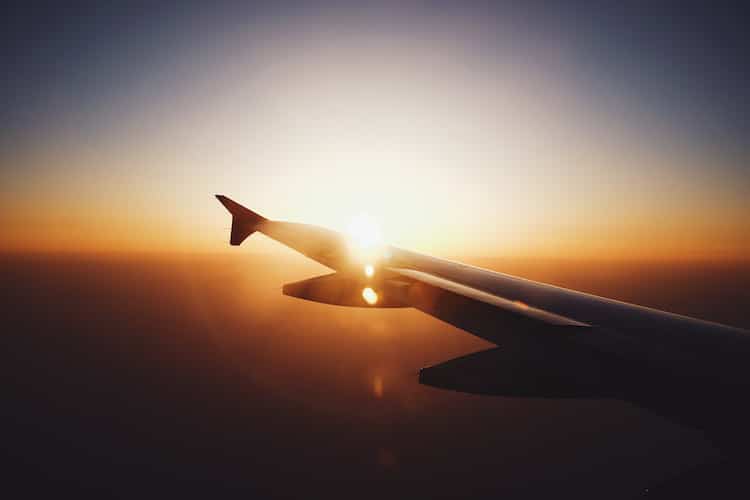 Have you always wanted to visit India’s colorful bazaars and sample the food stalls of Delhi’s market streets? Or perhaps you’ve dreamt of visiting the city’s ancient mosques and the world-famous Taj Mahal? If so, WOW Air’s recent expansion to Asia might help your plans for the trip of a lifetime get off the ground. Known for its incredibly cheap flights, the airline has just announced new routes to Delhi, India, starting at just $199 one-way.

The new routes will be available from December 2018 and will fly via Iceland from nine different cities in the U.S.—including Newark (EWR), Boston (BOS), Baltimore (BWI), Chicago O’Hare (ORD), Pittsburgh (PIT), Detroit (DTW), San Francisco (SFO), Los Angeles (LAX), and St. Louis (STL). In order to get the cheapest price, you’ll have to choose from select dates in January, February, and March. However, if you’d rather choose from more flexible options, you could still score a deal as low as $299 one-way.

For travelers on a budget, you might have to sacrifice comfort during the long-haul flight as the airline charges extra fees for baggage and seat assignment. Alternatively, you can choose a premium seating option which includes up to two checked bags, in-flight dining, and lots of legroom. Either way, it will be totally worth it when you touch down in the bustling megacity. 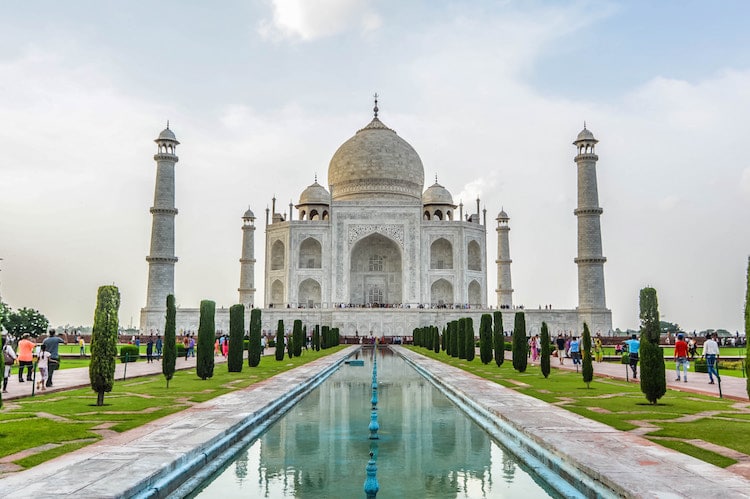 Available from December 2018, the airline will fly via Iceland from nine different U.S. cities. 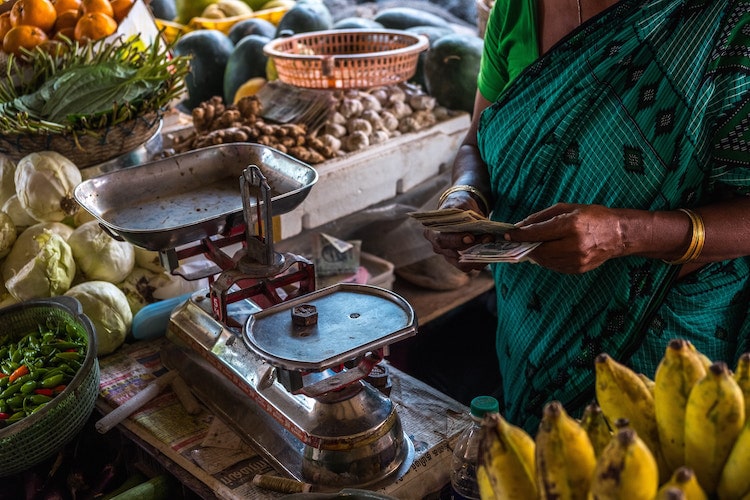