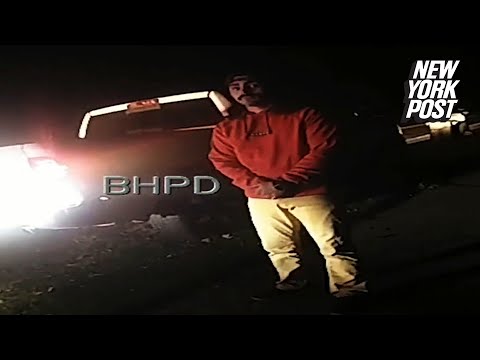 The gentleman, who is named Tanner, was stopped by police in Cleveland, Ohio on November 23 for driving erratically. Cleveland 19 News reports that the officers suspected that he was intoxicated beyond the legal limit and performed a sobriety test.

Tanner insisted that he was in full control of his faculties and not impaired. To prove it, he asked for and received permission to do a backflip. It worked!

Well, his backflip worked and Tanner landed on his feet. But he failed the test, which involved walking in a straight line, and police arrested him. 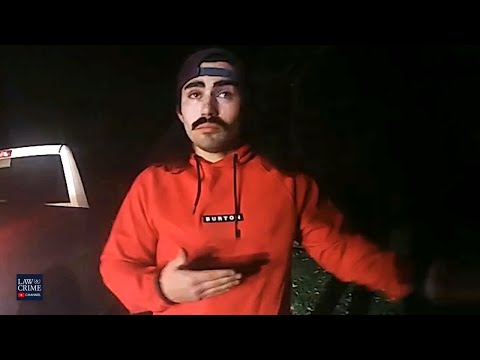 Here’s the full video of the encounter/performance.