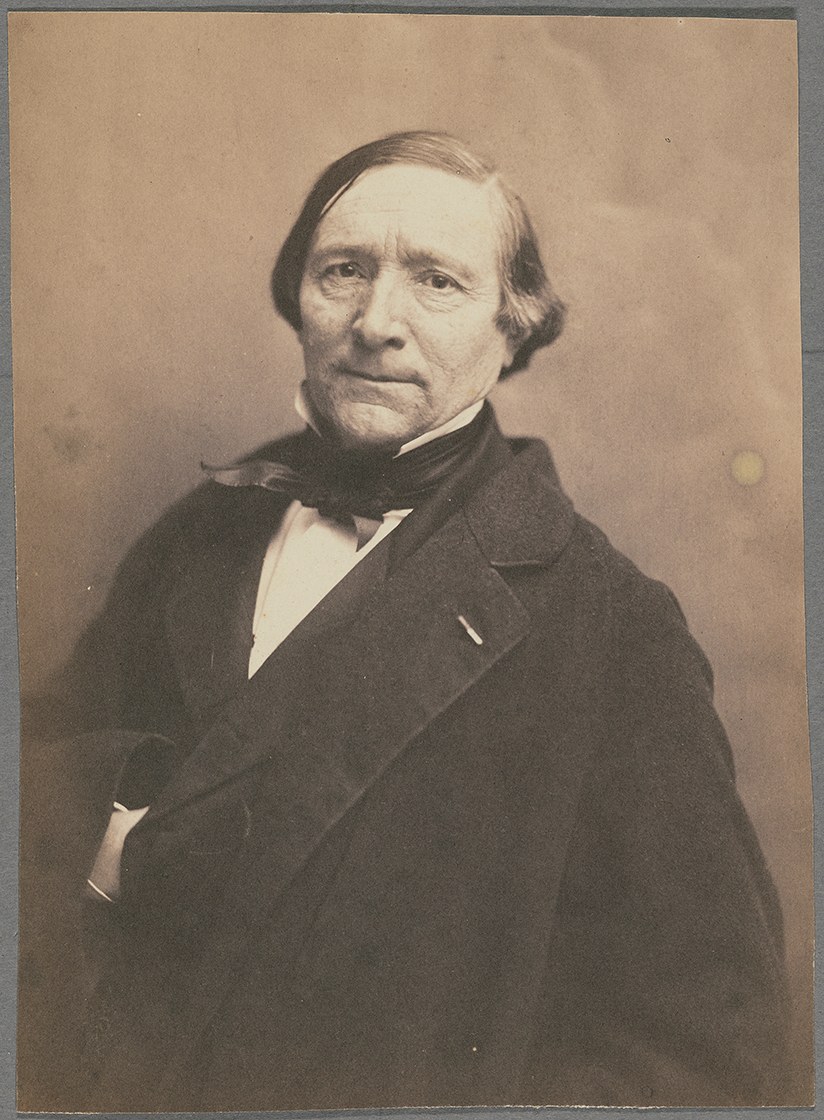 Alexandre Vattemare (Paris, 1796–1864), was a renowned ventriloquist known as Monsieur Alexandre who later in his life pioneered an early international system of interlibrary loans. Monsieur Alexandre didn’t throw his voice through a dummy, but mastered the illusion of creating disparate characters with his voice, as if they were speaking from far away or in adjacent rooms. It should not come as a surprise that a ventriloquist, able to conjure voices from afar to address the audience in front of him, is deeply connected to the history of public libraries and cultural exchange. Vattemare was instrumental in the founding of the Boston Public Library as a sister of the Paris Public Library. He created the Central Agency for International Literary Exchange which, although short-lived, paved the way for more robust systems of collaborations between libraries around the world.

Legacies of Exchange: Chinese Contemporary Art from the Yuz Foundation