A new entry to the famous “Am I The A***ole?” subreddit has gone viral and reignited the age-old discussion about what is and isn’t normal when it comes to in-law relationships.

A 32-year-old woman who goes online by the nickname RestaurantCrasher wanted to know if she acted like a jerk when she, in response to her husband not inviting her to his family dinner, booked a table at the same place and presented herself to the whole bunch when passing by on her way to the toilet.

Continue scrolling to check out RestaurantCrasher’s account of the whole ordeal and let us know what you think of her actions in the comments. 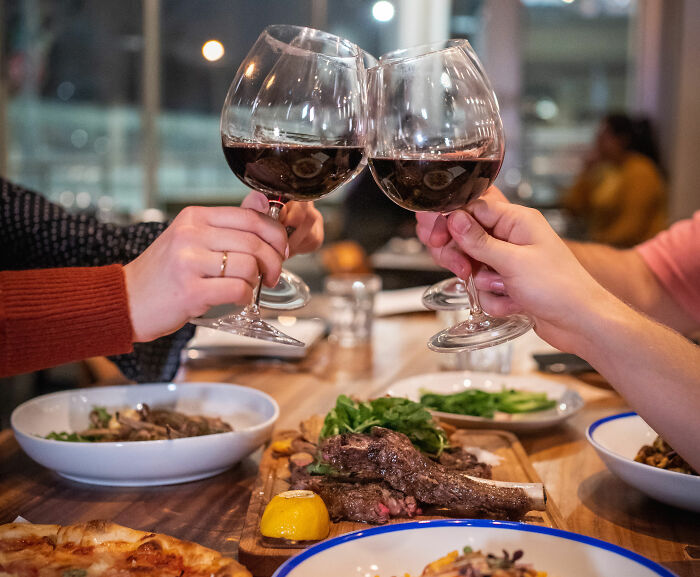 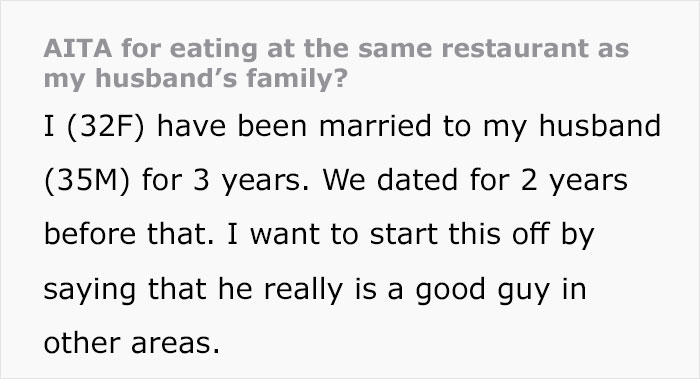 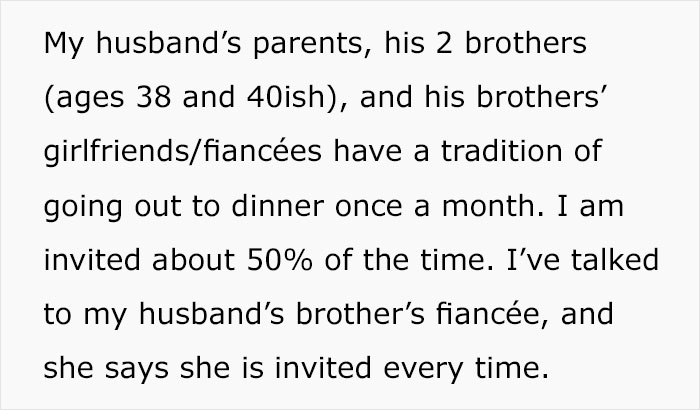 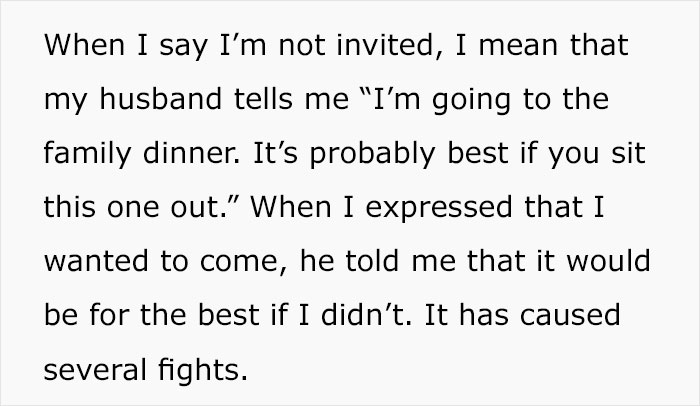 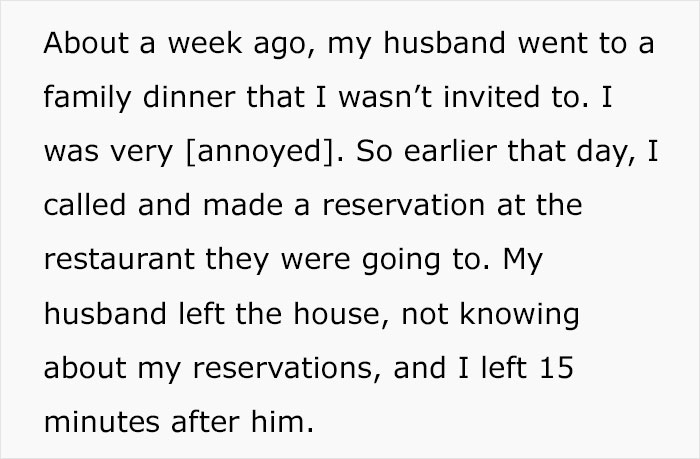 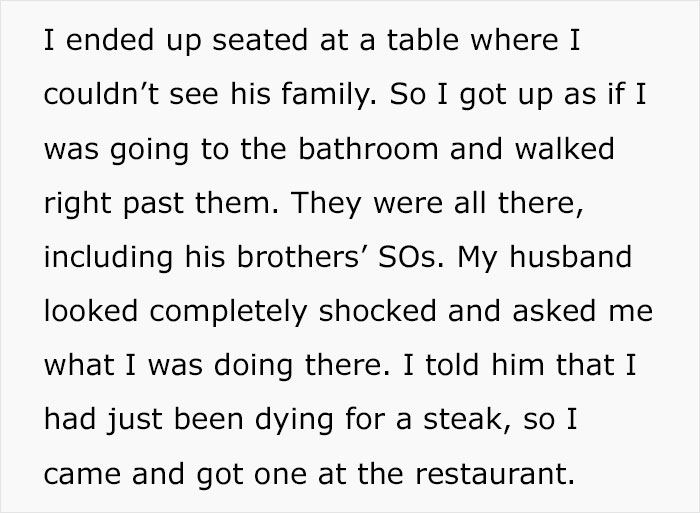 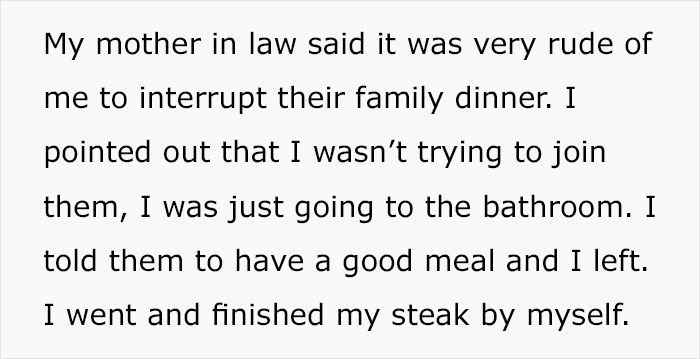 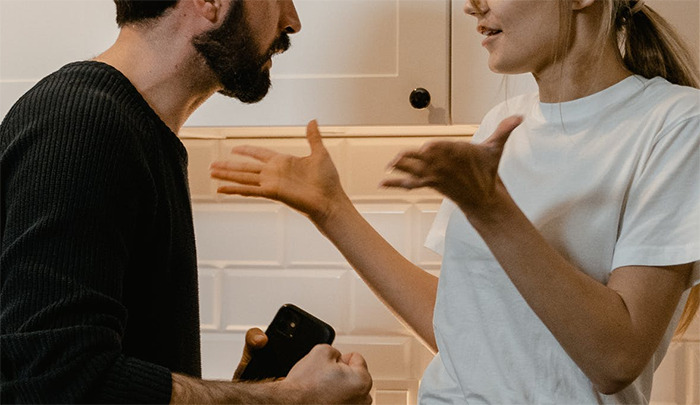 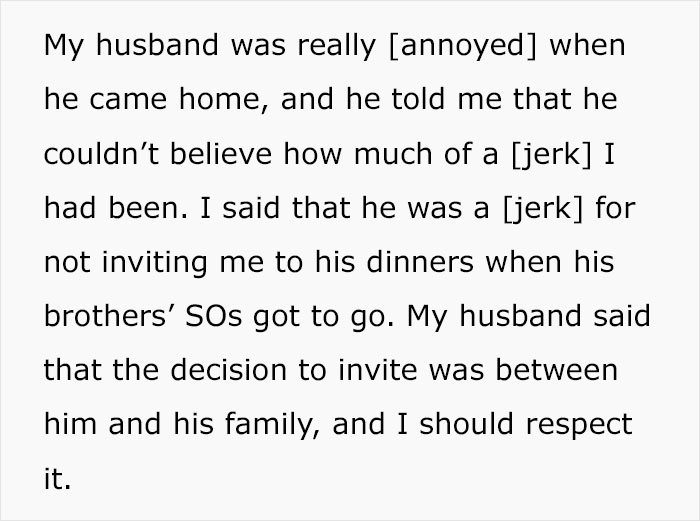 People think the woman did nothing wrong

As the story went viral, many asked for more context 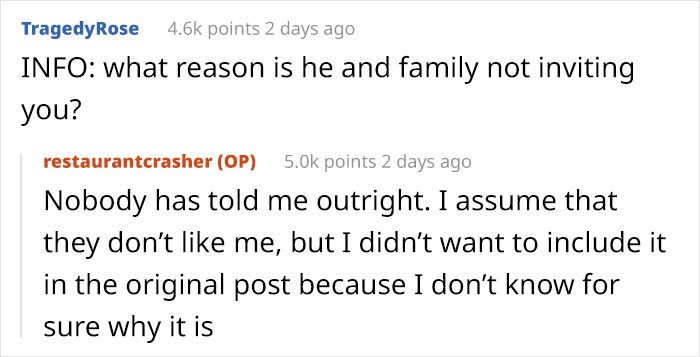 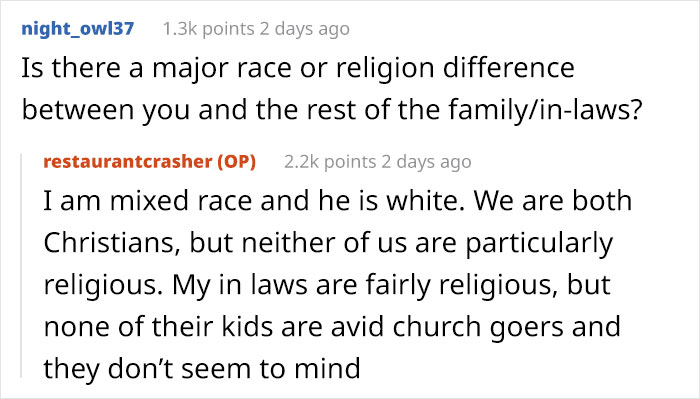 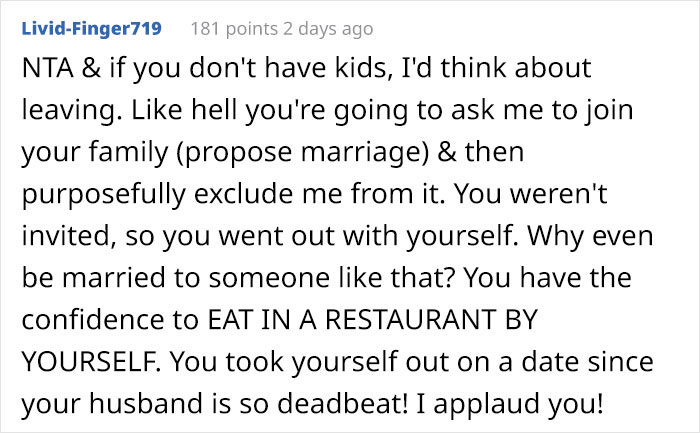 The post “Am I The [Jerk] For Eating At The Same Restaurant As My Husband’s Family?” first appeared on Bored Panda.