Instead of winning, sometimes you show more character by accepting defeat. But this man just couldn’t take a loss and revealed how fragile his ego really is.

In a viral Reddit post published on the ‘Am I the [Jerk]?‘ community, user Forsaken-Treacle-654 said she and her husband invited another couple for an afternoon game of squash.

The two couples had been playing squash for the last few months but their friends, Rebecca and her boyfriend Joe, were newbies—which is nothing to be ashamed of. Whatever you do, you have to start somewhere. And everyone seemed to be aware of it and had fun enjoying a workout and each other’s company.

After losing a few times to a woman, his self-defense mechanism went into overdrive, trying to restore his inflated sense of worth.

This guy’s ego is so fragile, he couldn’t stand losing to a woman in a game of squash 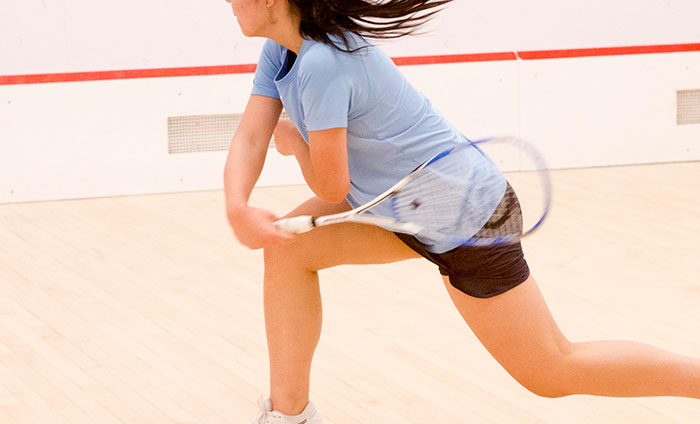 And took all of his frustration out on other people, including his partner 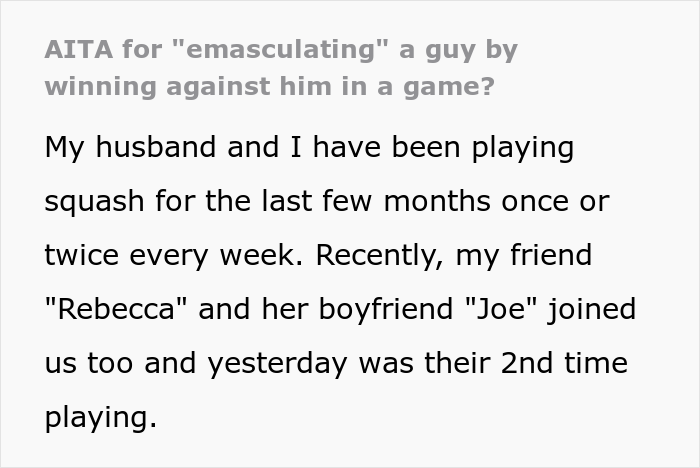 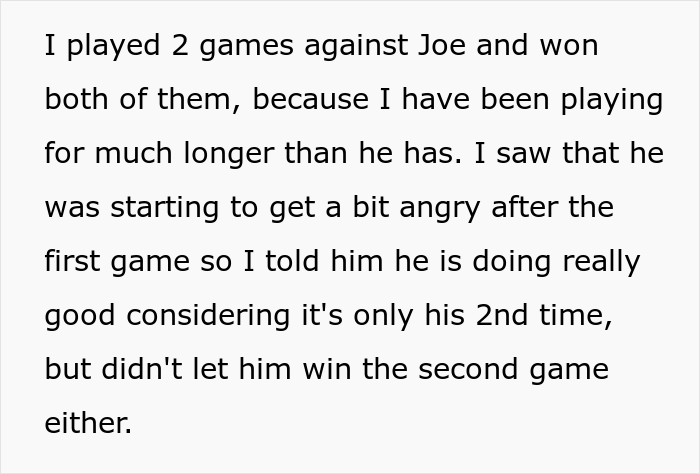 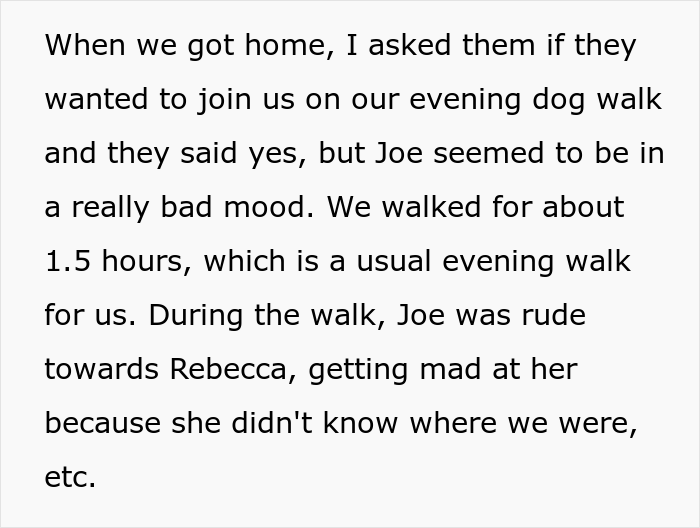 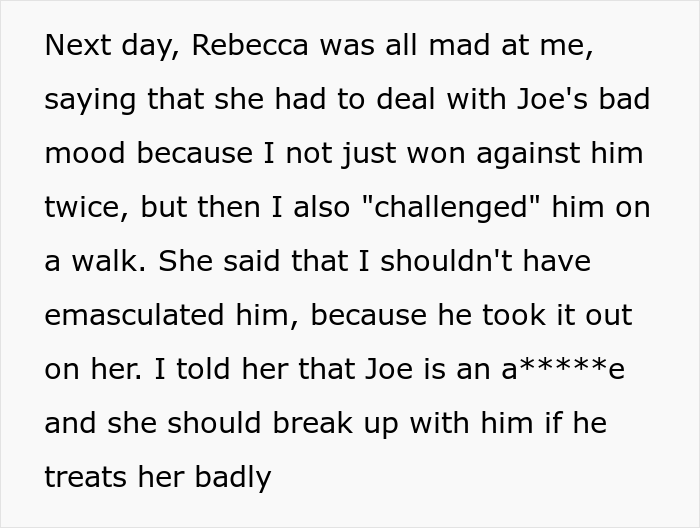 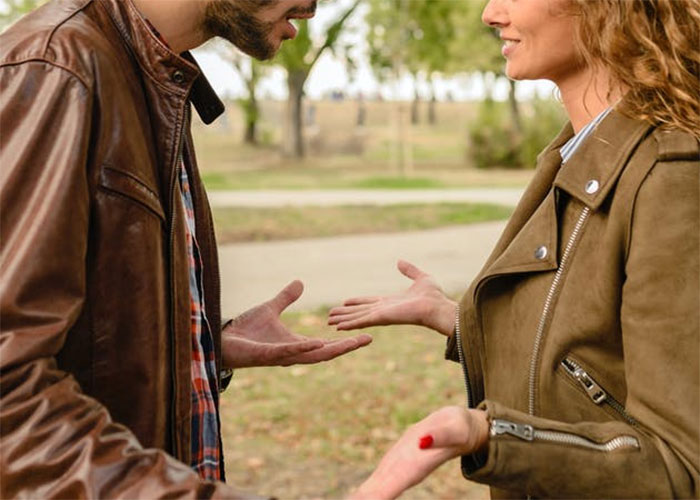 Ian Robertson, Ph.D., who is a neuropsychologist and author of The Stress Test: How Pressure Can Make You Stronger and Sharper, said people’s desire for success and fear of failure depends on our instinct to seek rewards and avoid punishment.

It may sound simple, childish even, but Robertson pointed out that adults are also in the grip of these competing forces. Imagine you’re offered a new job with a higher salary than your current one but lower security. Your mind will oscillate between the rewards of bigger pay and the excitement of a new position on the one hand, and possible unemployment and failure on the other.

In Joe’s case, the punishment is emasculation, the reduction of his masculinity. However, if losing to a woman under any circumstances takes away his machismo, it has to be really weak to begin with.

Jeremy Sherman, who is a social science writer and researcher with a Ph.D. in evolutionary epistemology, and has extensively studied the nature of selves and effort, believes that fragile egos can make us dumb.

“Some people feel so entitled to ego-glory that there’s just no talking to them,” he said. “Raise any challenge to their fragile egos and they circle their wagons and declare war. That’s a problem. Having a fragile, bloated ego will stunt your growth.”

The problem is that nobody can just rationally opt to become egoless. It’s quite a big obstacle for all of us. “Humans have language which exposes us to way too many threats to our egos and affords us way too many ways for our egos to pep-talk their way back to an elevated status. Those people far away in your past, future or elsewhere who wouldn’t think you’re all that? Non-human organisms don’t have to contend with such sources of anxiety nor would they have the pep-talk means by which to sweep them under the carpet with ‘Well, they’re just wrong, evil, egotists who don’t know my true exulted worth.’ That’s a human thing. We can rationalize delusions of grandeur like no other critter.”

And by the looks of it, Joe is nowhere near even realizing he might have a problem.

People think the man acted like a sore loser 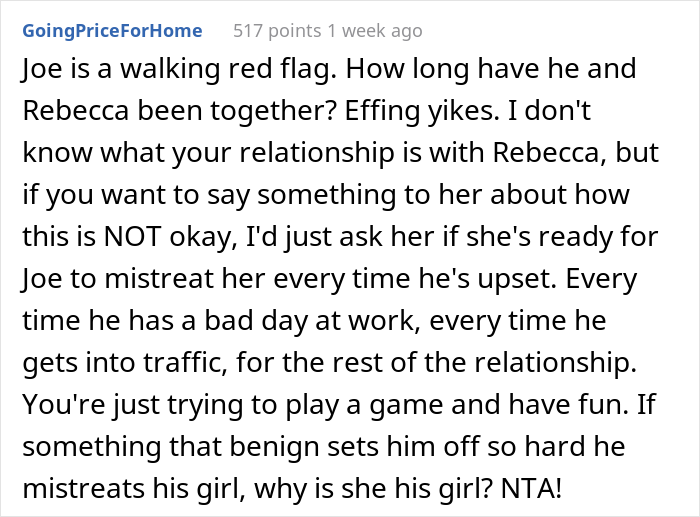 The post “Am I The Jerk For ‘Emasculating’ A Guy By Winning Against Him In A Game?” first appeared on Bored Panda.