Reddit user Sands2019 and her husband wanted to feel that they were always open to one another, so they had an agreement — no locks in the house.

But when the man’s brother came to stay with the couple, he quickly noticed this and began abusing his sister-in-law’s lack of privacy.

He would constantly walk in on her exposed in the bathroom. What’s even more strange, she got the feeling that her husband didn’t take it seriously.

So the woman did the only thing that she thought could bring her peace. But the situation got even worse. 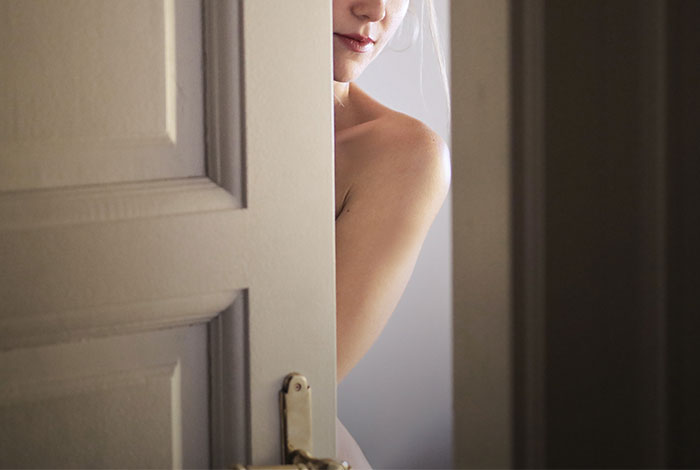 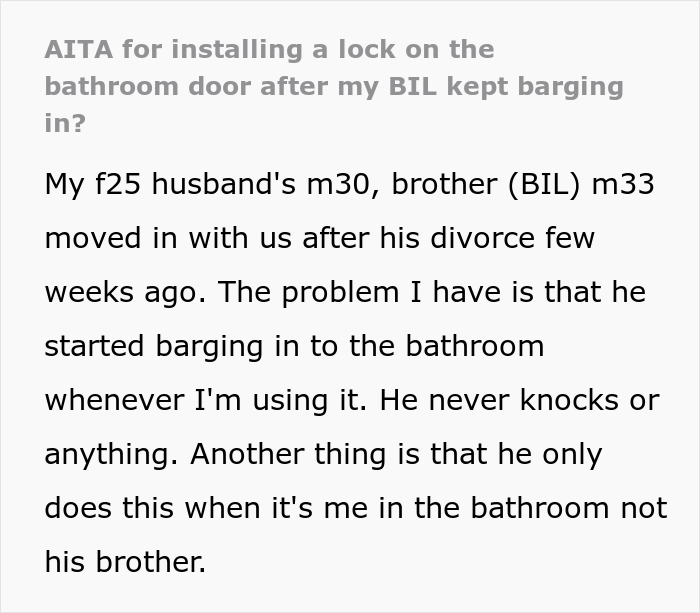 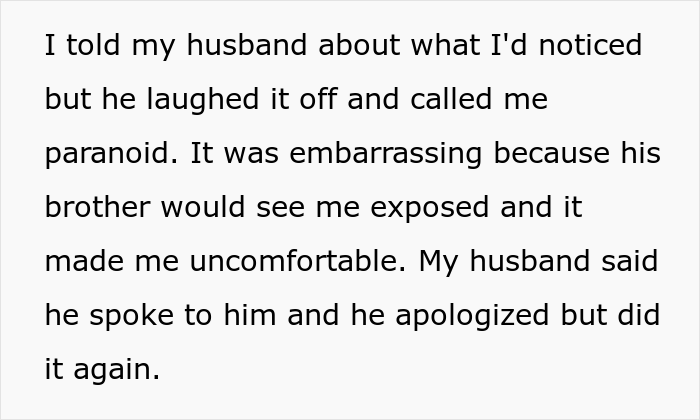 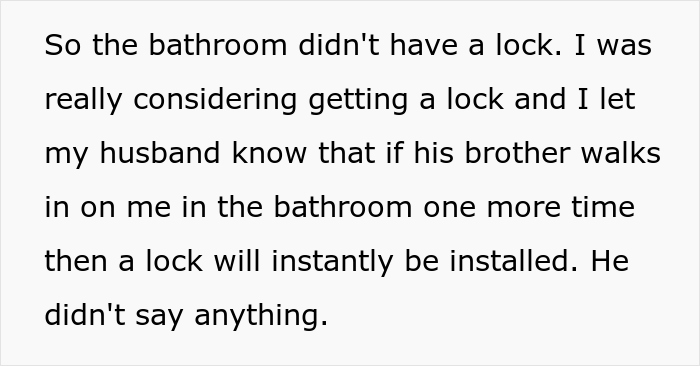 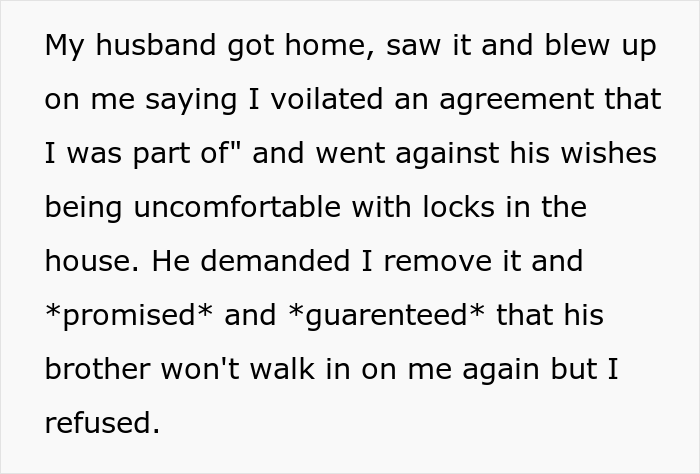 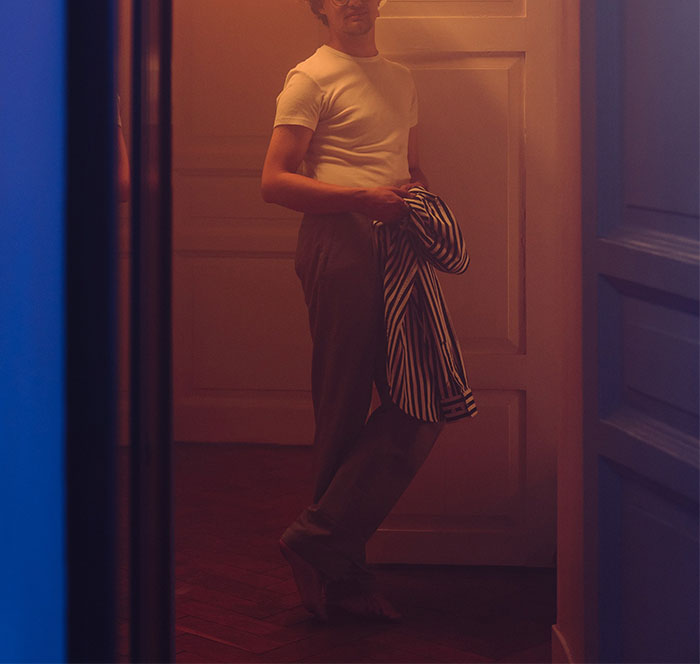 After her story went viral, the woman released an update 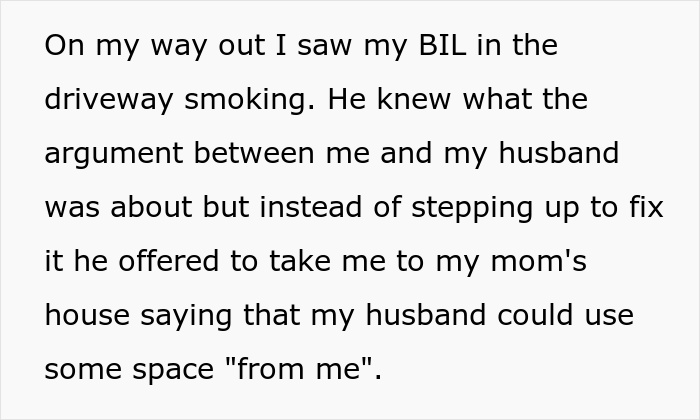 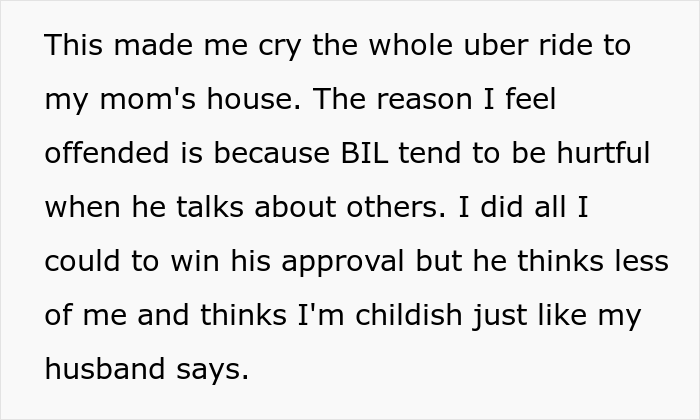 And provided more information on the conflict in the comments 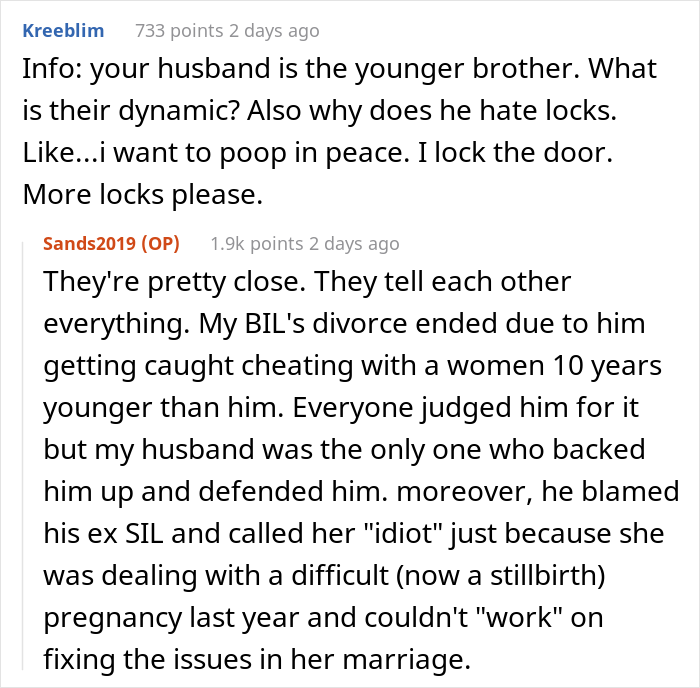 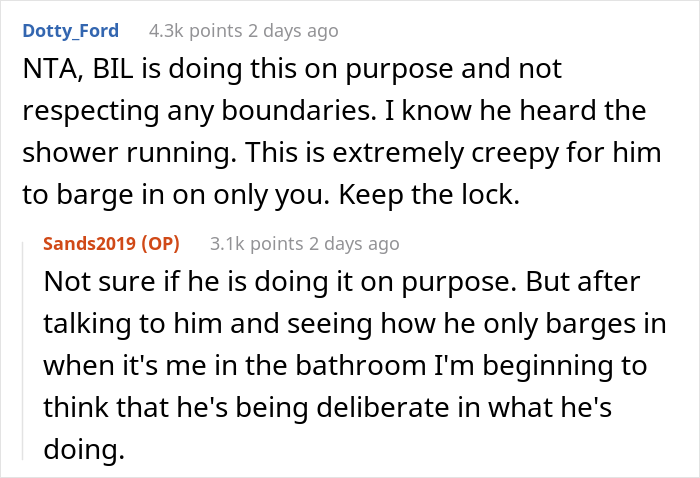 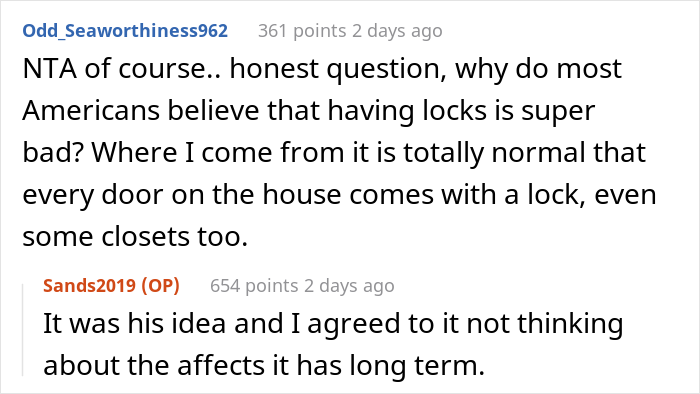 People on the internet have unanimously taken her side 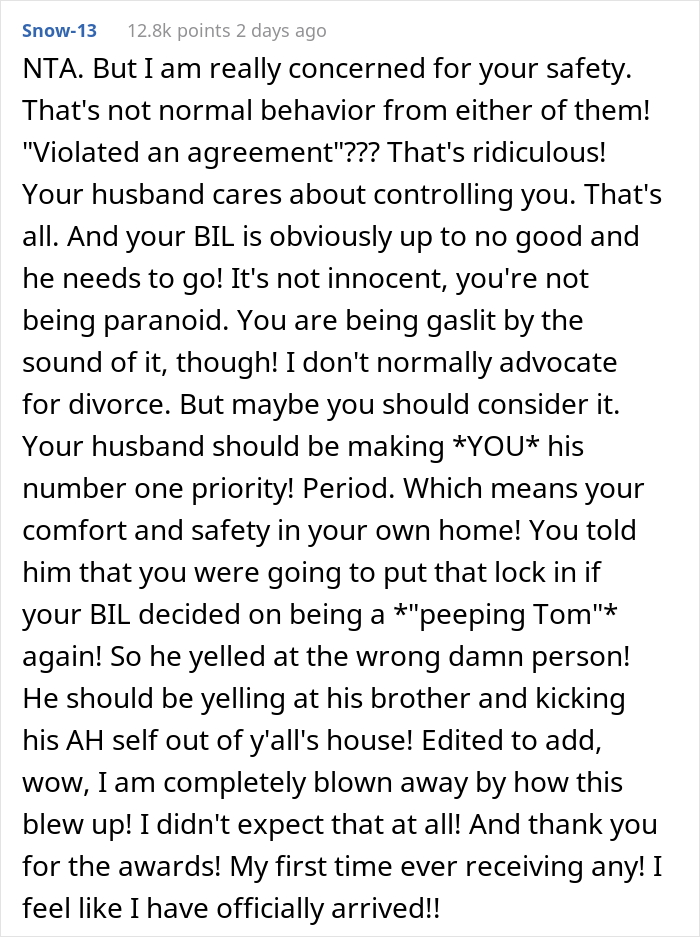 The post “Am I The Jerk For Installing A Lock On The Bathroom Door After My Brother-In-Law Kept Barging In?” first appeared on Bored Panda.