You don’t need to be friends with your colleagues. You should, however, strive to keep your work relationships professional and civil. You’re spending so much time in each other’s company, why make it a drag? Neither the company nor you benefit from needless conflicts.

But some find it more difficult to manage their emotions than others. Or, as in this case, treat people the same way they would like to be treated themselves.

Yesterday, Reddit user Hallelujah999 submitted a story to the popular ‘Am I the A***ole?’ community, asking people to judge the way she’s treating her coworker.

Both of them wanted the same days for vacation and the policy is that in such a situation, the employees decide it with the luck of a draw. Which they did. Which Hallelujah999 won.

Under normal circumstances, everything should have ended there, but her colleague began pressuring the woman into giving up her days off and even damaging her reputation as a way to retaliate against the ‘injustice.’

Hallelujah999 is thinking about reporting the issue to HR but is still unsure if she’s seeing everything straight.

Two colleagues wanted to go on holiday at the same time but only one could, so they decided to settle it with a lottery 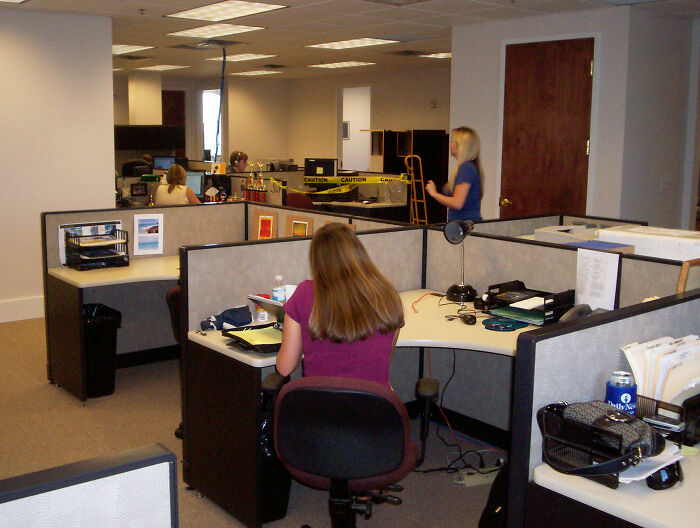 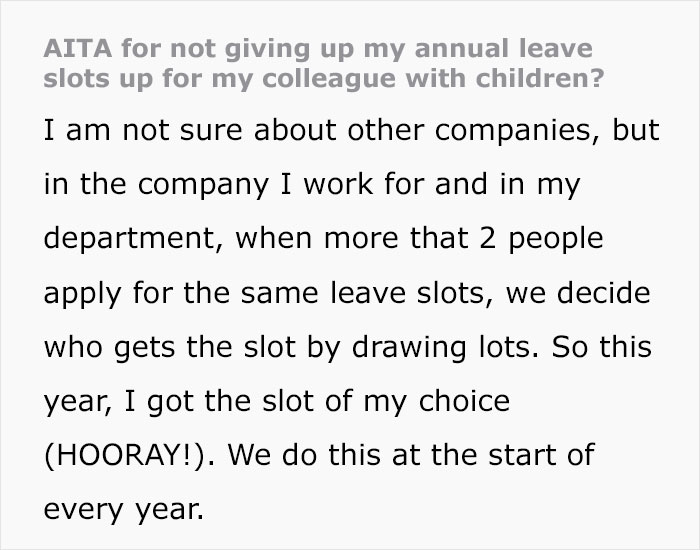 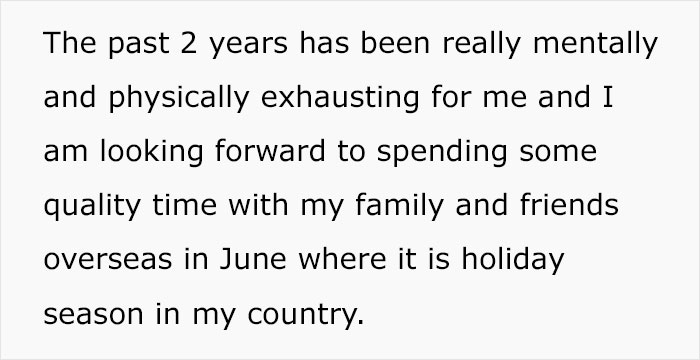 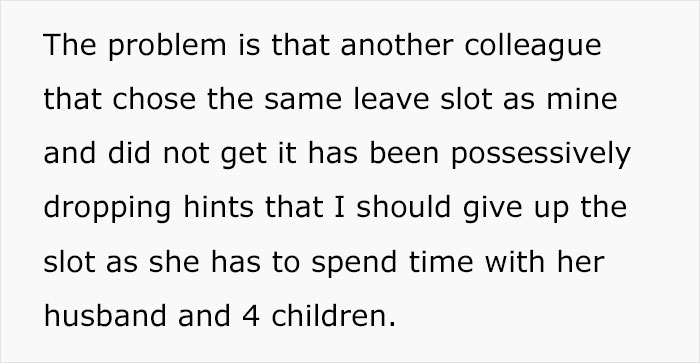 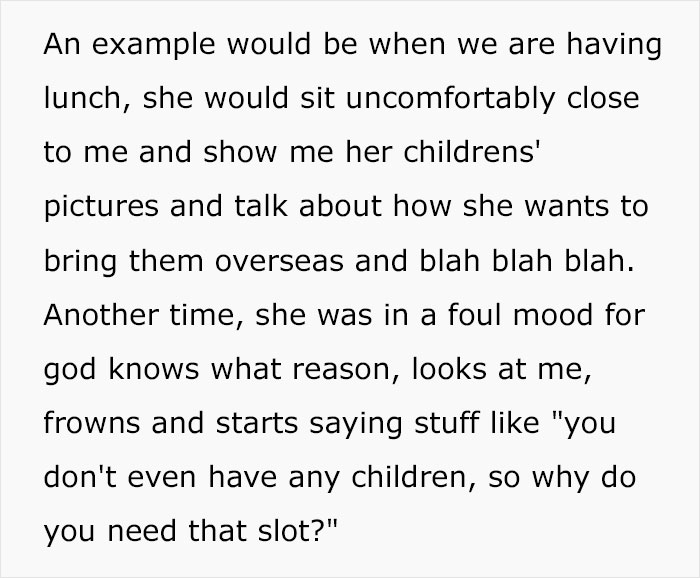 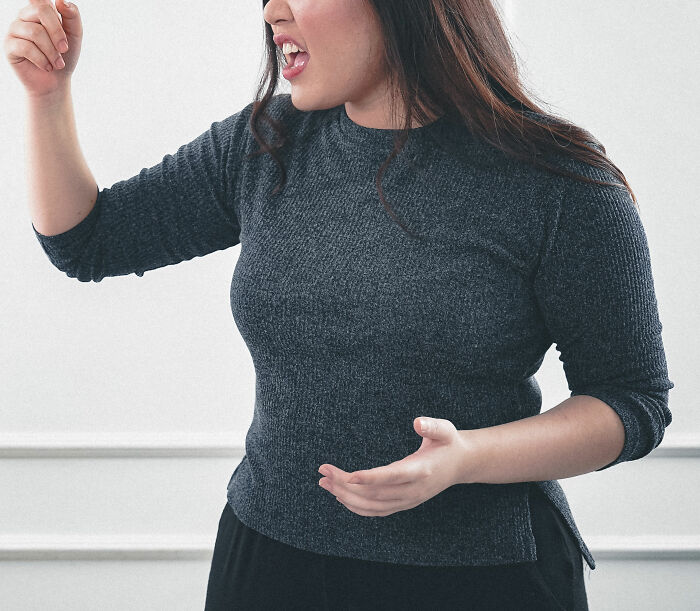 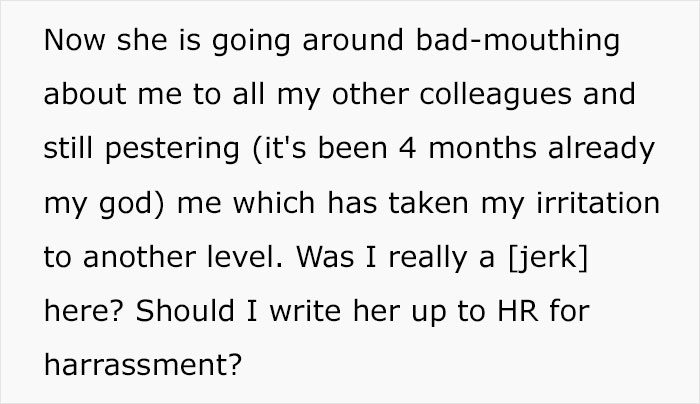 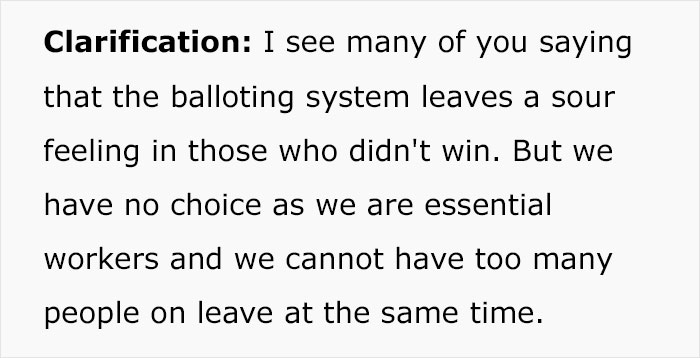 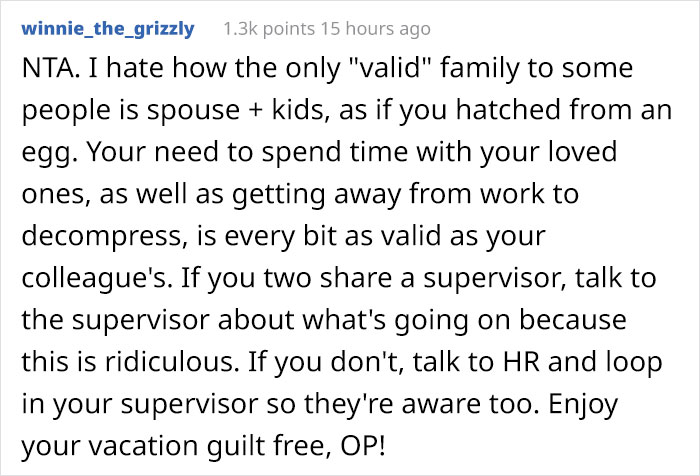 The post “Am I The Jerk For Not Giving Up My Annual Leave Slots To My Colleague With Children?” first appeared on Bored Panda.