So when Reddit user u/needmyspaceaita had built himself such a space, he wasn’t willing to let go of it. Even if it meant having a marital conflict.

You see, his wife demanded the man give up his “man cave” so that her mother could move in with them. u/needmyspaceaita tried to compromise but the couple couldn’t reach an agreement.

After the whole thing blew into a huge argument, he made a post, explaining the whole situation and asking whether or not he’s being too stubborn.

Continue scrolling to learn exactly what had happened. 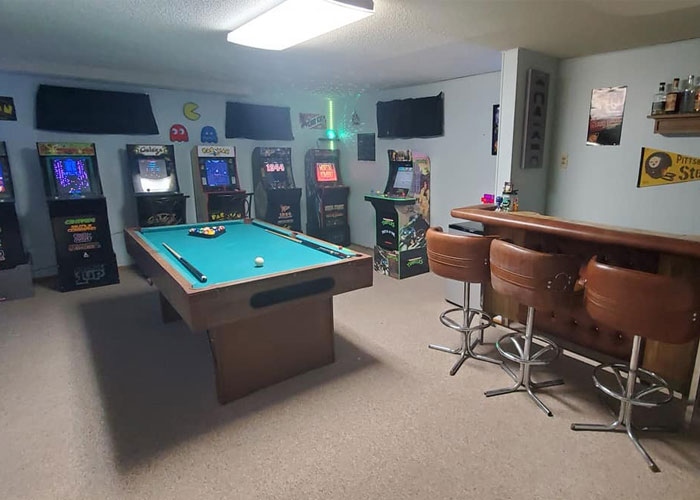 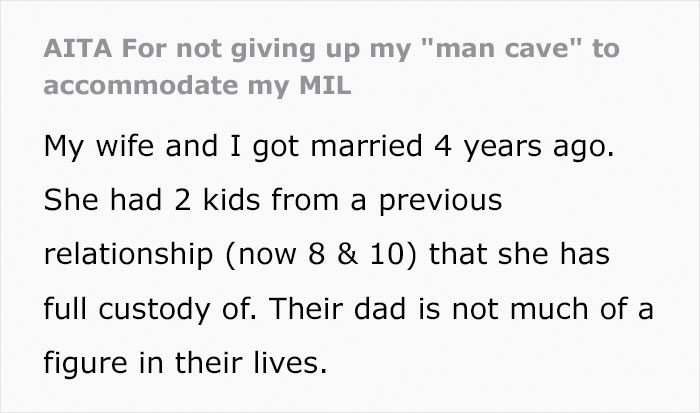 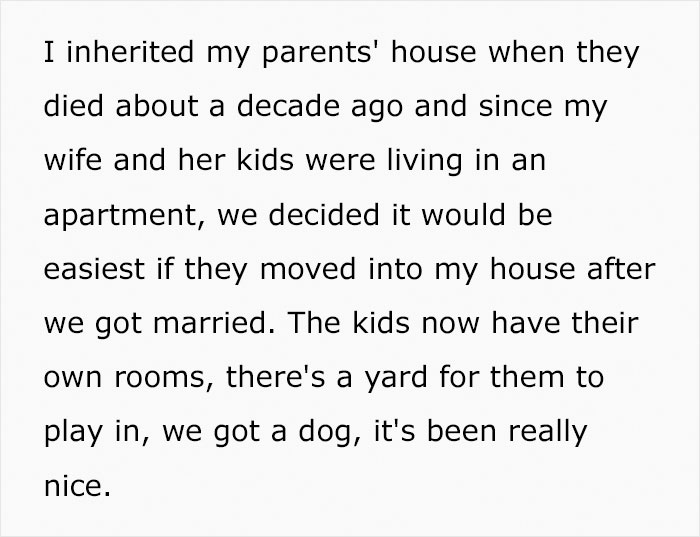 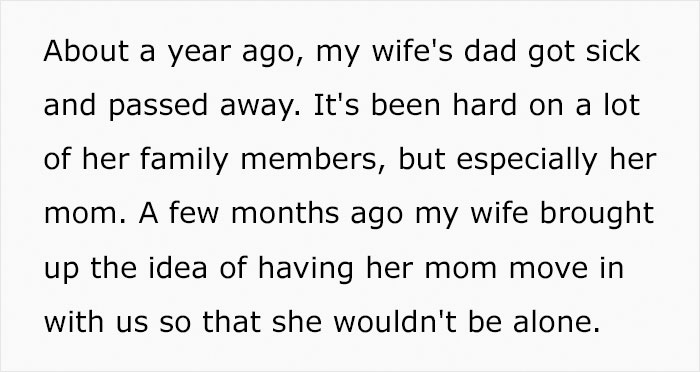 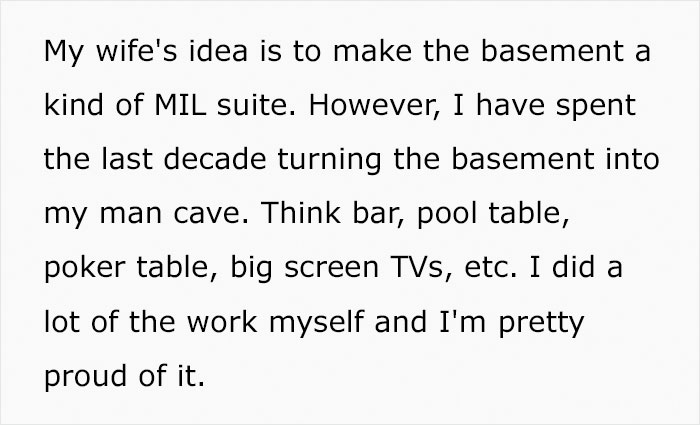 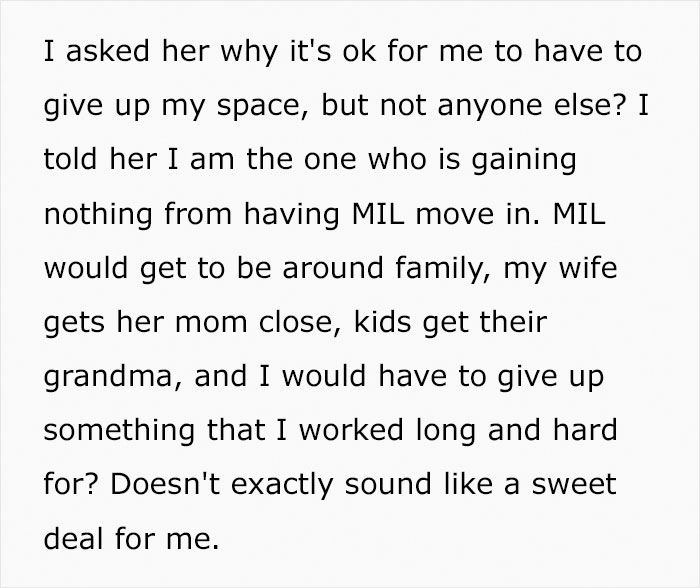 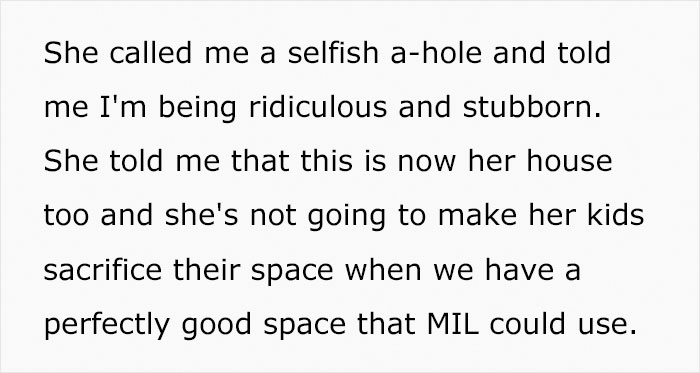 Here’s what people made of the story 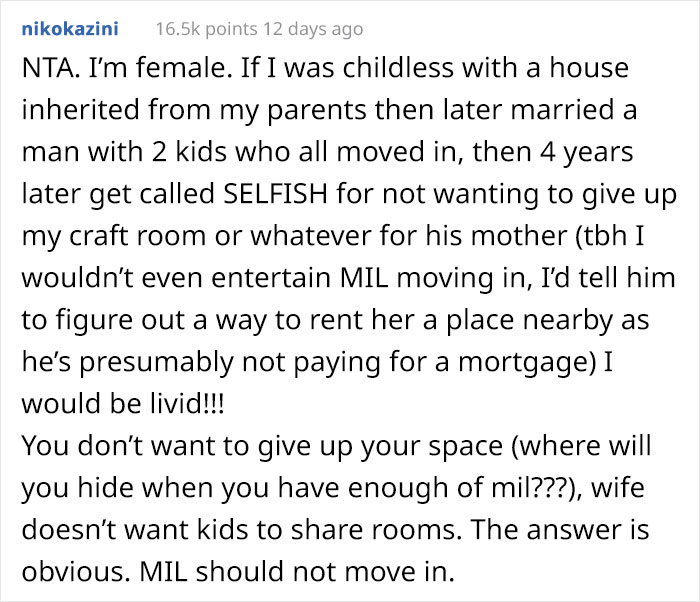 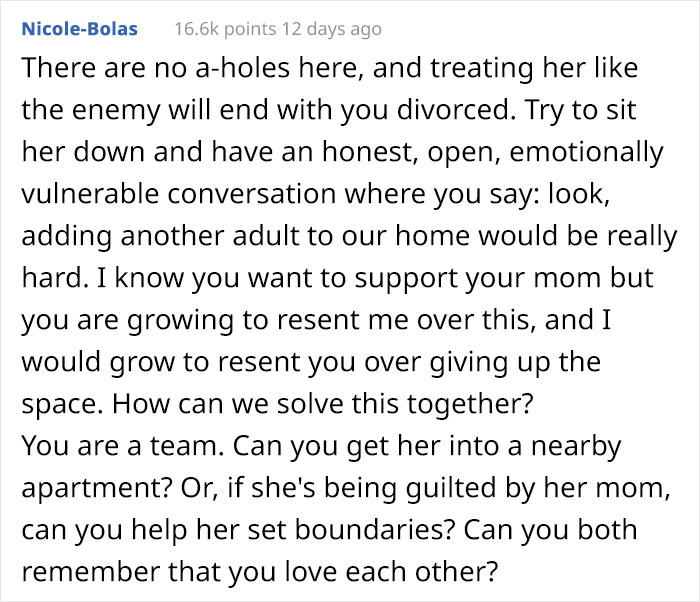 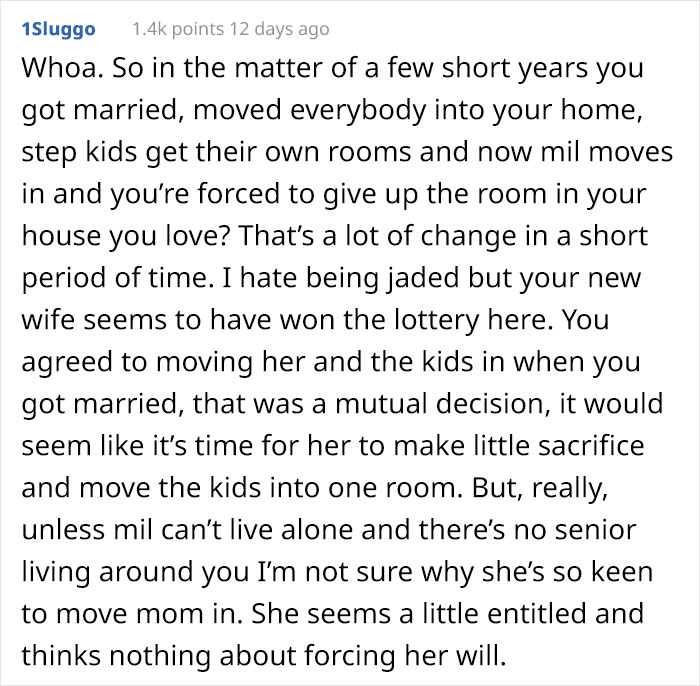 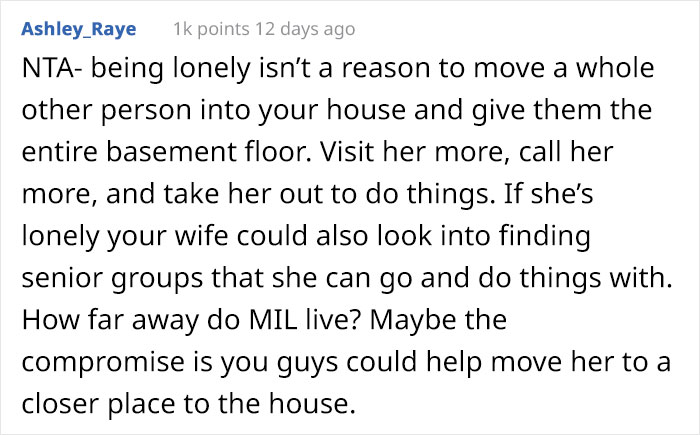 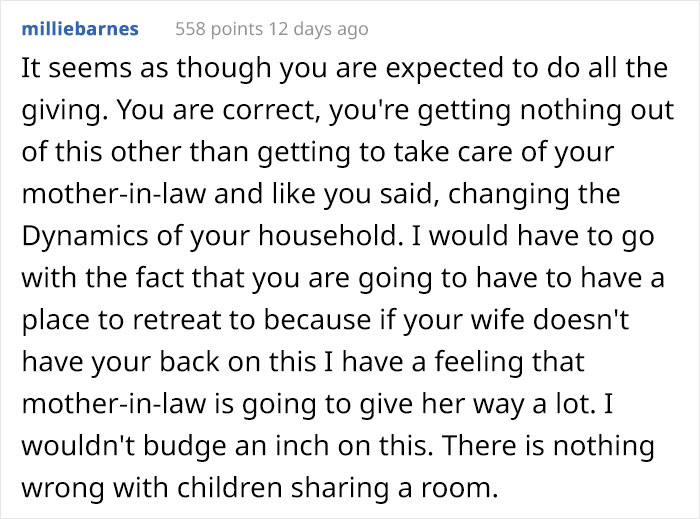 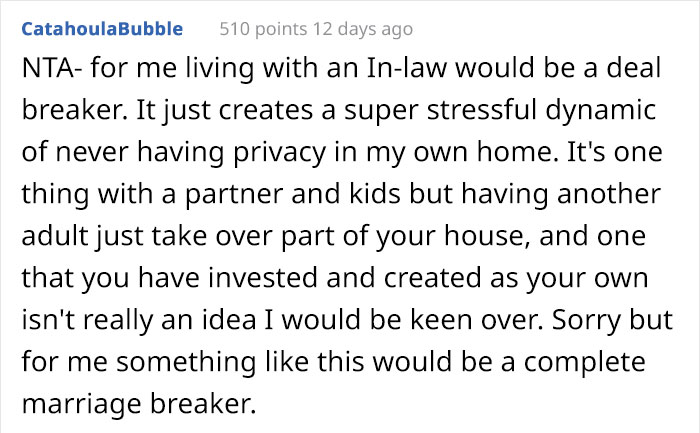 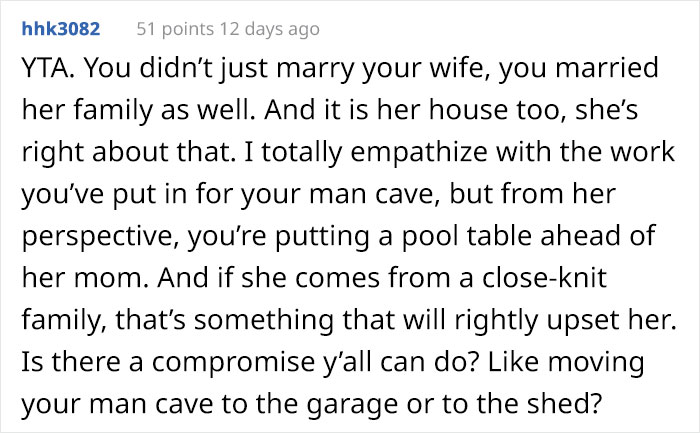 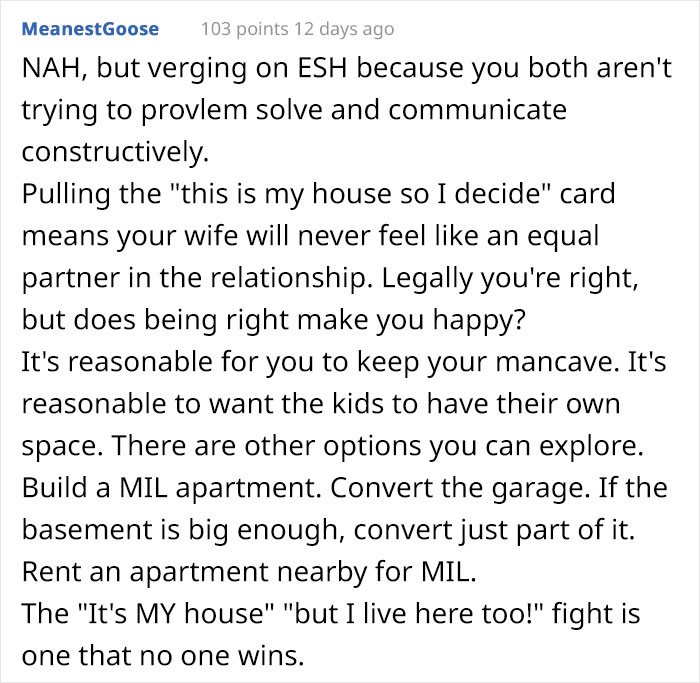 The post “Am I The [Jerk] For Not Giving Up My “Man Cave” To Accommodate My Mother-In-Law?” first appeared on Bored Panda.