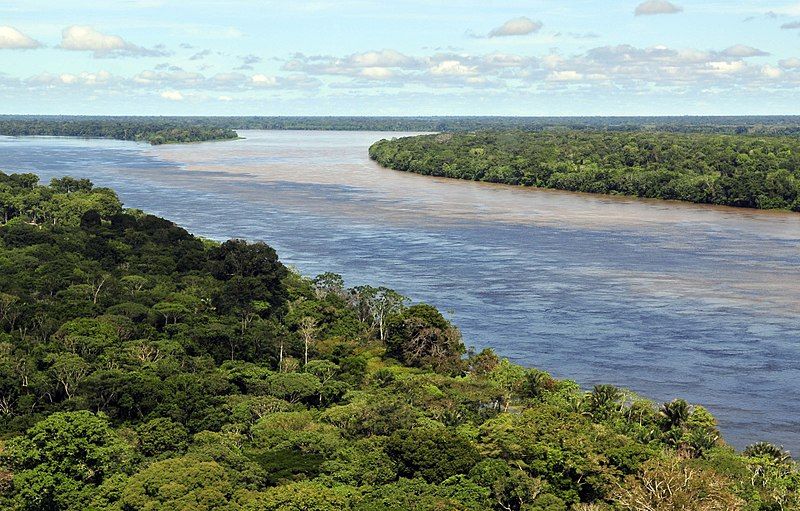 The fires that destroyed a large swath of the Amazon rainforest this past week have possibly made it more difficult to slow down the effects of climate change while also worsening our current state due to the carbon emissions from the smoke rising to the atmosphere.

“The effects of forest destruction in the Amazon don’t stay in the Amazon. They affect us all,” said Robin Chazdon, professor emerita at the University of Connecticut who has studied tropical forest ecology.

But there’s more at stake than people might realize, Chazdon said. “There are large negative consequences for climate change globally, as the fires contribute to carbon emissions,” she added. If the rainforests are “not allowed to regenerate or be reforested, they will not be able to recover their high potential for carbon storage.”

Forests may be able to recover after a fire but not if there are periodic fires occuring, such as what has been happening at the Amazon rainforest. It would take more effort for us to mitigate the effects of climate change with our forests depleting at an alarming rate. Even plans to repopulate and plant a trillion trees might not be enough.

“Forests can regrow following fires, but not if fires are repeated every few years and not if the land is converted to agriculture,” Chazdon said.

She added that the shrinking of the Amazon and its transition into scrubland “could bring a tipping point to forest functioning that is not easily reversible.”