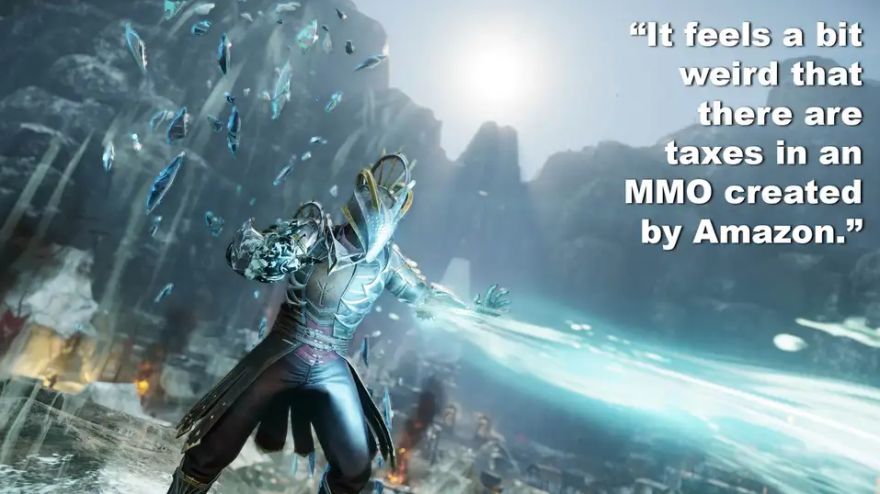 It seems that Amazon has seen the advantages of releasing online video games and has released one themselves. New World is a massively multiplayer online role-playing game (MMORPG) for PC. The game topped more than half a million concurrent players on Steam, which is impressive. However, the reviews for New World are mixed. Fifty-three percent of the respondents awarded the game with a positive rating. The remaining percentage complained about the lack of SEA (Southeast Asia servers) and other connectivity issues. These comments are legitimate concerns. Another genre of comments disliked the game because of its lack of ‘catgirls.’ Yeah, ridiculous, I know. Check more funny Steam reviews here!