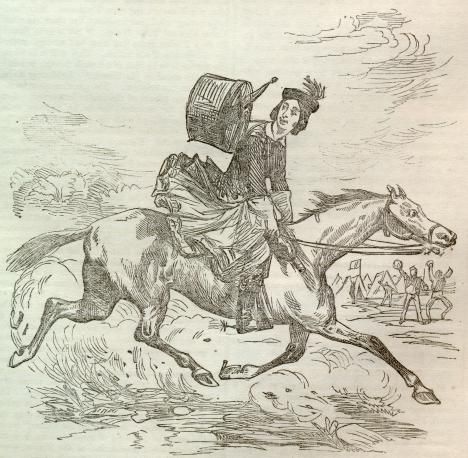 The 355 is an upcoming movie about a ring of female spies. It’s set in the present time, but the unit was named in honor of a brave yet mysterious spy from the American Revolution. Agent 355 was so undercover that the public never learned her name even after the war was over. Nor after her death. Nor 200 years later. We still don’t know who Agent 355 was, but we know that she was a woman. As such, she was able to glean and relay information on the British forces to the Continental Army without drawing suspicion. The redcoats didn’t consider a woman capable of spying against them. They may not have ever thought about it at all.

Agent 355 was part of the Culper Ring of spies, a unit that was so secretive that its existence only became known in the 1930s, despite being organized by George Washington himself! We can only imagine what it would have been like to risk life and limb for an army of rebels fighting the British Empire, and then keep your contributions to yourself for the rest of your life. Were her exploits considered inconsequential to the Founding Fathers? Or did she prefer to remain anonymous? It’s possible she stayed undercover in case she would be needed again. While we don’t know who Agent 355 was, there are many theories on who she could have been. Read those theories and find out more about colonial spying at Messy Nessy Chic.