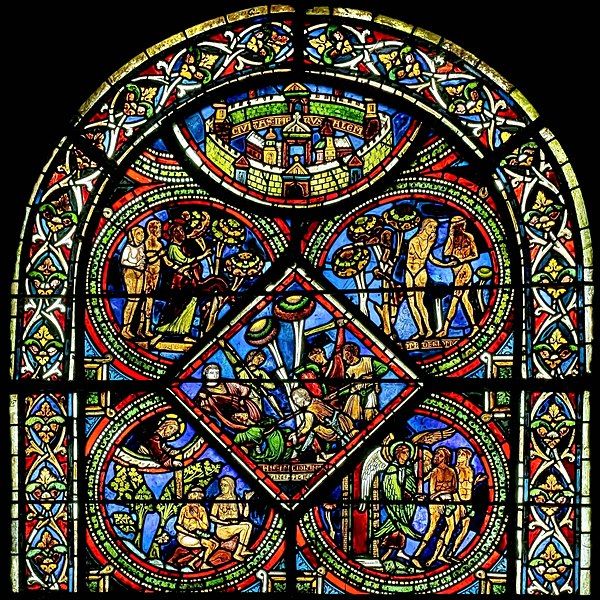 In the early Christian church, different sects interpreted the scriptures in many different ways. The second century Adamites based their culture on Adam and Eve, and lived their lives as if they existed before sin. That meant no clothing, no marriage, and no laws. They might even be seen as ancient hippies. Another thing they had in common with hippies is that they annoyed the surrounding establishment, Christian or otherwise.

Adherents of an early Christian group in North Africa between the 2nd and 4th centuries, this forgotten society lasted longer than America is old, and was also revived hundreds of years later in the Netherlands during the Middle Ages. Various factions in Bohemia also took up the doctrines of this obscure sect, but were met with firm opposition from the mainstream churches. The Bohemian Adamites took to the practice of parading naked through towns and villages, preaching that God considered exclusive marriage to be a sin. They lived in lawlessness, maintaining that such concepts of monogamy would never had existed but for sin.

Historian Norman Cohn explains that “in this sect free love seems to have been the rule. The Adamites declared that the chaste were unworthy to enter the Messianic kingdom … The sect was much given to ritual naked dances held around a fire. Indeed, these people seemed to have spent much of their time naked, ignoring the heat and cold and claiming to be in the state of innocence enjoined by Adam and Eve.” The sect was also often criticised for “never thinking of earning their own living by the work of their hands”.

Despite occasional revivals, the Adamites were pretty much squashed out of existence all at once. Read how that happened at Messy Nessy Chic. -via Strange Company