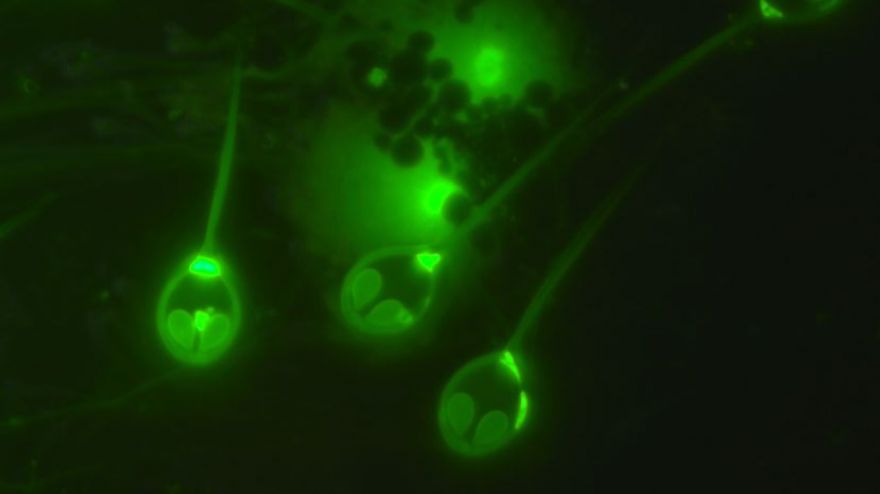 Because of the essential roles that they play when it comes to the breakdown of nutrients and the conversion of these nutrients into energy-rich molecules (a process called aerobic respiration), it is often said in high school biology that the mitochondria is the powerhouse of the cell.

It is because of this aerobic respiration that all animals need to breathe. At least, that’s what scientists thought, until they discovered this creature who does not have mitochondria and other genes required to facilitate aerobic respiration.

The animal is a salmon parasite called Henneguya salminicola, and it is a member of the phylum Cnidaria, which also contains jellyfish and sea anemones. The international team of researchers published a study with their results on Monday in the journal PNAS.

“Our discovery shows that aerobic respiration, one of the most important metabolic pathways, is not ubiquitous among animals,” the authors wrote in the study.

Study senior author Dorothée Huchon said in an email that the discovery of an animal that could not undergo aerobic respiration was pure luck, as she had set out to sequence mitochondria across Myxozoa, the class of parasites to which H. salminicola belongs.

Check out Vice.com to know more about this study.