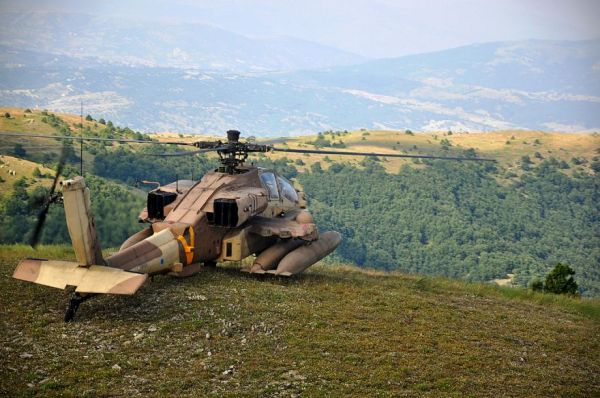 Bored Panda has a list gleaned from an AskReddit post in which the question was, “What is the most extreme example of helicopter parenting that you have ever witnessed?” You can imagine the stories that came out of the almost-10K comments. There are plenty of parents who want to do everything for their child and out them at risk of never learning to do things for themselves. But one account stuck out from the others because of the term “helicopter parent.” It doesn’t always mean what you think it means.

My brother was injured pretty badly while training in Lebanon. (Israeli army). The base commander (equivalent to a captain in the us army) refused to send him to a hospital because he was partially to blame for the accident and asked the camp nurse to take care of him.

The nurse, after pumping my brother up on morphine, contacted my mom. Mom, who was a military police colonel at the time, proceeded to commandeer a chopper, fly up to the base, tear the commander a new a*****e and evac my brother out.

I mean, she literally took a helicopter. I don’t think it gets more helicopter parent than that.

To be fair, she’s a good mom and never really tried to control us too much. If s**t gets serious though, she’ll happily murder anyone who threatens her family.

That was cool, wasn’t it? We can call her a helicopter mom because of the mode of transportation, but a better term would be Mama Bear. You can more of the best of those stories at Bored Panda.