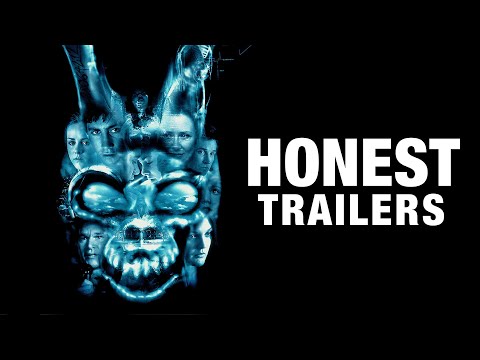 Donnie Darko is described as “a 2001 American science fiction psychological thriller film,” which is a lot. I didn’t see it, and only became aware of it later as a movie about an imaginary rabbit, kind of like Harvey but darker. It became a cult favorite among misunderstood teenage geniuses contemplating the more sinister aspects of existence. This Honest Trailer explains the movie further, but I am still far from understanding what it’s really about.

Your iPhone Can Now Be A Universal TV Remote Control