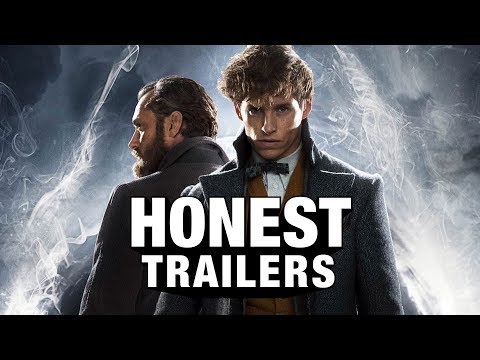 The sequel to the prequel of the Harry Potter films came out just a few months ago, and it barely caused a ripple in the pop culture world compared to the previous film, Fantastic Beasts and Where to Find Them. Diehard Harry Potter fans went to see it, but they apparently didn’t rave about it. It seems that The Crimes of Grindenwald was very dark and confusing. That often happens in the second movie of a trilogy, but this is the second movie of a planned 5-movie series. Screen Junkies manages to make the criticism entertaining, though, with this Honest Trailer.