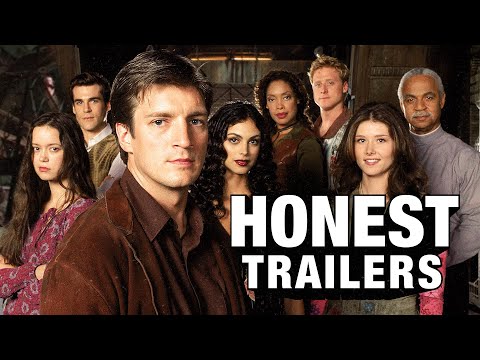 Firefly was a 2002 Joss Whedon TV series that was canceled after only 11 of its 14 episodes were aired. However, later analysis blamed Fox TV for the series’ low viewership, as they aired the episodes out of order and promoted it as a comedy, which confused viewers. But Firefly became quite popular when it was released on home video, garnering critical accolades and a growing fandom. It was a case of Fox letting a gem slip through their hands for no good reason, when it could have been a long running series. But was Firefly good? As this Honest Trailer shows, it followed a formula, but it was a formula that works.