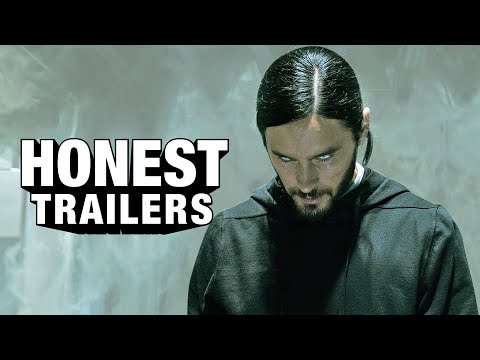 The Sony film Morbius, based on the Marvel comic book, had such an intriguing premise, but the execution was dismal. A scientist/doctor conducts experiments, hoping to cure his own blood disease and in the process turns himself into a reluctant vampire. How could that go wrong? According to Screen Junkies, the movie is a confusing mess because they cut so much out of it that would have explained what we are watching. What’s left are action scenes highlighting special effects that aren’t all that good. While the film opened well and made a profit, the audience dropped steeply after it first weekend. The critics lauded Jared Leto’s performance in the title role, but conceded that the plot was a confusing mess. Morbius has a score of 17% on Rotten Tomatoes. It’s a pity, because that story could have made a deeply thoughtful film in the right hands.