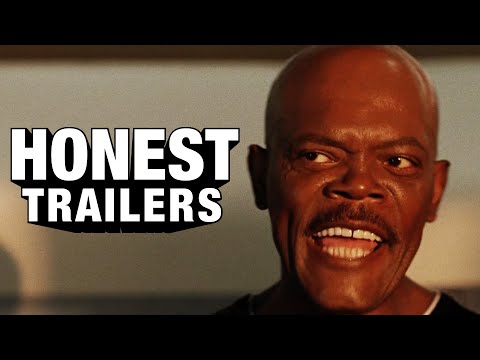 For years, we at Neatorama made fun of Snakes on a Plane. It started out in 1992 as a single pitch line, which became the title. “Snakes on a plane” was such a silly yet intriguing idea for a disaster that it became an internet meme, gaining so much steam that the producers incorporated elements of the meme into the movie. Yeah, it was lots of fun until the actual movie was released in 2006, and the fun came to a screeching halt because the movie was awful. Well, maybe it was a good time if you weren’t expecting too much. The lesson of Snakes on a Plane was to not get your hopes up over a pitch line, especially if the production is taking its cues from the internet hive mind (see also: The Rise of Skywalker). Screen Junkies takes a closer look at Snakes on a Plane from almost 17 years later, and discovered that yes, it still sucks. However, the story of how it came about is interesting.