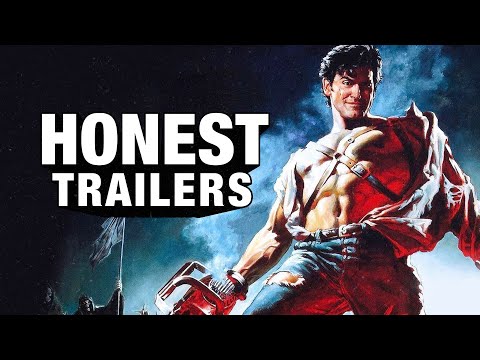 The Evil Dead franchise consists of four feature films and a television series, plus another film now in development. It also includes video games, comics, and other media, but Screen Junkies focuses only on the first three movies for this Honest Trailer. That’s just as well, because over almost 40 years, it’s all too much to keep up with.

How a New Nigerian Museum Can Help Repatriate the Benin Bronzes

COVID-19 Sucks, So Dracula’s Castle Is Now a Vaccination Center