Out of all places to stick your head into, a particle accelerator would rank among the worst. Yet, on that fateful day of 13 July 1978, thirty-six-years-old Russian scientist Anatoli Bugorski just had to.

The particle accelerator he was working with at the Institute for High Energy Physics in Protvino, near Serpukhov, Russia, developed a problem. To see what’s wrong, Bugorski put his head inside the channel through which an intensely powerful beam of proton shoots through. Unknown to Bugorski, the accelerator was still running, and the warning lights that would have alerted Bugorski of the hazard had been switched off during a previous experiment, and had not been turned back on. As soon as his head crossed the invisible beam of proton, his brain was zapped. Bugorski felt no pain, but he reportedly saw a flash “brighter than a thousand suns.” 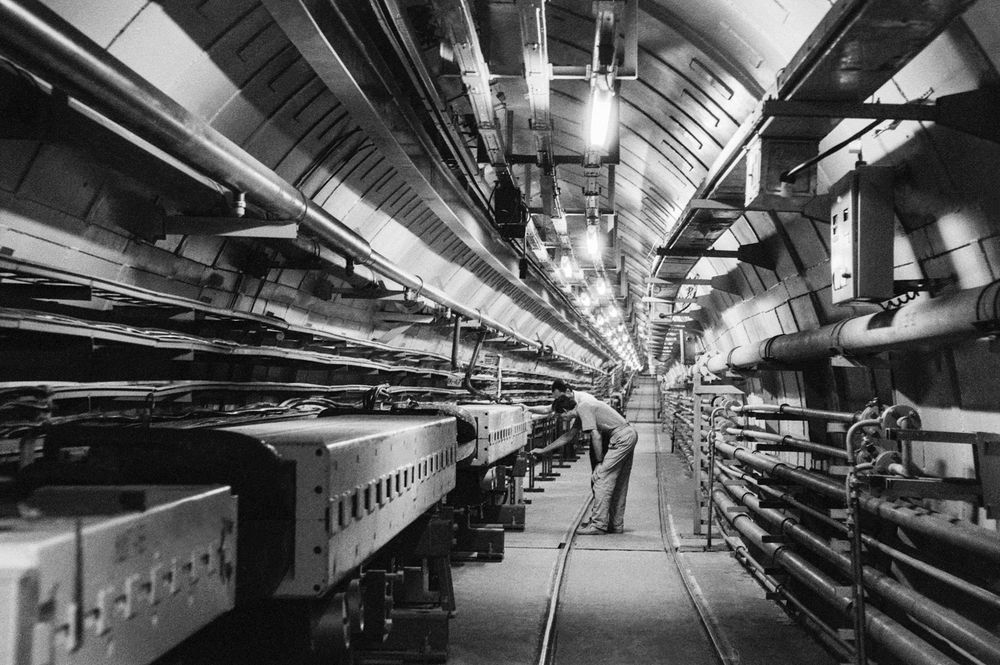 A section of the U-70 proton synchrotron at the Institute for High Energy Physics in Protvino. Photo: Sergey Velichkin/TASS

Rating Anatoli Bugorski: The Man Who Stuck His Head Inside a Particle Accelerator is 5.0 / 5 Votes: 4
Please wait...
Loading...
Related articles