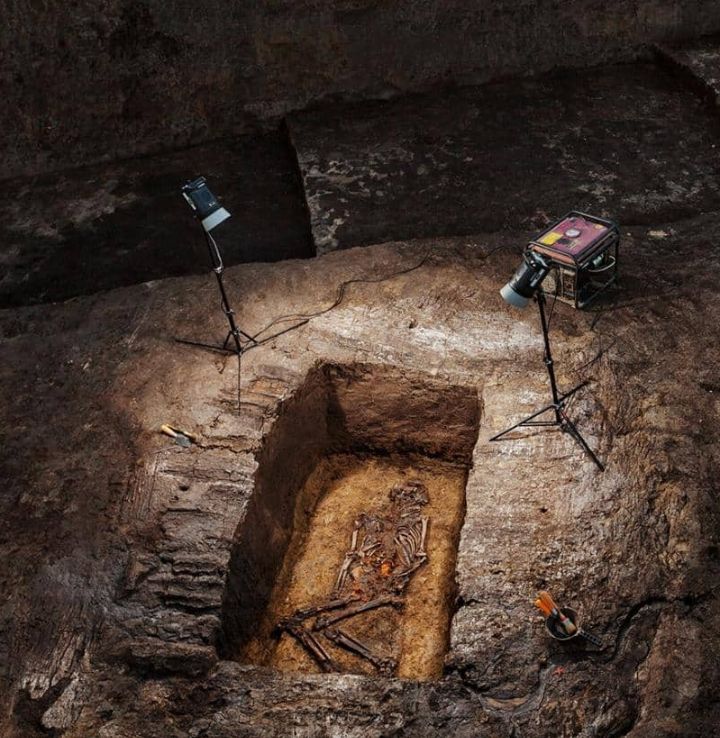 Scientists have now debunked a major fuel to the fire that is white imperialism and racism: the existence of ‘pure Europeans’. National Geographic details the wonders of paleogenetics and DNA identification, and how technology was able to swipe the notions of European purity to dust.

New evidence suggests that ancestral Europeans are in fact a culmination of different races and cultures:

Their findings suggest that the continent has been a melting pot since the Ice Age. Europeans living today, in whatever country, are a varying mix of ancient bloodlines hailing from Africa, the Middle East, and the Russian steppe.

Three major movements of people, it now seems clear, shaped the course of European prehistory. Immigrants brought art and music, farming and cities, domesticated horses and the wheel. They introduced the Indo-European languages spoken across much of the continent today. They may have even brought the plague. The last major contributors to western and central Europe’s genetic makeup—the last of the first Europeans, so to speak—arrived from the Russian steppe as Stonehenge was being built, nearly 5,000 years ago. They finished the job.

All these pieces of evidence point that Europe is a continent of immigrants and that there is no such thing as ‘racial purity’ – unlike what some people love to insist.