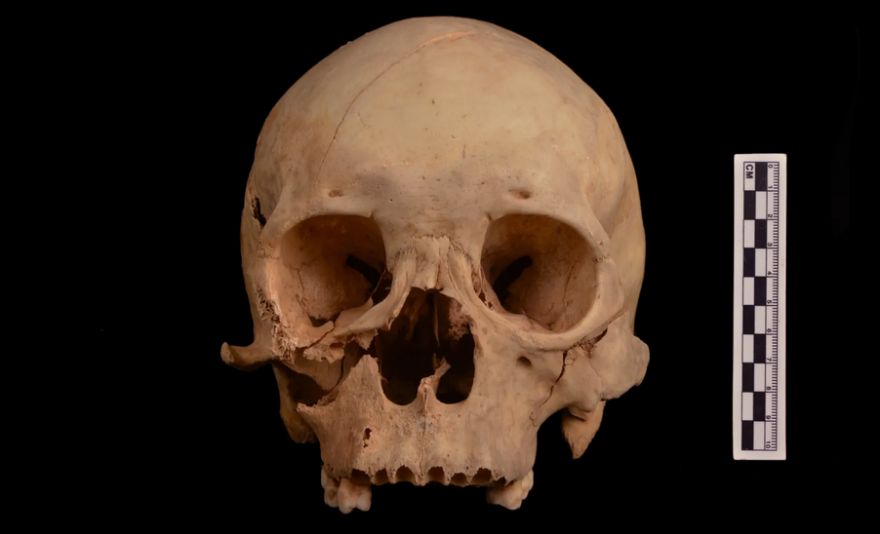 This man was purposely hidden from sight. Archaeologists discovered a skeleton of a young man with stab wounds. This body led them to a 1300-year-old Chinese murder mystery in a tomb raiders’ shaft. Experts believe that the murder took place between 640 and 680 AD. In addition, the man, who was estimated to be around 25-years-old, was probably alive when he was thrown into the shaft and left to die. Tragic.

“The victim was dumped in this shaft to purposely kept from sight,” the team wrote. “The strategy of hiding victims’ bodies in existing tombs or graveyards as a means of disposal, akin to ‘hiding a leaf in the forest,’ has been practiced since antiquity.”