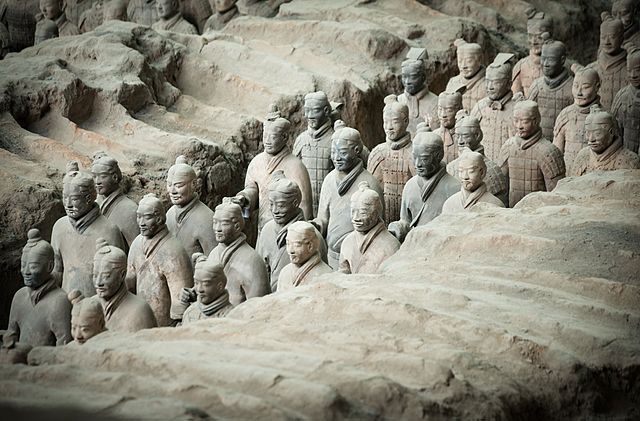 That’s nice. In order to keep troop counts a secret from enemies, ancient Chinese generals employed a mathematical technique that is very much alive in today’s modern mathematics. The ‘math trick’ involved the generals dividing their troops into different sections and rows until they had enough information to determine the total number of their soldiers without explicitly counting. In modern terms, this trick is now known as theChinese remainder theorem:

The theorem allows you to find an unknown number if you know its remainders when it’s divided by certain numbers that are “pairwise coprime,” meaning they do not have any prime factors in common. Sun Tzu never proved this formally, but later the Indian mathematician and astronomer Aryabhata developed a process for solving any given instance of the theorem.

“The Chinese remainder theorem gives you an actual recipe for making a number,”saidDaniel Litt of the University of Georgia.