In 1938, before the Second World War had even begun, British Prime Minister Neville Chamberlain placed Sir John Anderson in charge of air raid preparations. As the Lord Privy Seal, Anderson’s responsibility was to organize civil defense such as air raid wardens, rescue squads, fire services, and the Women’s Voluntary Service. He was also responsible for providing public shelters.

Anderson commissioned engineers William Paterson and Oscar Carl Kerrison to design a small and cheap shelter that could be erected in people's gardens. Paterson and Kerrison came up with an intuitive design, made of prefabricated corrugated sheet metal that could be assembled quickly in a garden and partially buried to protect against bomb blast. This design which came to be known as the “Anderson shelter” was one of the reasons why casualties during Germany’s bombing of Britain was so low in comparison to casualties in German cities. 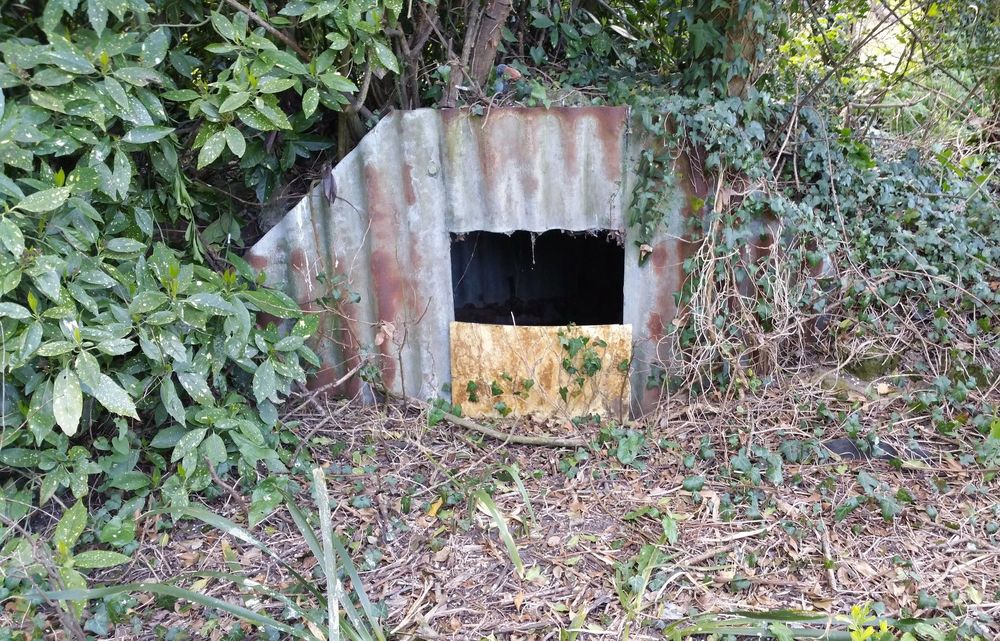