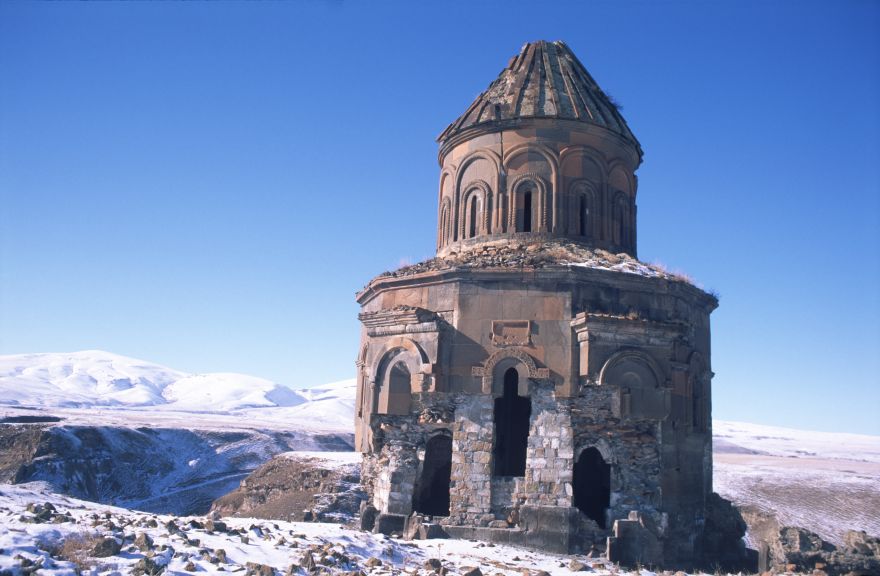 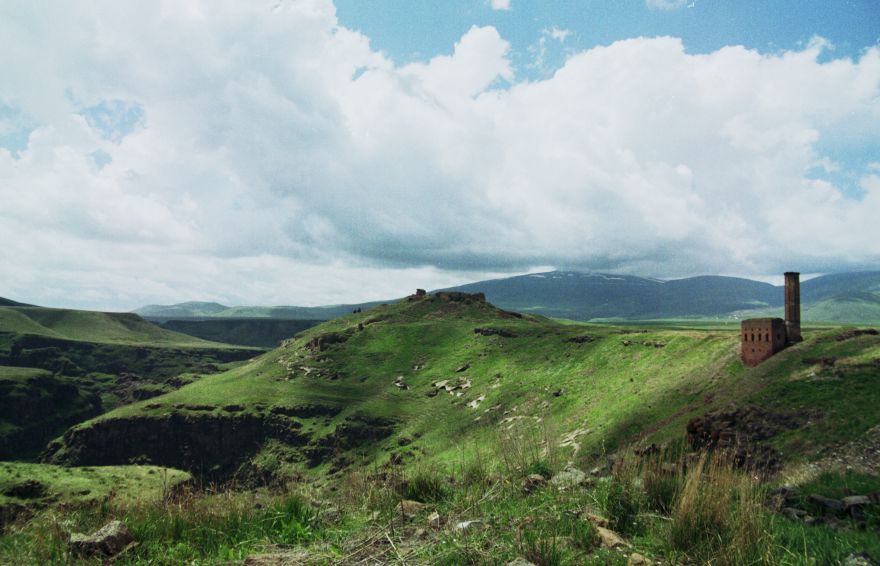 Some call Ani the “City of 1001 Churches” while others call it the “City of Forty Gates”. However, it was never called “home” by anyone for more than three centuries now.

Since no one lives there anymore, Ani is a “ghost city”. The city is situated on the Turkish side between the border of Turkey and Armenia. It was once inhabited by the prosperous and powerful.

It is a ghost city today but once its Armenian inhabitants numbered close to 200 thousand. In its heyday it was a metropolis which rivalled Constantinople, Cairo or Baghdad as a center of culture and enterprise. Although it was never on traditional trade routes its sheer size and power commanded visits by merchants from all directions. Yet what happened to reduce this once magnificent and regionally dominant city to virtually dust?

Learn more about the history of this ghost city over at Kuriositas.