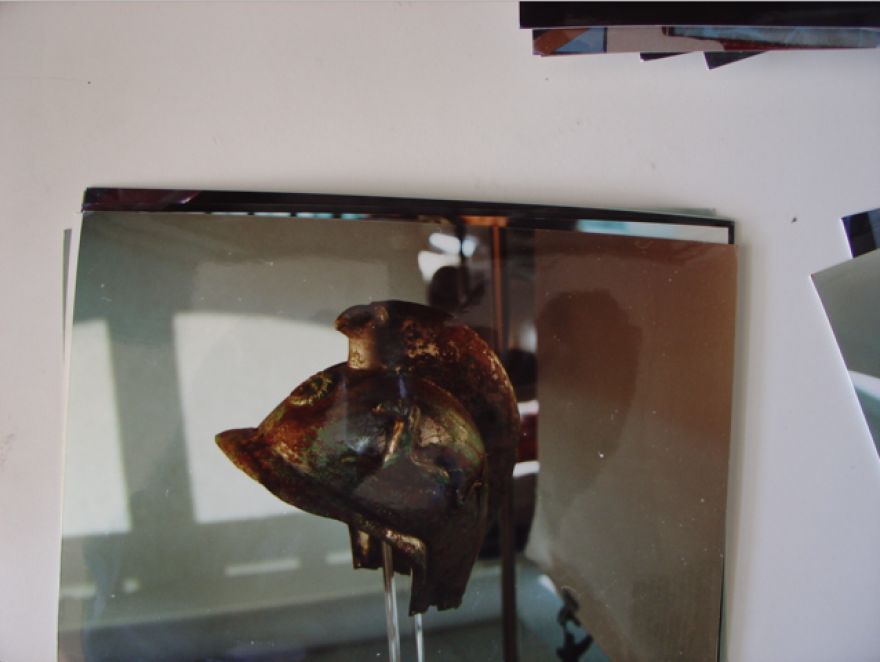 Two items from the Christie’s to be auctioned roster have been withdrawn after an expert in forensic archeology pointed out that said objects were associated or linked to convicted traffickers and dealers of artifacts.

According to Christos Tsirogiannis, the items, a vase, and a helmet can be linked to two different convicted antiquities dealers who have been active since the 1970s. The vase can be traced back to Gianfranco Becchina, a prolific trafficker of Italian artifacts. Meanwhile, the helmet was found in the photographic archives of Robert Hecht, an American dealer who was suspected of selling looted artifacts.

A spokesperson from the auction house said that they dedicate time, effort, and resources to investigating an artifact’s provenance, or the record of ownership of a work of art or an antique. “In the case of the upcoming sale of these lots, the research we conducted gave us no reason to believe that any of these lots are from an illicit source,” the statement said.