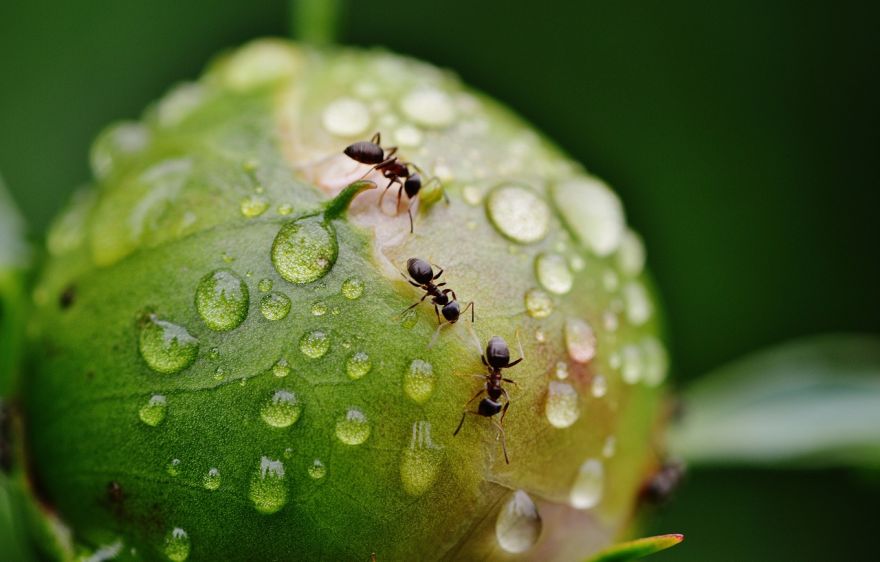 Ants are insects well-known to ruin picnics, invade kitchens, and bite unsuspecting children (and adults as well) whenever they get the chance. Despite being considered pests, however, there are many ant species that play an essential role in ecosystem health.

Ants belong to the insect family of Formicidae, within the order of Hymenoptera — the same order that includes wasps and bees. Although they’re nearly ubiquitous now, ants were scarce compared to other insects when they first appeared on Earth between 140 million and 168 million years ago, according to The Field Museum. As flowering plants became more common, they provided new food sources for ants, which likely facilitated the insects’ movement into new habitats.

Now, ants can be found almost everywhere, except in Antarctica.

They’re the most dominant insect on Earth and scientists estimate that there are maybe another 10,000 species of ants left to discover.

What do they do to keep ecosystems healthy? Find out over at Live Science.